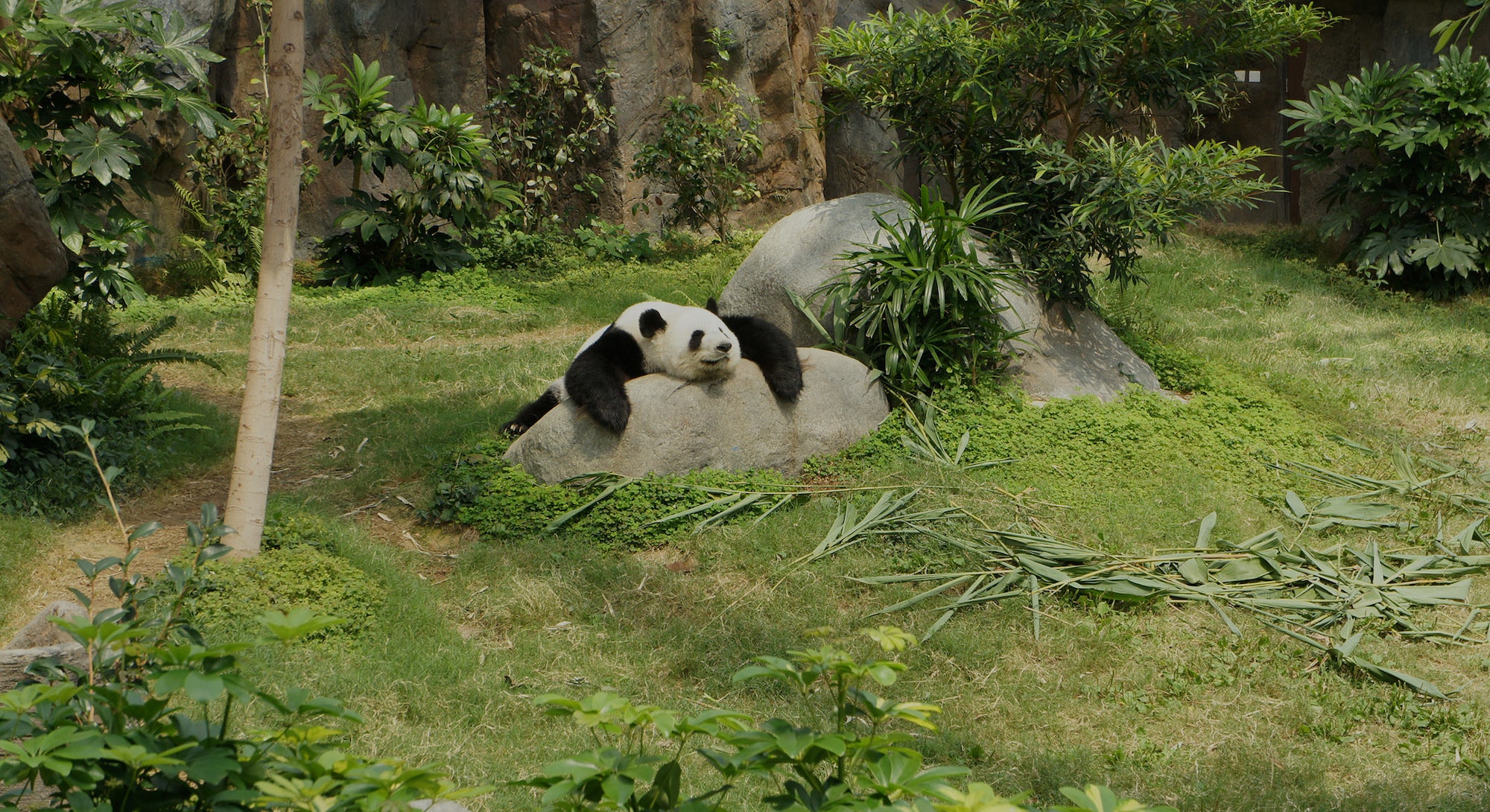 Motivation is a bit of a mystery. If we knew why banging out social media posts was so much more difficult when we’re doing it for something useful as opposed to trying to own some random person online, we’d all be a lot better off and a lot more well-rested. Fortunately, there’s a lot of interesting research that can help shed light on the things that make us tick.

One reason why you’ve all but certainly given up your New Year’s Resolution by now? What motivates in January is likely different than what motivates you in the second half of the year.

“Previous research essentially thought of goals as either or, so a promotion focused person is a person who naturally has a stronger promotion based motivational system,” Bullard explained. “But actually, as we make progress toward our goals, in the first half of the goal gradient, we tend to be more promotional, and in the second half, we tend to be more prevention.”

In other words, when we set out to do something, we’re motivated by what we want to achieve (“think of the beach bod I’ll have if I keep this resolution to hit the gym up!”) but as we inch closer to our goals, we become more motivated by what we don’t want to happen (“if I don’t keep up this gym habit through beach season, those hours on the treadmill will have all been for nothing…”)

So how can we leverage this insight? Bullard had an interesting idea.

3. Swap Your Carrots and Sticks

Bullard’s discovery makes a lot of sense intuitively. When you’re just starting a project out, you’ve got less to lose, so it makes sense that you’d focus on the positives. Conversely, by the time you’ve reached the halfway mark, the stakes are a lot higher, you’ve got gains to make sure you protect.

To take advantage of this effect, Bullard recommended starting off with carrots and then gradually moving over to sticks as you get closer to finishing the task at hand.

“If you’ve ever seen students lay out M&Ms when you study, that’s very promotional and it’s very extrinsic, I’ve seen people where they have a box of M&Ms and after every chapter they let themselves eat an M&M,” Bullard explained. “Let’s say you have to read ten chapters. For the first five you lay out M&Ms, but for the last five, switch it to something avoidance focused. Start with 10 pushups if you don’t finish the chapter in a certain amount of time, now it’s 8 pushups, now it’s 6 pushups. No one likes doing pushups.”

If you’re trying to get through a long five-day week, for example, this suggests that on Monday and Tuesday, you’ll be more likely to get things done of if you reward yourself for accomplishments (think, coffee breaks or office snacks every time you hit a milestone or go an hour without checking Twitter). By Thursday or Friday, you’ll be more motivated if you use a prevention mindset (every time you check Twitter, make yourself send an exculpatory email to your boss).

Another thing that helps when it comes to motivation is task switching. Particularly after a long day, or a long week, it’s easy to think of our motivation as a tank that’s running out of gas. And to be sure, when it comes to physical exertions, that’s definitely the case.

But when it comes to mental exertion, we’re not as limited as we think, according to a recent study from researchers at the University of Toronto.

“Our results are consistent with theories showing that people lose motivation within a specific task,” said Dan Randles, an author, in a statement. “But at odds with theories that argue self-control is general resource that can be exhausted.”

In other words, it’s not so much the work that’s tiring, it’s doing the same exact work for too long that leaves us feeling drained. That that suggests is that you’re better off trying to stay focused if you schedule some task switching throughout your day.

Interestingly enough, this finding also has ramifications as far as human learning, too. When you’re trying to master something, you’re best off studying in frequent, short, bursts as opposed to trying to drill something into your head.

Humans are sometimes pretty dumb. One of the most bizarre findings about human motivation is that we really seem to love it when are rewards are batched into categories, even as it turns out, when those categories are stupid and meaningless.

That’s according to a study from researchers at the University of Southern California which found that people were more likely to complete tasks for rewards in two different categories than when the rewards are all pulled from a single pool. The categories were meaningless, but that didn’t seem to matter.

What’s at play here might be the enduring fear of missing out on something better, a powerful human motivator (that also helps explain why we have such a hard time ignoring our phones.)

So if the same old rewards that used to get you through the 3 o clock hump aren’t working anymore, consider mentally breaking them up into categories (for example food rewards, enjoyable online content rewards, talking a walk outside rewards) and then incentivizing yourself with those. The utterly irrational desire to get one of each will motivate you more than that chocolate croissant, or that Clickhole quiz, or that walk around the block will on their own.

And then, hunker down. You’re almost there.

This has been an adapted version of our Strategy newsletter, a weekly rundown of the most pertinent financial, career, and lifestyle advice you’ll need to live your best life. I’m James Dennin, innovation editor at Inverse. If you’ve got money or career questions you’d like to see answered here, email me at james.dennin@inverse.com — and pass on Strategy with this link!