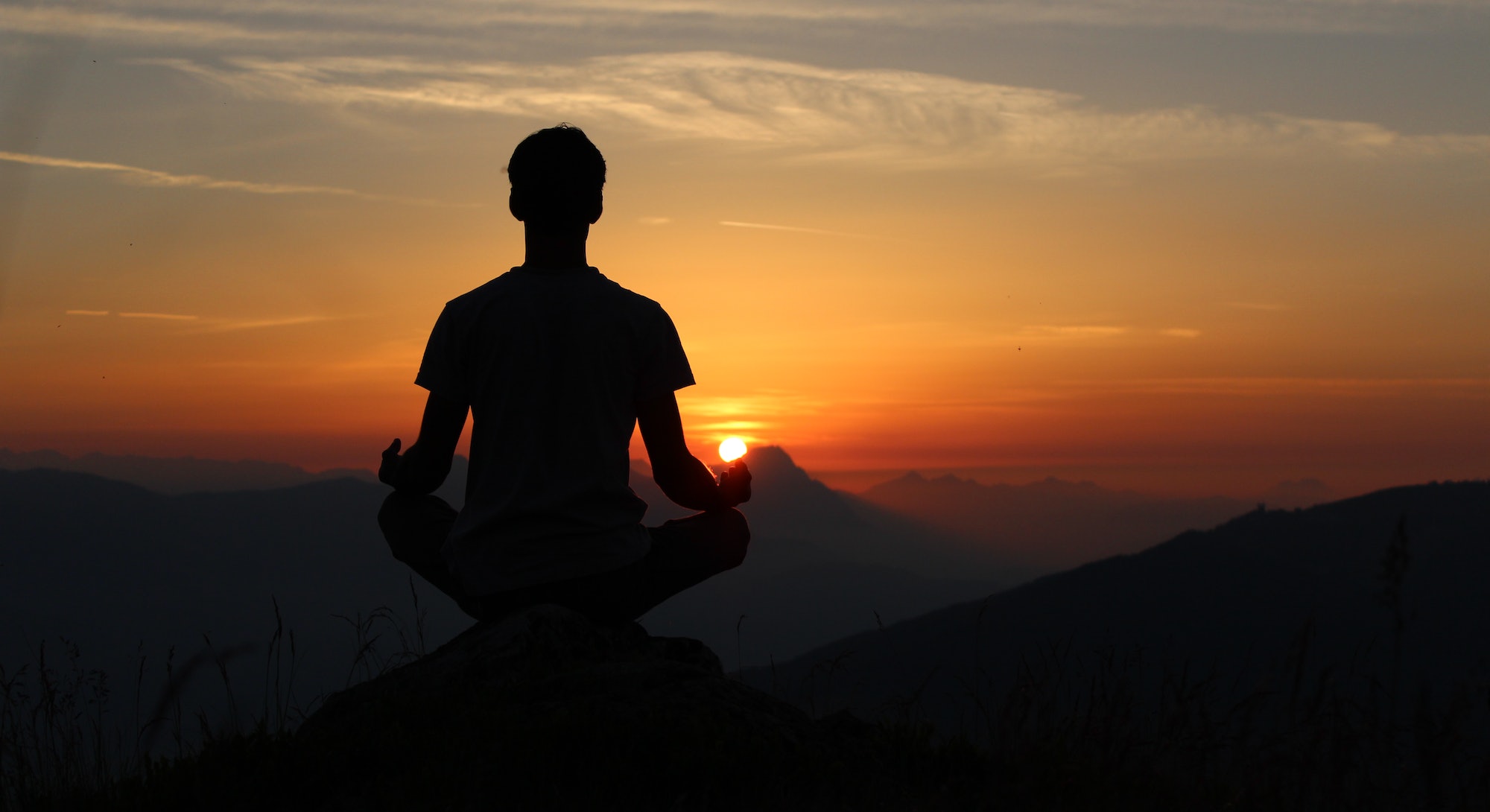 People have a tendency to look at the world through rose tinted glasses. In other words, when we’re presented with a mix of good and bad information, we’re more likely to notice the good stuff than the bad stuff. This optimism bias is mostly good, particularly in a hyper stimulated world where each and every smartphone ping represents a potential fire that will need to be put out. But unchecked, this optimism bias can also lead us to cultivate unrealistic expectations and, in some unfortunate cases, set us up for unnecessary stress.

In fact, the existence of stress in the first place may be to provide an antidote to our optimism bias, professor Tali Sharot, co lead-author of a new paper about the relationship between optimism bias and stress, tells Inverse. Her new paper suggests that when we’re stressed, this so-called optimism bias disappears, effectively serving as a kind of light switch that turns on when we need to be better at processing negative information.

“The optimism bias is mostly good for us in relatively safe environments. And on a day-to-day basis, our environment is relatively safe,” Sharot explained. “But in a dangerous environment, it’s not good to have an optimism bias. If you can be eaten up by lions, you should be learning from this information. So the optimal thing is to have a bias that appears and disappears.”

This effect bore out in two experiments, one on frazzled undergraduates who were told they’d have to give a video-taped speech, and again on firefighters who were in between their shifts. In both settings, Dr. Sharot’s research found that when we’re stressed, we’re more likely to learn from bad news.

That’s important because negative information is often useful. And the fact that our brains are wired this way makes it impractical, if not impossible, to counteract through retraining. Instead, Sharot recommended correcting for optimism bias by trying to mitigate its likely consequences, which, fortunately, are actually pretty predictable.

Under Promise, Over Deliver

There’s plenty of evidence that this practice of overextending ourselves at work causes consequences. About one-in-five of “highly engaged” employees — that is, employees who report being passionate about their work — remain at risk for burnout symptoms including stress and insomnia, according to a recent Yale study. And yet other research has found that so-called “stretch goals” actually lead most companies to underperform in the long run.

To make sure your projects get finished on time without driving you or your colleagues crazy, Sharot recommended trying to calculate the impact of your optimism bias and then incorporating that into your schedule.

“Changing this bias is very, very difficult if not impossible,” Sharot says. “[One possibility for] correcting for this is by calculating the average amount of bias… and add that bias to [your] own estimates.”

Those efficient Brits have institutionalized this, Sharot explained. The United Kingdom’s The Green Book: appraisal and evaluation in central government has a whole section with detailed guidelines about how to incorporate optimism bias into budget estimates and timelines. For standard building projects, it recommended an optimum optimist bias adjustment of between 2 and 24 percent.

Of course, sometimes you won’t be able to get an extra day or an extra week to work on that project. But few managers would dispute the idea that asking for more time up front is better than asking for an extension after a project is already due.

Be More Creative With Your Commute

Commuting sucks, and unfortunately we spend a lot of time doing it. The average travel time to work is about 26 minutes according to the latest Census figures, close to an hour a day if you factor in getting home. We also really, really, hate it: An oft-cited 2006 paper found that people rank their morning commute dead last among the all the ways they spend their time, including actual work, childcare, or household chores. Unlike with work or getting stuff done around the house, we don’t have any control over our commutes or how long they take (which is why, interestingly enough, carpoolers report higher commute-related stress despite having partners in their misery.)

One strategy for reducing the existential malaise that gets induced by our commutes is to try changing up your commute, if you can. Even if it doesn’t really make a difference time-wise whether you take route A or route B, the feeling of having a choice can increase your sense of control.

Another study from researchers at Concordia’s John Molson School of Business found that the way you commute to work, whether by car or by public transportation or by bicycle, can also make a pretty big difference in our day.

That study looked at about 123 employees at the IT firm Autodesk and assessed their stress levels about 45 minutes after arriving to work; those that had biked to work reported significantly lower levels of stress. That early window was important to the findings, the authors explained, because the cadence of our mornings has cascading effects on the rest of our day.

Sharot’s and other studies have suggested that stress may be something of a necessity, a way for our brains to identify when we need to turn on the gas. That suggests that it wouldn’t be in our interest to have it disappear from our lives entirely. But it’s also important to find ways to make sure we’re breaking out those rose-tinted glasses every once in a while, too, at least enough to make sure that we’re taking care of ourselves, getting enough sleep, and avoiding professional burnout.

Budgeting for our optimism bias and injecting a greater sense of empowerment into our commutes may be two ways of achieving this without lowering our professional standards.

This has been an adapted version of our Strategy newsletter, a weekly rundown of the most pertinent financial, career, and lifestyle advice you’ll need to live your best life. I’m James Dennin, innovation editor at Inverse. If you’ve got money or career questions you’d like to see answered here, email me at james.dennin@inverse.com — and pass on Strategy with this link!