One of the most fun new challenges to hit Fortnite: Battle Royale in recent memory (driving through those fire rings, AKA flaming hoops), just got totally shut down because all vehicles were temporarily disabled in the game.

Barely more than 24 hours after Week 4 of Season 5 introduced the “jump through Flaming Hoops with a shopping cart or ATK” Challenge, both vehicles were removed from the game on Friday. Developer Epic Games took to Twitter to announce that “due to a bug,” both the Shopping Cart and ATK were temporarily disabled in all game modes. This isn’t all that surprising, considering how often the Shopping Carts have caused bugs in the past, but the timing is doubly unfortunate because both vehicles play such a key role in the latest challenge.

This is one of the very few times that a bug has directly impeded a player’s ability to complete certain challenges, so it’s bound to cause a lot of upset fans.

It’s unclear at this time what this bug entails, but it probably has something to do with glitches like this one:

This is the first time that the gol carts have been removed after their big debut at the start of Season 5. If we had to guess, we’d wager that the complex physics systems involved with both vehicles cause problems within the game. They both function very differently from standard movements in the game.

All that being said, Season 5 won’t end until around September 27, so even if these vehicles are out of commission for a week or more, everyone will have plenty of time to complete this Challenge. 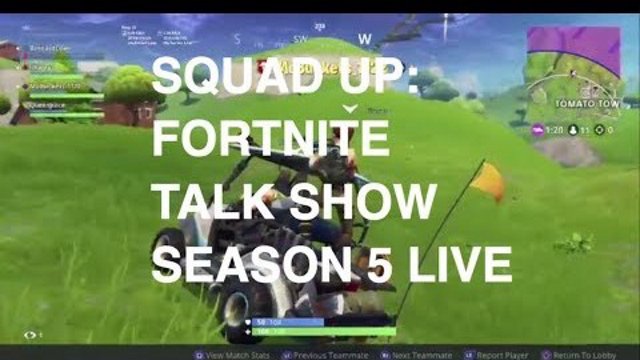