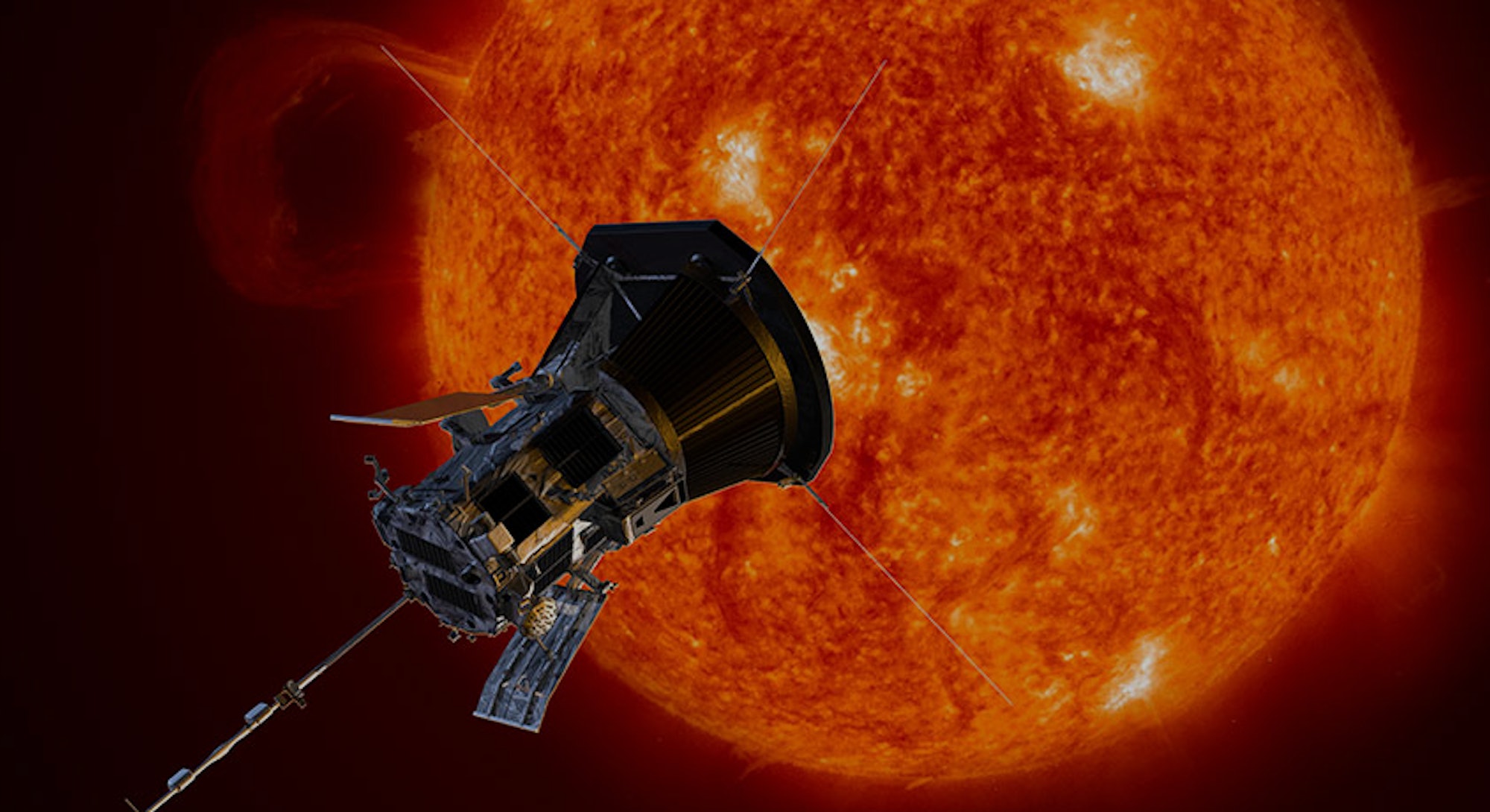 NASA is ready to go where no spacecraft has gone before. Some space fans may already know that the Parker Solar Probe, which is set to come within 4 million miles of the surface of the sun, was supposed to launch July 31. Now, the Parker Solar Probe is scheduled for liftoff next week, which makes now as good a time as any to learn everything there is to know about this extraordinary spacecraft.

The Parker Solar Probe is supposed to become the first spacecraft to enter the sun’s corona, or its outer atmosphere. NASA is calling it “a mission 60 years in the making,” and the historic journey is one you won’t want to miss.

What Is the Parker Solar Probe and When Will It Launch?

The solar probe is a spacecraft that is scheduled to “swoop closer to the Sun’s surface than any spacecraft before.” It has a 4.5-inch-thick (11.43 cm) carbon-composite shield to protect it from the Sun’s extreme heat and will include solar array wings, a high-gain antenna, and other components that NASA added to give the spacecraft the best possible chance of success.

As of Wednesday, August 1, the solar probe has a 45-minute launch window on August 11. However, NASA lists a launch window of August 11 to August 19 on the Parker Solar Probe website. Previously, it was scheduled to launch on July 31, then no earlier than August 4.

However, more time was reportedly needed to accommodate more software testing of spacecraft systems. Spaceflight Now also reported July 20 that NASA said it needed more time to look at the “configuration of a cable clamp on the payload fairing.”

At the very least, launch rehearsals are scheduled for the next week-and-a-half, according to Andrew Driesman, the Parker Solar Probe’s project manager at the Johns Hopkins University Applied Physics Laboratory, who spoke with Spaceflight Now.

With all these instances of the launch date moving, it’s a good idea to be cautiously optimistic about it happening August 11. It wouldn’t hurt to give NASA a little bit of wiggle room on the exact day coming up in the next few weeks.

What Will the Parker Solar Probe Do?

The Parker Solar Probe will travel almost seven times closer to the sun than any spacecraft that has come before. NASA wants to get close to it to better predict space weather effects on Earth and on all of us fragile Earthlings.

When it moves towards the sun, the Parker Solar Probe will race through space at 430,000 miles per hour, becoming the fastest man-made object in the solar system. It will also provide humanity with the first samplings of a star’s corona ever, NASA reports.

Over the course of a seven-year mission, NASA says, the Parker Solar Probe spacecraft will make 24 orbits of the sun.

The Parker Solar Probe has now cleared final procedures before being moved to the launch pad, NASA reports. The agency is closer than ever before to “touching” the sun, and as long as all goes according to plan, this historic spacecraft will head toward our heavens on August 11.