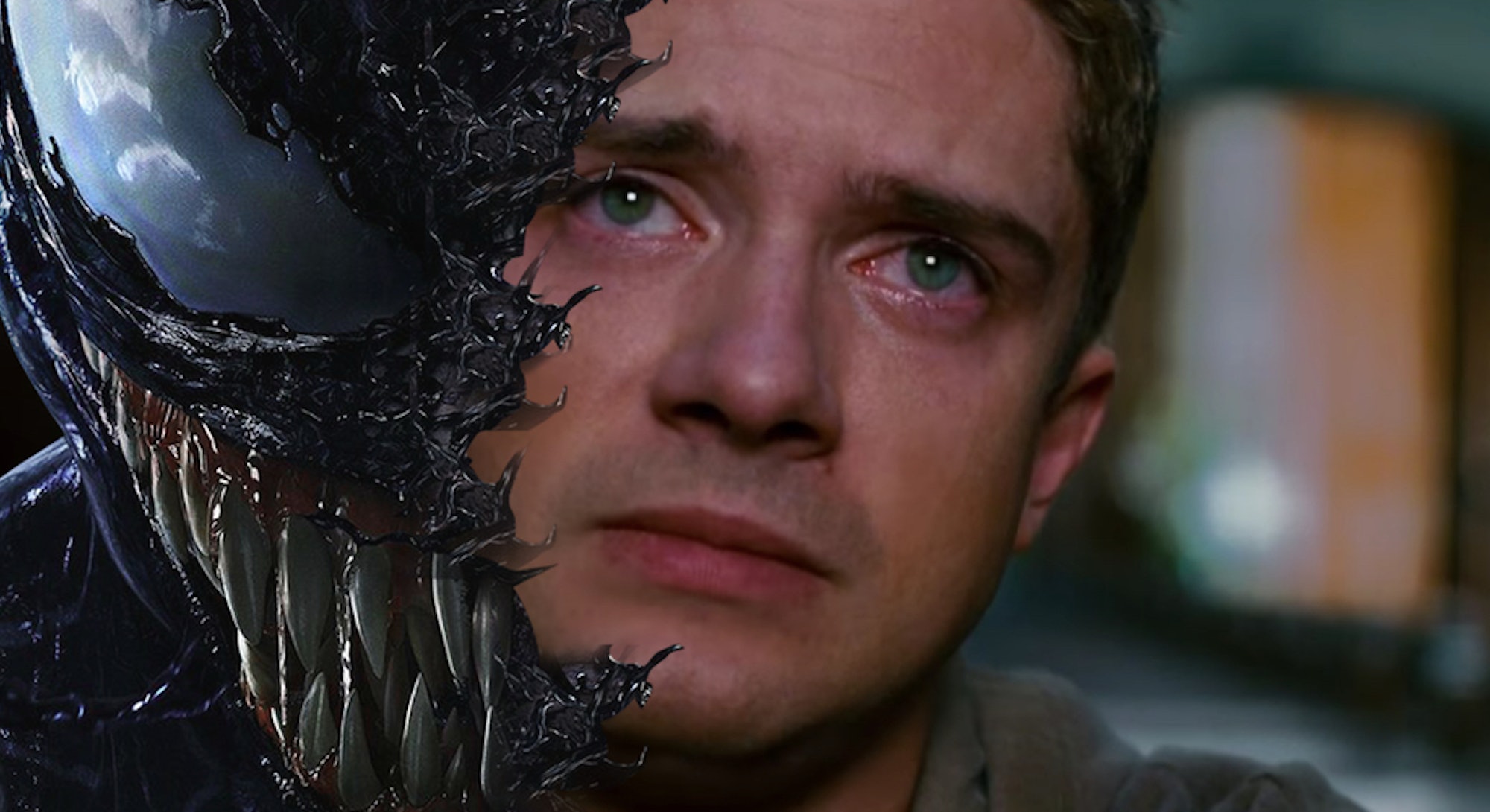 A little over ten years ago, Topher Grace starred as Eddie Brock/Venom in the final installment of Sam Raimi’s Spider-Man trilogy, Spider-Man 3. Now, in 2018, Tom Hardy is filling in the symbiote-covered shoes of the same disgraced reporter infected by an alien parasite in the upcoming October thriller, Venom.

In an interview with Inverse to promote his role in Spike Lee’s new movie BlacKkKlansman, Grace expressed his enthusiasm for Tom Hardy’s succession as the Marvel anti-hero. He also says Hardy better resembles the Eddie Brock/Venom from the Spider-Man comics than his own character ever did.

“To me — I truly mean this — I think Tom is the guy to play that role,” Grace tells Inverse at the BlacKkKlansman junket in Manhattan. “I’m thrilled to watch it as a fan. I really mean that. I think he’s just the best dude.”

Grace isn’t just paying lip service when it comes to Venom. The actor says he was an avid reader of Todd McFarlane’s Spider-Man comics in middle school.

McFarlane’s run on the comics in the late ‘80s and early ‘90s introduced Eddie Brock as a brawny reporter and professional rival to Peter Parker. Soon, Brock’s intense jealousy and hatred for Peter Parker attracted the aggressive alien symbiote, which latched onto Eddie and turned him into Venom.

When Grace got the role for Spider-Man 3 in 2007, he was thrilled but also concerned that his leaner look contrasted with what he remembered as a kid.

“I understand Sam’s interpretation, which was to do a dark version of Tobey [Maguire]’s character,” he says. “I was thrilled because I was such a fan of the character, but I was aware of how it was different from what I had grown up reading. I thought it was cool, but I’m really excited to see [Tom Hardy’s version]. That’s the character I grew up with.”

While Tom Hardy is starring in Venom, Topher Grace is playing a radically different, real-life monster that is much scarier than any Spider-Man villain: former Grand Wizard to the Ku Klux Klan, David Duke.

In BlacKkKlansman, John David Washington plays Ron Stallworth, the first black detective in the Colorado Springs Police Department who infiltrated the local chapter of the KKK.

Grace plays David Duke, then-leader of the terrorist group who “befriended” Stallworth through his fake identity. In researching the real-life racist hate-monger, who was present at the Unite the Right rally in Charlottesville, Virginia, last year, Grace met extreme difficulty, as he saw nothing redeeming about the former Louisiana representative.

“You know, in fictional stuff, the times I have played a villain, they say you should find some way he’s a good guy to himself. Like, how does he see himself as a good guy?” Grace says. “After all the research, because there’s so much research to do, I couldn’t figure it out. So I just played how I see him, which is a truly evil, warped human.”

Venom may be an alien parasite, but at least he’s not David Duke.

“I hope it doesn’t hurt the performance, but I couldn’t find the thing that made him redeemable,” says Grace.

BlacKkKlansman hits theaters on August 10. Venom will be released on October 5.