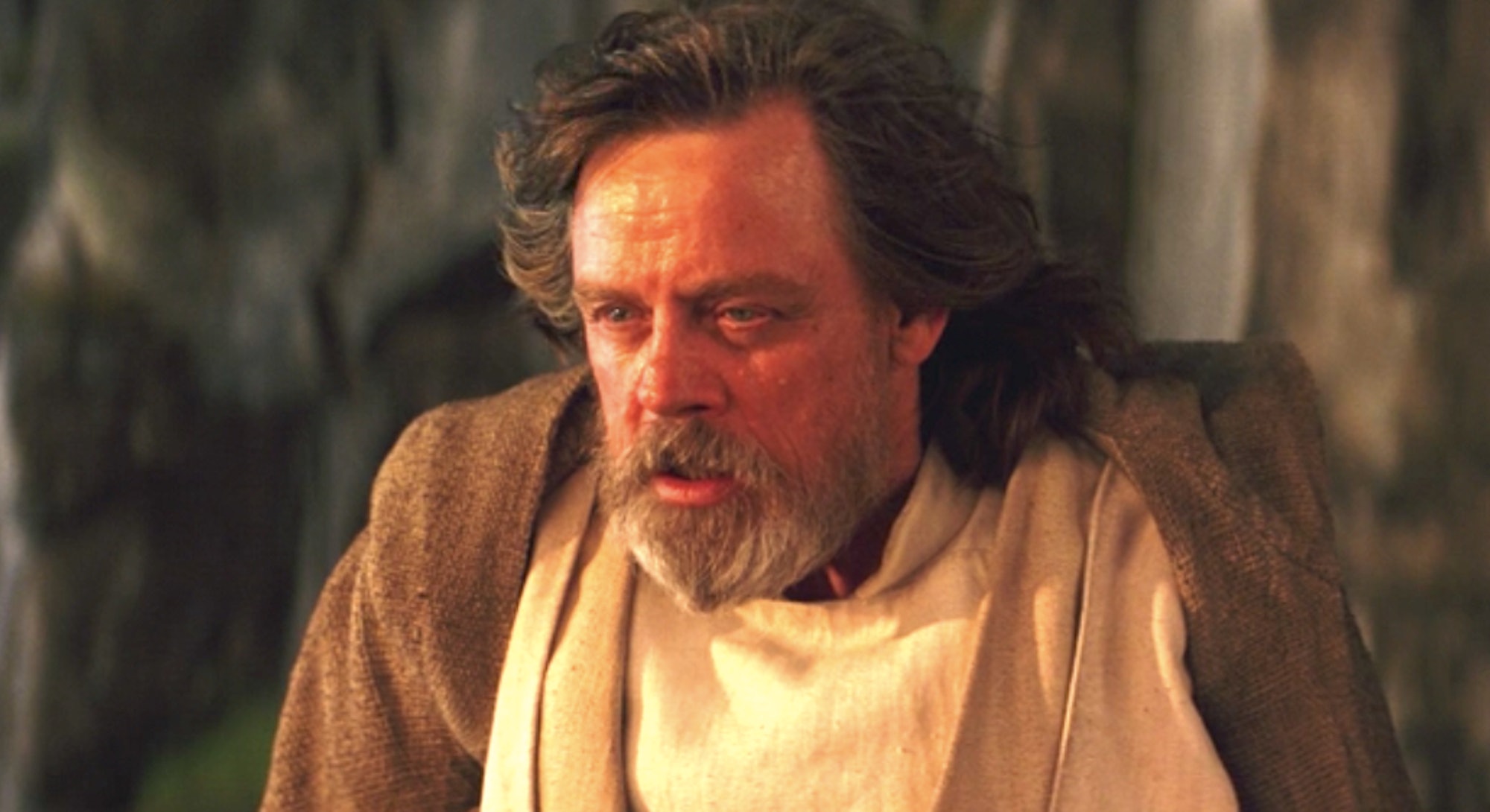 In the biggest WTF moment of Star Wars: The Last Jedi, Luke Skywalker becomes a living ghost to pick on his nephew.

Rather than fight Kylo Ren in person, Luke projects a facsimile of himself through the Force across countless light-years. Real-life practitioners of so-called out-of-body experiences call what Luke did a “total fiction,” but the reality of those experiences can still help us understand how Luke could have pulled this off. Plus, these experts aren’t saying everything Luke did is impossible. Just some of it.

Inverse spoke with William Buhlman, a leading expert in astral projection, lucid dreaming, and out-of-body experiences (OBEs), to get a sense of how real-life practitioners perceive these representations in media.

While Buhlman admits most shows and movies often don’t present them accurately, he sees great value in these stories: “They’re sensationalized, but there’s a message being said to the group consciousness of the planet that, ‘Look, this is out there. Maybe if you’re interested, this is something you could experience for yourself.’”

The fundamental premise of all OBEs — astral projection included — is that consciousness does not originate in the brain. Through training, focus, and intense concentration, practitioners say they realize this and project their consciousness out into different planes of existence. Most people would refer to what Luke does in The Last Jedi or the powers of Doctor Strange as “astral projection,” which has become the popular generalized term for what Buhlman says more accurately should be called an “out-of-body experience” or OBE.

“What they’re actually showing in the movie is what used to be called etheric projection. He was interacting in a parallel world very close in vibration to the physical.”

Allegedly, one of the first times scientists analyzed OBEs was with a 2014 paper from Andra M. Smith and Claude Messierwere published in Frontiers of Human Neuroscience. An fMRI showed a “strong deactivation of the visual cortex” when the researchers activated “the left side of several areas associated with kinesthetic imagery,” which essentially concluded that the subject did at least perceive experience the OBE. But most scientific studies involving OBEs consider them to be a kind of hallucination triggered by a neurological mechanism.

So while there’s not a lot of strong science to support OBEs as a legitimate phenomenon, much of the holistic language used to describe these experiences resembles how theoretical physicists talk about interdimensional travel and multiverse theory, with parallel planes of existence all vibrating at different frequencies and existing on top of each other. Theoretical physicist Dr. Michio Kaku has said, “There are probably other parallel universes in our living room … there are vibrations of different universes right here, right now. We’re just not in tune with them.”

Plenty of modern physicists believe in multiverse theory, and even though many of them probably regard OBE’s as science fiction and fantasy, for many people out there, OBEs exist.

For someone in the Star Wars universe to become an unseen Force ghost is remarkably similar to how OBE practitioners like Buhlman perceive death: “You go to the dimensional space that most resonates with you.” With most forms of OBE, Buhlman explains, “You can literally go anywhere with the speed of thought.” In Star Wars, a Force ghost seemingly exists on a different plane. Ghost Obi-Wan Kenobi doesn’t have to fly a ship across the galaxy; he can just appear on Hoth or Dagobah, or at a pretty dope party on the Forest Moon of Endor.

In Buhlman’s line of work teaching people how to use OBEs as a therapeutic experience, many report feelings of relief or euphoria after a projection, but others talk about the experience as a incredibly draining. So, if real-life OBEs can be restorative, why does Luke die after his?

Buhlman doesn’t have an easy answer:

“He can project his consciousness to a whole other locale and observe and do that quite effectively, but that idea that he’s going to physically interact or be seen in any way is fiction. To interact with the density of matter, you’d have to lower your vibrations to a much denser level. The problem is, when you try to do that, you usually just snap back to your body, almost like a safety built into it.”

It seems like Luke somehow turned that safety off, knowing full well it would kill him.

Other experts, like Graham Nichols, disagree with Buhlman’s assessment of what’s possible in terms of interacting with the real-world while projecting. “Usually, those having an OBE cannot be seen,” Nichols told Inverse, “but on rare occasions physical people will see something, most commonly a humanoid shadowy form, but sometimes also a fully formed person complete with the clothes they are wearing.”

The Last Jedi director Rian Johnson explained the projection like this: “He is basically tailoring this projection to have maximum effect on Kylo.”

This notion could connect to various kinds of projection that are inherently self-creative subjective experiences. “Every self-projection has creative power,” Buhlman said, “so you are creating a reality you are entering into, and people don’t understand that. They think they’re entering an objective reality.”

But what about hard science? Patrick Johnson, an assistant teaching professor at Georgetown University and the author of The Physics of Star Wars: The Science Behind a Galaxy Far, Far Away thinks that Luke’s projection is just a really big Jedi Mind Trick: “He’s forcing you to visually see a projection of himself through a trick of brain chemistry. He’s changing the way that the Rebels and the First Order soldiers perceive reality.”

Though a skeptic when it comes to real-life astral projection, Johnson admits that the phenomenon hasn’t been studied much in a controlled environment: “I’m also a believer in ‘absence of evidence is not evidence of absence.’”

OBE practitioners often spend years honing their skills, and one aspect of their training echoes the Jedi credo about letting going of fear. Buhlman notes that in the real-world, one of the biggest obstacles for people comes in the form of a “fear-based” programming we’re all conditioned towards, holding us back from what he reckons we’re all truly capable of.

“If you harbor fear, you may manifest a confrontation experience with your own fear and it’s the universe that’s an evolutionary way to resolve these things.” Yoda couldn’t have said it better.

If you want to know more about the nature of Luke Skywalker’s plan in The Last Jedi, then watch this: