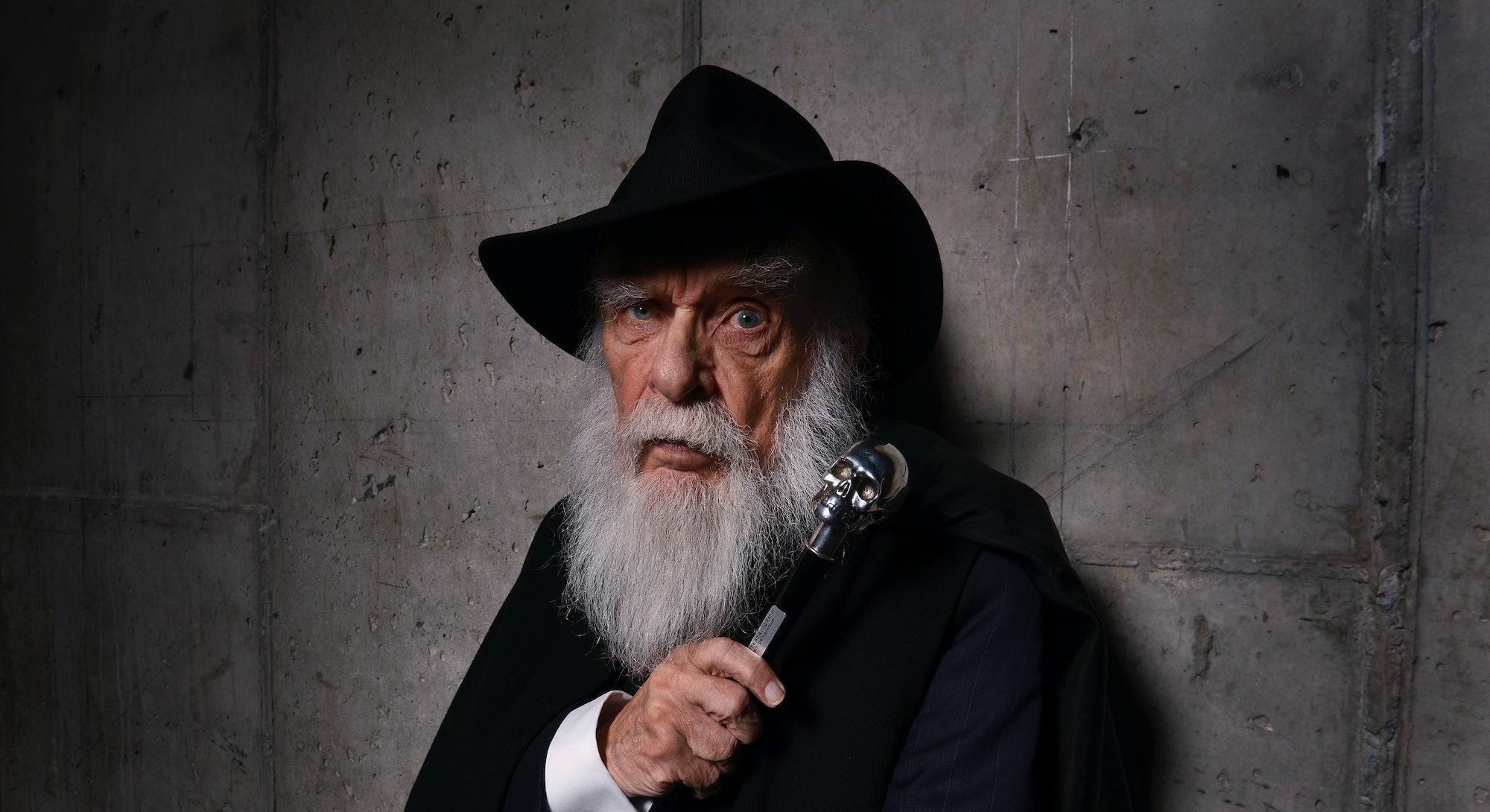 When James Randi became a popular skeptic, he didn’t graduate from magic — like a camera obscura, he used decades of expertise to invert it.

At 89, Randall James Hamilton Zwinge is as beloved — and skeptical — as ever. The former magician has now authored ten books and starred in a biographical documentary in 2014, An Honest Liar.

In almost nine decades, Randi has exposed — and probably, pissed off — countless illusionists and psychics. But what good will he’s lost in those people he’s made up for in droves, as one of the most lauded skeptics of our time.

“Magical thinking is a slippery slope — sometimes it’s harmless, but other times it’s quite dangerous,” Randi said in one of the many videos about his life. “Personally, I’m opposed to that kind of fakery, so I have no reservations at all about exposing these people and their illusions for what they really are.”

Zwinge was born in Toronto, Canada on August 7, 1928. From an early age, he showed an insatiable interest in math — and most notably, magic. His obsession with the latter grew so great he dropped out of school at 17 to join a traveling carnival as a magician and escape artist. He adopted “James Randi” as his stage name, and later, “The Amazing Randi” as another moniker. But unlike other magicians, Randi always claimed his tricks could be explained with logic — not supernatural ability.

Randi toured the world performing anxiety-inducing stunts inspired by Harry Houdini. In 1956, he sealed himself in an underwater coffin, only to one-up himself 20 years later by “freeing himself from a straitjacket suspended over Niagara Falls,” Biography reports.

“Magical thinking is a slippery slope”

He was even invited to play the executioner and “mad dentist” on Alice Cooper’s 1973–1974 Billion Dollar Babies tour, because he was an expert at making the macabre look real:

Around the same time as his tour with Cooper, Randi had some of his most famous brush-ups with so-called mystics and mediums. In 1972, he exposed a young Uri Geller, the Israeli psychic,on live television. In the ‘80s, he exposed an even more egregious charlatan, faith healer Peter Popoff.

“Uri Geller’s a bit of a scumbag, but Popoff takes the cake,” writer John Brownlee wrote in Wired back in 2007. “[Popoff] preached a prosperity theology, claiming that when money was donated to his church, God would make a ‘divine transfer’ into that person’s ‘divine account.’ He invited terminally ill people to visit his church and fill out prayer cards. When he was on the air, his wife read these prayer cards to him over a hidden earpiece, which allowed Popoff to appear like he had remarkable psychic insight into random audience members.”

Randi proved Popoff was a fraud by “picking up the radio transmissions between Popoff and his wife and overlaying them on a video if Popoff’s performances,” Brownlee added.

Since then, Randi has exposed countless paranormal types, which has sometimes landed him in legal trouble. He’s faced numerous libel lawsuits, but in a 2007 interview, said he’s “never paid even one dollar or even one cent to anyone who ever sued [him].”

Though Randi doesn’t do many live appearances these days, he’s committed as ever to exposing scammers hiding under the guise of spirituality.

“I have sat with many people over all those years who’ve been absolutely hornswoggled, cheated, swindled, lied to, and taken advantage of by the so-called psychic,” he told Vice in a 2015 interview. “Because they are very personable, they are not familiar with the fact that they can be fooled like that and they are easily fooled by experts in the field.”

While Randi’s fans look forward his next move — whatever that may be — they know the outcome will be worth the wait. Hell, it might even be magical.