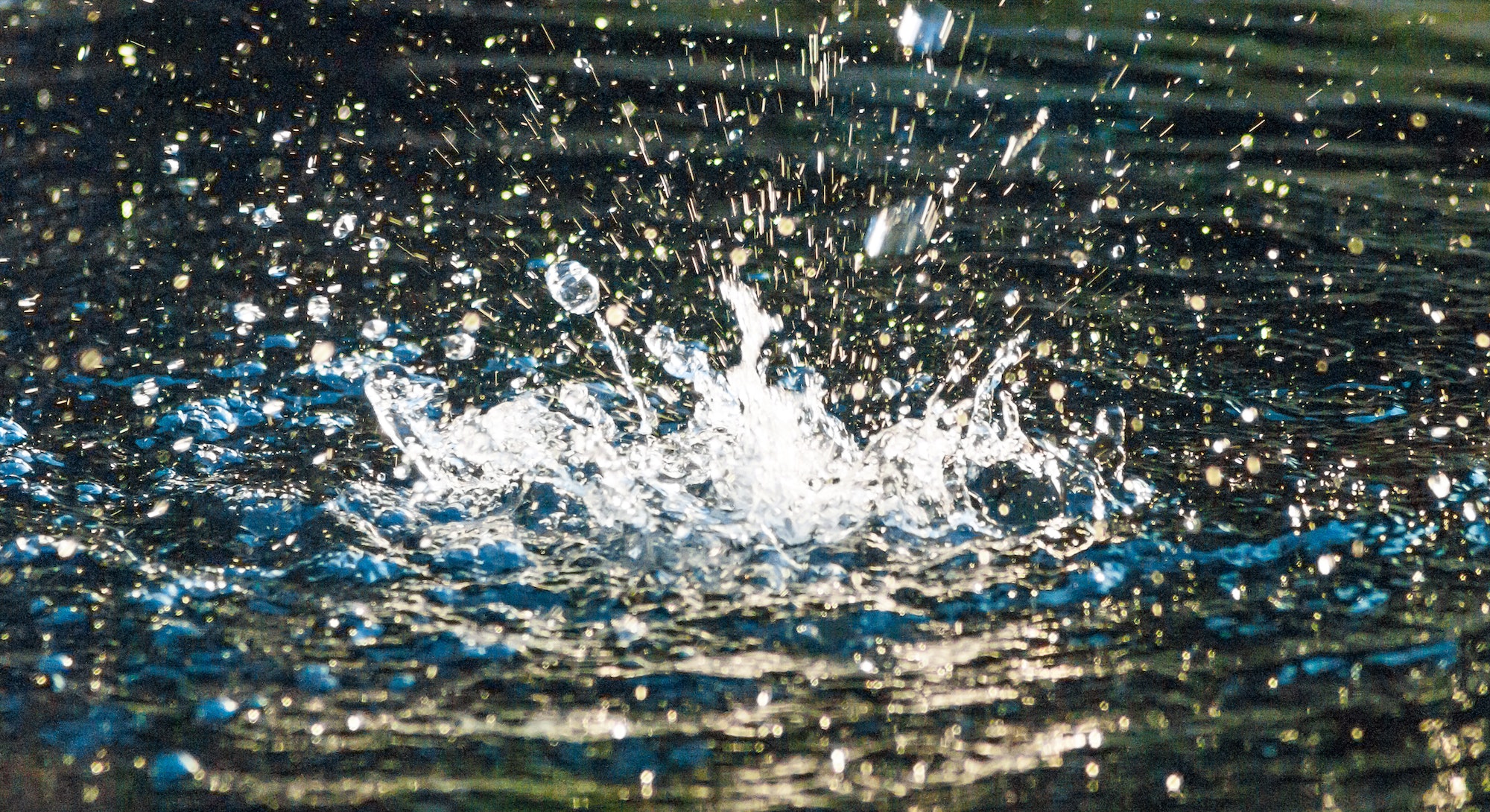 Turbulence seems like it ought to be simple enough to understand. After all, just about anyone who has ever flown in a plane has experienced it firsthand — that sudden, violent airflow that turns your pleasant flight into a teeth-rattling ordeal.

But as for how the underlying physics of turbulence works, well, nobody really knows. It has long been recognized as one of the greatest unsolved mysteries in physics. The legendary quantum physicist Werner Heisenberg said it best:

“When I meet God, I am going to ask him two questions: Why relativity? And why turbulence? I really believe he will have an answer for the first.”

(Except… Werner Heisenberg might never have said that. Maybe it was actually Horace Lamb, a British mathematician and expert on fluid dynamics. In all probability, the entire quote is apocryphal, and no one ever actually said it.)

That quote sums up the whole problem with turbulence. The big picture is simple enough to understand — a plane bucking up and down — but if you want hard facts, it gets murky.

Here’s the basic problem: Turbulence is chaos. It’s what happens when a burst of kinetic energy enters the air through which a planes flies. That energy in turn causes sudden, unpredictable changes in the pressure and velocity of a fluid. This is the result:

Maybe the word “unpredictable” gives you pause, but why should a process as familiar and unremarkable as that flummox physicists for more than two centuries? In that time, scientists have come up with tons of equations to describe the motion of fluids.

Many of those equations are derived from Isaac Newton’s laws, which are deterministic — as opposed to Albert Einstein’s, which are rather famously relativistic. Deterministic means it should be possible to plug in data about speeds and times and yield out a precise model of what’s going to happen as the fluid (or gas, like air through which a plane travels) becomes turbulent. Alas, things quickly spin out of control. Chaos is actually baked into the very structure of the equations, and there’s no getting around it.

On the ground, you can see turbulence on display as the water of a river flows around a bridge’s support legs. If the river is flowing gently, it’s easy enough for the water to flow smoothly around the unexpected disturbance.

Good luck trying to model that! Sure, only a relatively small section of the river is actually experiencing turbulence, but each drop of water has about 1.5 sextillion — that’s 1.5 followed by 20 zeros — molecules in it. And that’s just the start of the problem. Don’t forget you have to calculate all the utterly incalculable number of collisions between those 1.5 sextillion molecules in every drop.

We wouldn’t need to model all of that to say we had cracked the turbulence problem. But we’re dealing with the unpredictable motion and interaction of countless particles — how far can you zoom out before all meaningful accuracy is lost? And how far does modern technology allow us to zoom in? Supercomputers can crunch the numbers of those fiendishly complex equations in ways past generations of scientists could only dream of, but even now the most cutting-edge research is only beginning to hint at solutions to turbulence’s mysteries.

In the meantime, we have made little progress in the half-century since Nobel-winning physicist Richard Feynman made this observation: “There is a physical problem that is common to many fields, that is very old, and that has not been solved. It is not the problem of finding new fundamental particles, but something left over from a long time ago — over a hundred years.

“Nobody in physics has really been able to analyze it mathematically satisfactorily in spite of its importance to the sister sciences. It is the analysis of circulating or turbulent fluids.”

At least, unlike that first quotation, we know Feynman actually said this one. With turbulence, take whatever certainty you can get.