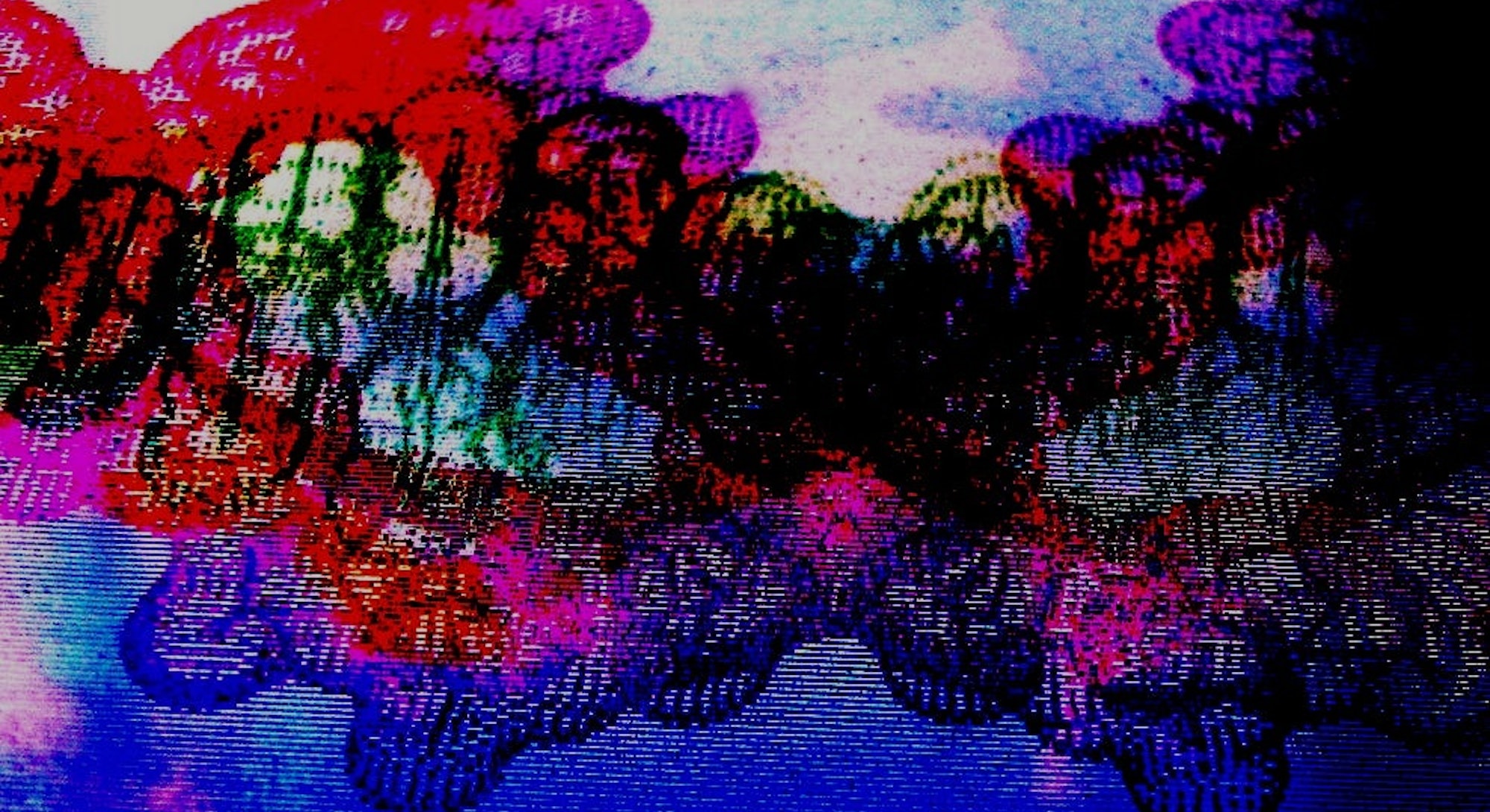 Marcellus Williams was supposed to die twice by now. On Tuesday, the 48-year-old on death row in Missouri was scheduled to be executed but received his second reprieve in a controversial case that’s the most current illustration of the justice system’s skepticism of scientific evidence.

In 2001, he was convicted of the 1998 murder of journalist Lisha Gayle in St. Louis and was sent to prison. But DNA evidence in the case was never analyzed — it was only gathered after his attorneys successfully appealed to the state Supreme Court. In 2015, the court ordered that a DNA analysis of the murder weapon, a butcher knife, be conducted. That was his first reprieve.

On August 15, the court, after reviewing the DNA evidence it asked for, seemingly chose to ignore that it pointed to another unknown man and not Williams. The court simply didn’t find science as valuable as the testimony against Williams by informants.

“Based on the other, non-DNA evidence in this case, our office is confident in Marcellus Williams’ guilt and plans to move forward,” Loree Anne Paradise, a deputy chief of staff for Missouri’s Attorney General, told the New York Times after the decision.

Reacting to the decision, his attorney, Kent Gipson, was incredulous:

“We petitioned the court to look at the new evidence on August 14, and less than 24 hours later they decided based on the court files that the execution should go ahead anyway,” he told Al Jazeera. “This is unprecedented.”

But hours before he was scheduled to die on Tuesday, Williams received his second reprieve. Missouri Governor Eric Greitens — no doubt feeling pressure from protests in Missouri and on social media — issued a last-minute stay of execution. The governor called for a special inquiry board, comprised of retired state judges, to take another look at the evidence.

While the governor didn’t mention DNA, it was there between the lines. The board would “assess the credibility and weight of all evidence,” Greitens said.

Williams now awaits that board’s ruling. But his harrowing, confusing experience on death row isn’t a result of flawed forensic DNA analysis, says Boise state biologist and Idaho Innocence Project head Greg Hampikian, Ph.D. Rather, it reflects the troubling degree to which the justice system discounts scientific evidence. That lack of trust isn’t entirely unfounded — DNA testing is by no means perfect — but, as Hampikian tells Inverse, “the fact is, DNA is still the best thing going.”

Hampikian says that the DNA gathered from the murder weapon in 2015 is solid.

Interpreting a DNA sample accurately comes down to the odds that any one person could be identified from the data. It’s fairly intuitive: If DNA from too many individuals is present, the odds of picking the right suspect are low. But the butcher knife carried only one person’s DNA, as well as victim Lisha Gayle’s blood. In addition, the state Supreme Court had both hair from the crime scene and Gayle’s fingernails examined in laboratories. The fingernails produced no data, but the blood and the hairs, he says, “all excluded Marcellus Williams.”

Not even Hampikian, who has advocated for the innocence of the incarcerated since the 1990s, can say what Greitens’ inquiry council will do differently during its reappraisal of the existing evidence. “The hope is that we’ll have real experts re-evaluate here,” he says, though it’s clear the problem is more insidious than a mere misappraisal.

To Hampikian, the inquiry board reflects the skepticism of science that pervades America, as persistent as issues like climate change denial.

The board commissioned by Greitens has not been given a public deadline.

The stakes are high, Hampikian says, as the case could set a sort of precedent: “The really troubling, disturbing part is, if this had been accepted, that would be an incredibly terrible precedent for DNA all over the country.”

In the meantime, Williams’ life hangs in the balance.