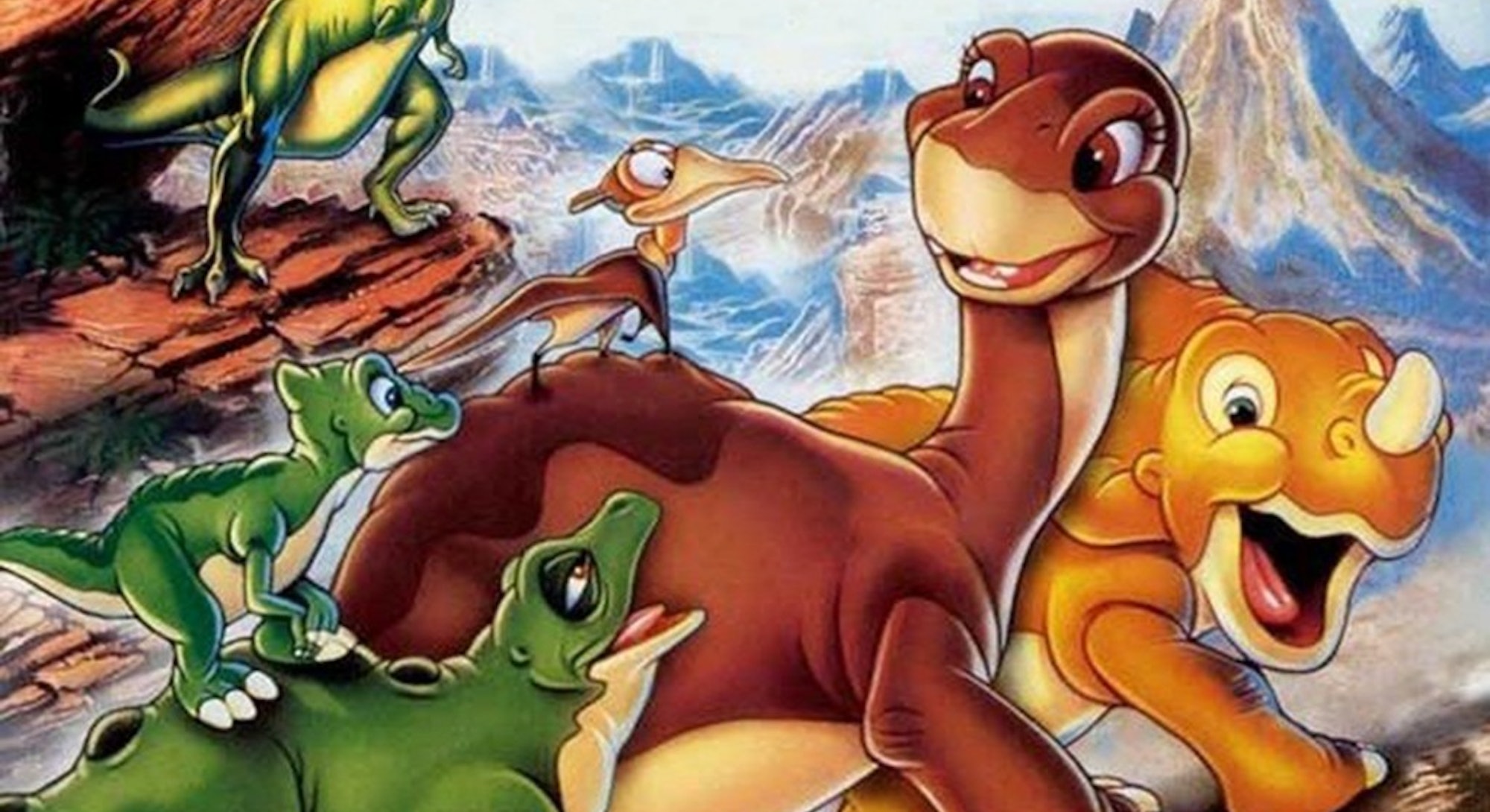 The Land Before Time was never intended to be a scientific document. But as a foundational text of dinosaur fanatics everywhere, it’s doomed to perpetual scrutiny. Now that the original trilogy of movies is on Netflix, former five-year-olds who have, you know, learned stuff since then will view the stories with fresh eyes, and hopefully catch some wild inaccuracies that managed to slip through Universal Studios’ undoubtedly intense fact-checking nearly three decades ago.

Inverse spoke with two former kids — now professional dinosaur experts — about what the movies got wrong about the land before time. (It should be noted that, while each of them could certainly write a list of factual missteps as long as a titanosaur’s tail, they both were of the opinion that telling a good dinosaur story that kids can connect with beats the hell out of getting all the little details just so.)

Littlefoot Would Never Have Known His Mother

‘The Land Before Time’ divides animals into types, and our protagonist Littlefoot is a longneck, or in the scientific parlance, a sauropod. The whole premise of the franchise is that Littlefoot loses his mother to a battle with a sharptooth and his grandparents in an earthquake, leaving him to fend for himself in an unfriendly world. The problem is, sauropods weren’t great parents. “These animals probably laid them and left them,” says Mike Habib, Ph.D., a researcher with the University of Southern California. “In reality what would happen is that he would wake up and there would be hundreds just like him, and they’d be scattering into the brush, and they wouldn’t even know who their parents are, and they wouldn’t know them if they saw them.”

A Sharptooth Would Never Pick a Fight With Littlefoot’s Mom

In pop culture, adult sauropods are incorrectly stereotyped as targets, or sacrificial lambs, says Habib. “In reality, in their environment they’re the heavy. You don’t mess with the 30-ton animal,” he says. “That’s stupid; it will destroy you. One hit from the tail and you’re decapitated, or close enough — your neck is shattered.”

Littlefoot’s genus is officially classified as Apatosaurus, although he has been named differently on different occasions. The battle between the sharptooth and Littlefoot’s mother is unrealistic not only because their species lived at very different times (more on that later) but also because that sharptooth — if he were smart — would have none of it. “If you did put a rex and a large apatosaur in the same room, it’s very unlikely that the rex would want to make a go for that animal,” says Habib.

Ducky, Littlefoot’s plucky young friend, is a hadrosaur who is, indeed, very duck-like — competent on land but at home in the water. In the movies, the hadrosaurs are known as “swimmers,” “bigmouths,” or “duckbills.” But in reality, hadrosaurs were land animals with next to nothing in common with a duck. “They were not very duck-like animals at all,” Habib says. “In fact, they were probably some of the worst swimmers among dinosaurs, but they just had this wide beak that kind of looks like a duck beak, if you squint.”

Hadrosaurs earned this ill-gotten reputation as part of a larger myth, which was dispelled long before the Land Before Time movies. That idea held that herbivorous dinosaurs must have either had physical defenses, like horns or spines, or lived in the water, where sharptooth predators couldn’t reach them. It turns out that making lots of babies and having them grow to large proportions very quickly works OK as a life strategy, too.

A secondary plotline of the first film is that Petrie, a spastic pterosaur, is too nervous to learn to fly. Actually, like sauropods, pterosaurs likely fended for themselves from birth. The fossil evidence suggests that they could fly immediately upon hatching, or soon after. Without parents around, a grounded pterosaur is a dead pterosaur.

Although the film never explicitly calls Petrie a dinosaur, it’s worth mentioning, for the record, that pterosaurs aren’t dinosaurs but related reptilian cousins. (Birds, on the other hand, are dinosaurs.)

Sharptooth Would Have No Interest in Littlefoot and Friends

Littlefoot and his merry band of hatchlings would have made an excellent snack for all sorts of hungry predators, but the large sharptooth that killed his mother would have turned up his nose. “Why a large rex would be trying to eat a hatchling is beyond reason. He would ignore them. They wouldn’t be worth the effort. It would cost more to bite them and swallow them than it would get energy out,” Habib says, hyperbolically. “It would not be chasing hatchlings.”

The Timeline Is Screwy AF

To the franchises’ credit, all of these animals have been found in the American West, although that can’t be said for all of the species portrayed in the films. And yet, some of these creatures are separated by 80 million years or more of evolutionary time. Geologically speaking, the animals alive today are closer to Cera than Cera is to Littlefoot. “There’s less time between a human and T. rex than between T. rex and stegosaurus; there’s an issue there,” Jordan Mallon, a research paleontologist at the Canadian Museum of Nature, tells Inverse.

Sure, the animals of The Land Before Time are cartoonish, but they’re also just wrong. “I’m looking at a picture of Cera here, and she’s got too many claws on her forefeet — too many hooves,” says Mallon. “That’s an easy thing to fix. It would be nice, I guess, if they got it right.” But besides nitpicking the details, there have been major advances over the past 30 years in how we think about the way dinosaurs looked.

In 1986, Robert Bakker published The Dinosaur Heresies, which argued on the basis of their similarities with birds that many dinosaurs were warm-blooded and covered in feathers. The fossil record later proved him right, showing a wealth of feathered dinosaurs and a clear link between the prehistoric beasts of our imaginations and modern birds. Pterosaurs, which again were not dinosaurs, were covered with a sort of fuzz made of what have been called pycnofibers.

The dinosaurs of The Land Before Time are, predictably, featherless. But there is one exceptional moment of scientific prescience: in the early scenes of the first movie, a pair of elderly, vulture-like pterosaurs attend Littlefoot’s hatching, covered from head to shoulders in a frill of white hair.