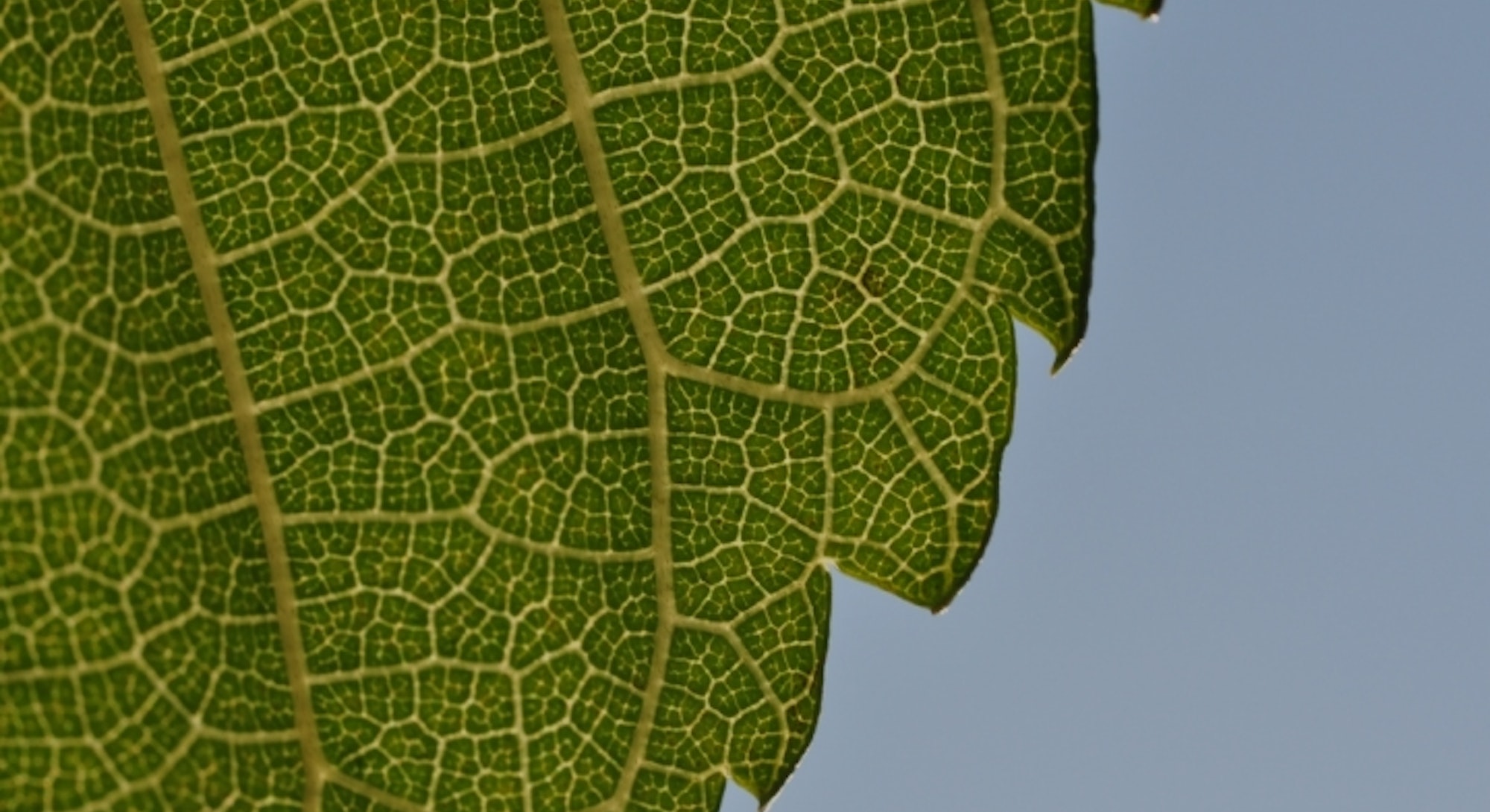 Florida researchers announced last week that they had synthesized a material that could do something almost magical: It could transform carbon dioxide into fuel using only the power of sunlight.

The promise is big: Take something we want less of in the air and turn it into useable energy, something we definitely want more of. But could it reverse climate change?

The news release doesn’t shy away from calling the method a breakthrough. “It’s very important that we develop these kinds of materials, these kinds of technologies, because accumulation of carbon dioxide is a big problem right now,” senior author Fernando Uribe-Romo tells Inverse. “As we’re starting to see all the effects of global warming being accentuated right now — like water rising, and coral reefs dying, and the bees dying — we need to do something about it.”

Here’s what Uribe-Romo and his research team did. They synthesized a type of material called a metal-organic framework, which is made from titanium and organic molecules that work as light-harvesting antennae to capture energy from visible light. The material that results organizes itself in a sort of nanoscopic honeycomb pattern that can be filled with carbon dioxide through diffusion. The input of blue light energy spurs a chemical reaction that breaks down the carbon dioxide into reduced forms, including formate and formamides. It’s a sort of artificial photosynthesis, mimicking how plants transform air and sunlight into sugars that can be used as fuel.

Uribe-Romo envisions a world where something like this could be used in conjunction with power plants, scrubbing flue gas of carbon dioxide while producing a useful fuel. Or, perhaps, the material could be integrated into roof shingles, where they would remove CO2 passively while producing stored energy.

But it’s unlikely that this technology or others like it will contribute significantly to reducing global dependence on fossil fuels, at least not in the near future.

“This is undoubtedly cool science,” Ken Caldeira admits. Caldeira is an atmospheric scientist with Stanford University, and while he’s not affiliated with the study, he’s an expert on efforts to pull carbon out of the atmosphere to sidestep the worst consequences of climate change.

Caldeira isn’t entirely sold on the premise of this. “I’m skeptical that this is really going to be the economic path forward, but gee whiz, if it could be, that would be really cool,” he said.

Caldeira can come up with a lot of reasons why this vision of the future is unlikely. In order to become commonplace, this process would have to become a lot cheaper and a lot more efficient. It would have to outcompete other technologies for how to clean the air and power the world, including plants themselves. “One advantage of plants is that they are these self-assembling, self-reproducing robots,” says Caldeira. “Are they going to be more cost-effective than plants at turning atmospheric CO2 into some kind of usable energy?”

Uribe-Romo’s research falls into the broader category of solar fuels — any process by which energy from the sun is harnessed and chemically stored. Alternative fuels will likely be important in a post-fossil fuel world, because fuels are much better at storing energy than batteries, likely being required well into the future for things like airplane flights.

There are two major categories of solar fuel: You can harness solar energy to break down water and capture hydrogen fuel, or you can use it to break down carbon dioxide into carbon-based fuels. There are lots of methods out there for accomplishing these things, though none has proven successful enough to look like a marketable solution.

The solar fuel research community is divided on the question of where funding and attention should be concentrated. Some argue for focusing exclusively on making hydrogen fuel from water, since there are some basic problems with using carbon dioxide, namely that it exists in very low concentrations in the atmosphere.

But Nate Lewis, a top expert in solar fuel technology and development, tells Inverse he absolutely advocates for investment in a diversity of approaches to the problem — even those that don’t seem terribly promising from where we sit today. “You shouldn’t just swing for the grand slam home runs when you don’t even have anybody on base.”

Lewis’s research team is working on approaches that start with water as well as CO2. They’ve already built a demonstration prototype of a solar hydrogen system that works, and is more efficient at converting sunlight to fuel than plants. But, the reaction isn’t stable over long periods of time, wouldn’t be easy to manufacture, and isn’t cost effective to scale up.

As for Uribe-Romo’s work, “It’s a step that could be an interesting step forward,” says Lewis. “It would need a lot of improvement on a lot of fronts to be a framework for actual solar fuels technology, but it’s an interesting scientific accomplishment.”

To get any solar fuel tech to the point where it’s competitive with other energy technologies, it’s going to take sustained incentives and commitments from governments and industry, Lewis says. Today, the political climate is uncertain and the investment systems aren’t structured to support this sort of basic research and development with uncertain payoffs.

But risky investments today are essential to the great breakthrough of tomorrow that we never saw coming. Uribe-Romo’s work may or may not be a step on the path in the right direction, and the only way to know for sure is to keep walking.