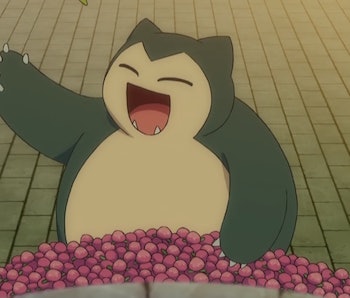 Nintendo released the results of its 2016 fiscal year, and on top of the wild success story that is the Nintendo Switch and its flagship gem, Legend of Zelda: Breath of the Wild, one of the most noteworthy parts of the report is the continued success of Pokémon GO, which brought in around $180 million in profit. Profit is, of course, way more important than revenue.

What exactly does that mean?

That means that despite splitting the revenue from Pokémon GO every which way, Nintendo alone still made back its investment and was able to reap a cool $180 million profit in the process.