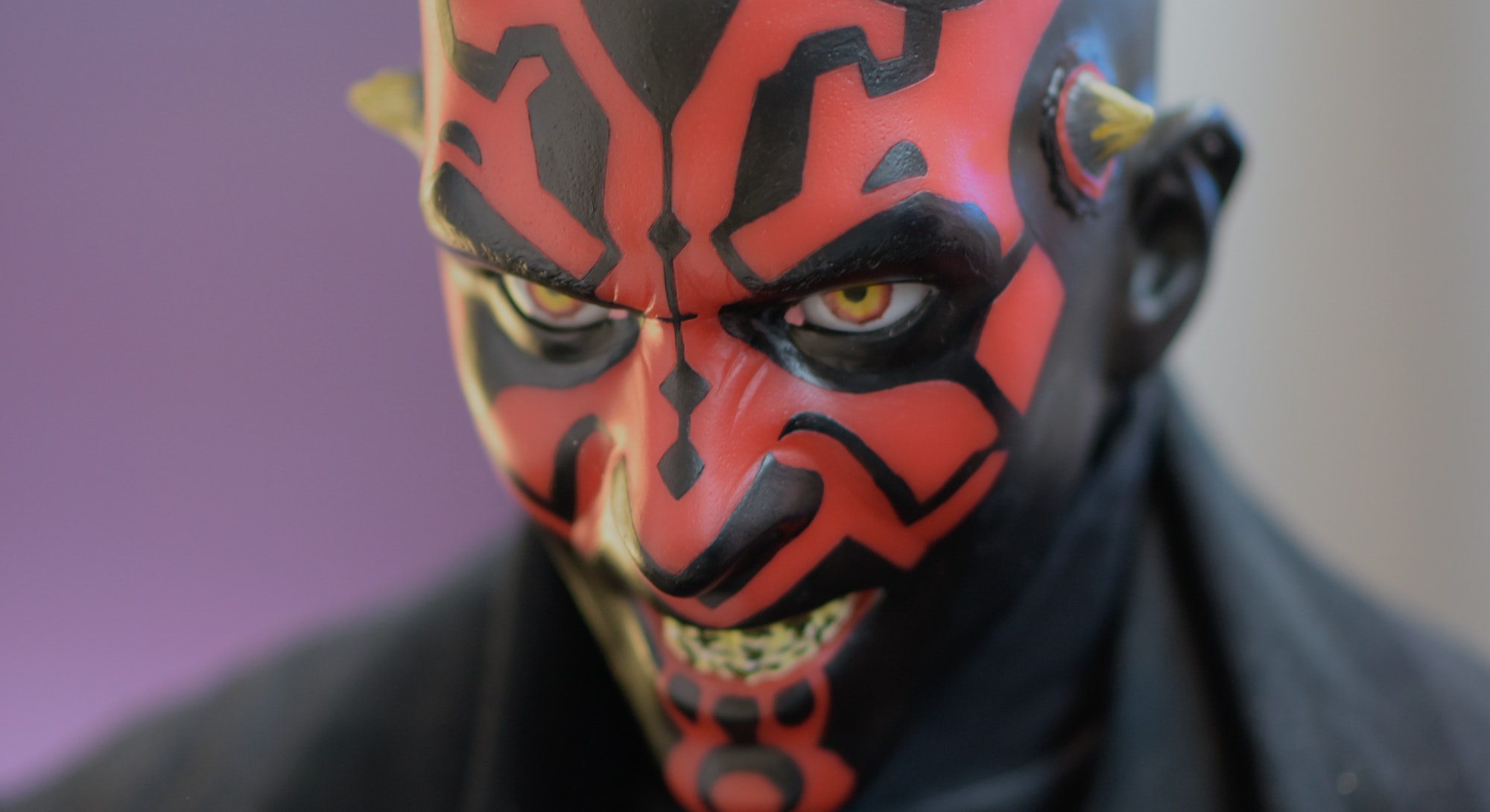 The past, present, and surely the future of Star Wars is preserved in a former chicken ranch one hour’s drive north of San Francisco in Petaluma, California.

Dubbed “Rancho Obi-Wan” as a reverent nod to one Obi-Wan “Ben” Kenobi, the facility is home to some 400,000 pieces of original Star Wars costumes, movie props, fan art, memorabilia, and all manner of related oddities. Tours with owner Steve Sansweet are $100 a pop, during which he’ll walk you through the collection’s many highlights, deliver entertaining banter, and answer any Star Wars question you have to the best of his abilities.

First and foremost a fan of the beloved sci-fi fantasy series, Sansweet hung up his reporting hat in 1996 to take a job as Lucasfilm’s Director of Fan Relations. He had already been a Star Wars collector, but the new employment would seemingly pour gasoline on his steady fire: Nowadays, Sansweet is not only recognized by Guinness Book of World Records as the top collector of series-related memorabilia, but he has contributed directly to the canon itself as author of several Star Wars books.

Serving 15 years at Lucasfilm, Sansweet retired in 2011 to focus on further developing his Rancho Obi-Wan. He scoffs playfully at talk of “retirement” and still has regular dealings with his former Lucasfilm crew, though it’s in a different capacity now.

For anyone with a deep connection to Star Wars — which includes a mix of people of all ages around the world — there’s something powerful about visiting the ranch. To stand in the presence of so many bits and bobs accumulated from a long time ago in a galaxy far, far away is to teleport oneself to the center of whatever Star Wars means to you.

Here are some photos of what you can expect to see upon your visit to Rancho Obi-Wan:

A rustic landspeeder in an otherwise pastoral part of Northern California quickly suggests that this place contains something fantastic.

The original series action figures are, for some, a marker of true collector fandom. Does Rancho Obi-Wan have original figures? It does.

But the (large) collection of original figures is a mere drop in the bucket. There are some 400,000 items related to Star Wars stored here, from one-of-a-kind fan art to original screen-used props.

To put it reductively, Sansweet’s collection is extensive.

This blue title logo, for example, originally appeared on a movie theater display for the opening of Episode IV: A New Hope in 1977.

As Sansweet’s collection grows, he and his team continue to come up with new, novel ways to display it. This hallway would appear to be right out of the movies, but it leads predictably to more Star Wars stuff.

… and in many other styles too.

If you have a favorite Star Wars character, it’s definitely represented at Rancho Obi-Wan many times over.

Especially if that character is BB-8.

Star Wars branding is so ubiquitous (and Sansweet’s collection so complete) that the bathroom at Rancho Obi-Wan of course features Star Wars toiletries.

Whether old-school canon or more modern addition to the Star Wars galaxy, Rancho Obi-Wan houses the definitive cross-section of this elaborate piece of human culture.

You’ll have owner and Star Wars journeyman Steve Sansweet as your guide.