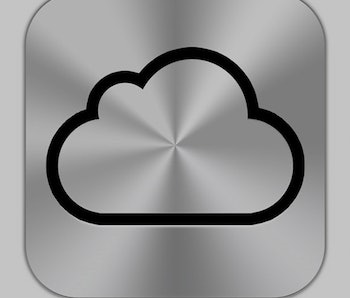 If this were a just world, no one would have to worry about inhumane perverts stealing and publishing private photos. Unfortunately, that is not the reality in which we live. A new group of celebrities has had nudes stolen and shared online in what’s being called “The Fappening 2.0,” but it’s not just celebrities who fall victim to this type of crime. Approximately one out of every 25 Americans has either had nude photos of them posted online without consent or received threats to that effect.

Let’s be clear: The ones at fault in such crimes — which are examples of sexual assault — are the hackers and publishers, not the subjects of the photos. But that doesn’t mean that there’s nothing you can do to protect yourself.

The first “Fappening” happened through phishing, the scam in which hackers transmit emails purportedly from a trustworthy sender to trick you into revealing your personal information. This gross sequel appears to have used similar techniques to gain access to celebrity iCloud and Gmail accounts. Be careful of any email that asks for your password, credit card number, or other vulnerable data. Apple, Microsoft, and Google will not solicit your information in this way, so never respond to such a message claiming to be from them. You should also be wary of spear phishing, which uses A.I. to monitor your habits on social media and create fake links it knows you’ll want to click.

Hackers don’t just operate via phishing. Their methods are diverse: There’s the classic brute force strategy, for example, in which attackers literally guess passwords through trial-and-error. The best way to protect yourself from that onslaught is to choose a password that’s tough to predict and then change it as frequently as possible. Don’t make it your favorite hobby. Don’t make it your birthday. And for the love of god, don’t make it one of these. Two-step verification is also an extremely useful option.

Turn off photo auto-upload if you use the cloud. Encrypt your files if you do upload them anywhere. Use anti-virus software.

Actually, there’s additional hope: In the not-too-distant future, many devices will stop using written passwords and move to less fallible safeguards like behavioral ID. For now, take as many steps as you can to protect yourself.