John Silver and Billy Bones are not on good terms by the sixth episode of Black Sails Season 4. At the end of the previous episode, Luke Arnold’s Silver tried to have Tom Hopper’s Billy killed in order to prevent him from continuing to work against Flint. Silver agonized over this decision, recognizing both their friendship and the pitfalls in Flint’s plan, but he ultimately decided to choose “fucking Billy” over “fucking Flint.”

While Billy’s loyal man Jacob Garrett threw a wrench in Silver’s plan by tipping Billy off, he was still no match for Israel Hands. He’s still breathing only thanks to Silver’s last-minute intervention, as he didn’t have the heart to permanently take out his former friend. The episode left Billy wounded and unceremoniously carted off to answer for the role he played in screwing over the slaves of Nassau.

As the sixth episode begins, he’s arguably at an even lower place than he was in Season 2 during his torture — because at least that wasn’t a betrayal from a friend. Any ensuing interaction between Billy and Silver is bound to be rather awkward now. Here’s a sneak peek of their reunion following Silver’s aborted murder attempt: 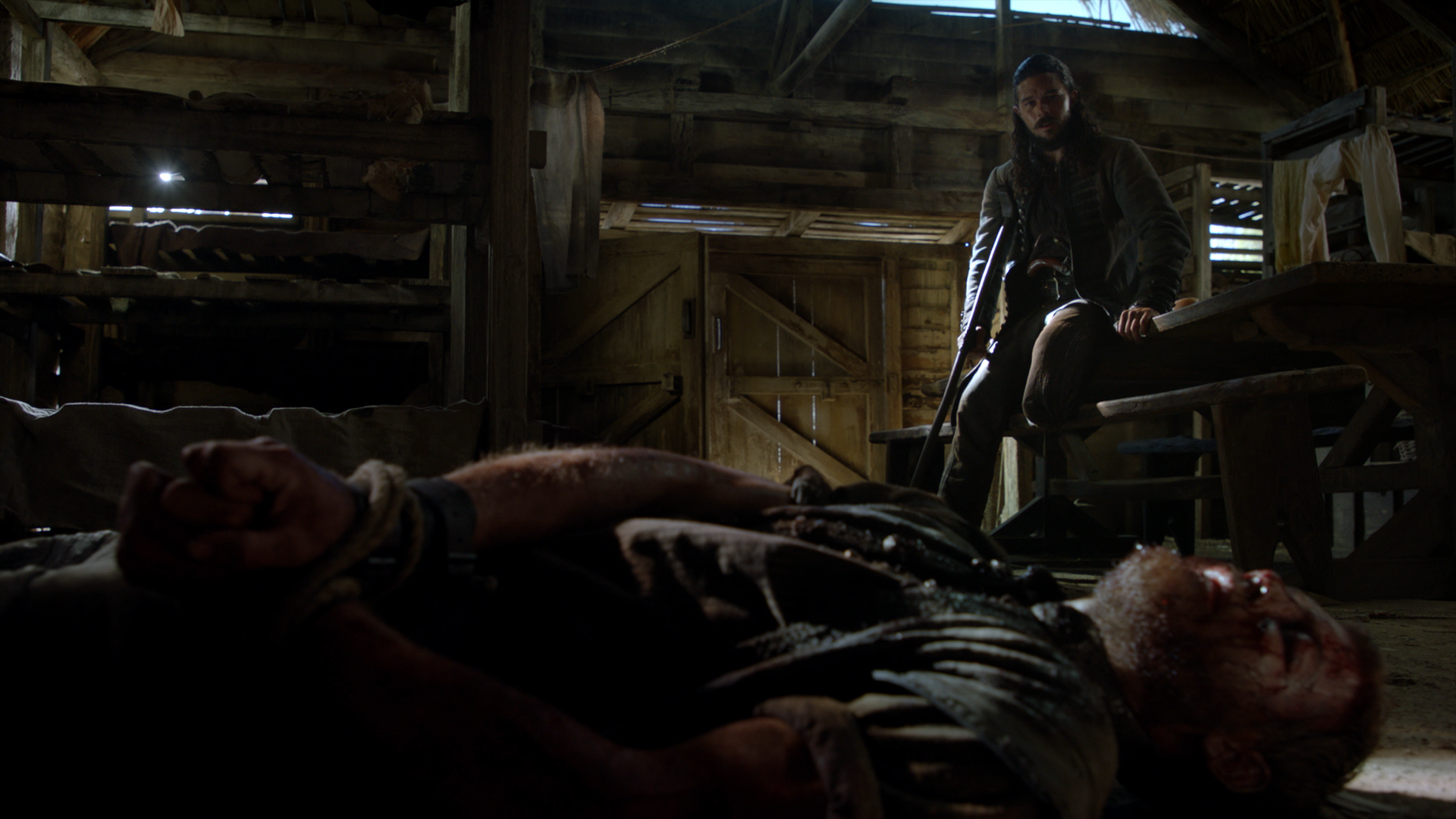