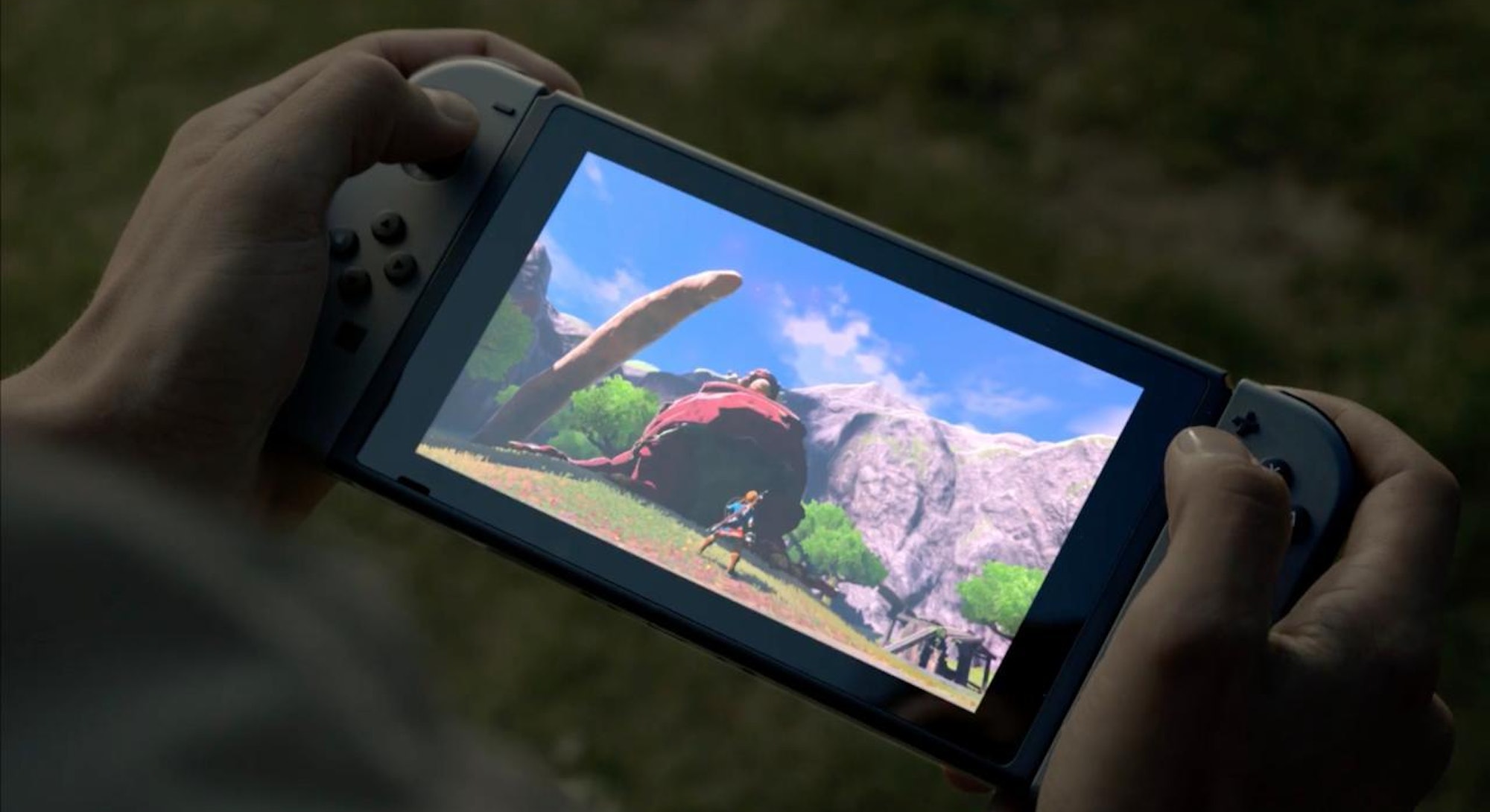 In case you somehow missed it, the Nintendo Switch video game console has finally arrived and people are, understandably, going bonkers. The console’s been getting solid reviews, and The Legend of Zelda: Breath of the Wild, the console’s major launch game, is faring even better with critics. On top of that, the internet has been going wild, sharing photos and jokes to express their excitement for the release of the new system. In short, it’s a celebration.

Here’s a quick recap of everything that’s happening in the wake of Nintendo’s latest console release.

Early reviews of the Nintendo Switch have been cautiously optimistic. It’s always difficult reviewing a new console, considering how much things can change in the weeks and months after a system is released.

IGN’s review in progress praised the console for its mobility options, but complained that many of the online features were lagging behind the competition.

Eurogamer also sees the Switch as a promising work in progress, citing the well-designed Joy-Cons and the sturdy tablet that make for some impressive gaming capabilities on the go.

The Guardian dubbed the Nintendo Switch a “brave and fascinating prospect,” praising Nintendo’s continued efforts to convince us to rethink what gaming hardware should be.

Polygon says that the Nintendo Switch is a “slam dunk” in comparison to the Wii U, but that Nintendo still has an uphill battle to fight in the coming months. They were impressed by the ease at which the Switch can be converted from a robust AAA gaming platform to a handheld device on the fly.

Kotaku, on the other hand, appreciates the Switch’s innovative design but recommends potential consumers hold off on buying one until a few of the kinks are ironed out in future updates.

And let’s not forget the Switch’s biggest launch title, The Legend of Zelda: Breath of the Wild, which is well on its way to being one of the most critically acclaimed video games of all time. The game’s been getting sweeping nines and tens across the board.

The console’s day one update went live yesterday, granting people access to the Switch’s online features for the first time. Things went relatively smoothly, save for a few disappointing discoveries.

A minor foible, but a sad one nonetheless, people were surprised to find that the Nintendo eShop music had been replaced with complete silence. One of the things people loved about the Nintendo operating system and eShop was the charming background music.

Some unlucky person also discovered that the Switch cartridges are covered in a bitter coating to prevent children from ingesting them. Kids, am I right?

For all of you frame rate chasers out there, some people found that The Legend of Zelda: Breath of the Wild runs more smoothly when the Switch isn’t docked. This shouldn’t really have a very noticeable impact on the playability of the game though, and playing the game docked also allows textures to render in higher quality.

Despite the regularly scheduled press stream, however, folks all over were flooding Twitter with their enviable unboxing pictures and snapshots from release events across the country.

Meanwhile, Xbox took the time to congratulate their competitor on the successful launch:

As did Sonic the Hedgehog:

Earlier on in the festivities, GameStop shared that a few The Legend of Zelda: Breath of the Wild developers made a surprise appearance at a launch party in San Francisco:

Speaking of Breath of the Wild, this fan had an apt response to the game’s incredibly positive critical reception:

One Walmart celebrated launch day with this impressive work of art:

And these folks couldn’t wait to get home to play their new Switch, opting to try it out at a Waffle House instead:

Reviews are in on the flavor of Switch cartridges and the consensus is:

Even Logan Ryan, cornerback for the New England Patriots, got in on the excitement:

Zelda Williams, daughter of the late Robin Williams, is also excited to start streaming Breath of the Wild for charity — her name matches the theme after all:

Despite some minor quirks with the new console, the general spirit throughout launch day has been very positive. People are coming together to share their experiences with the new gadget and games. It feels a lot like Christmas, actually.