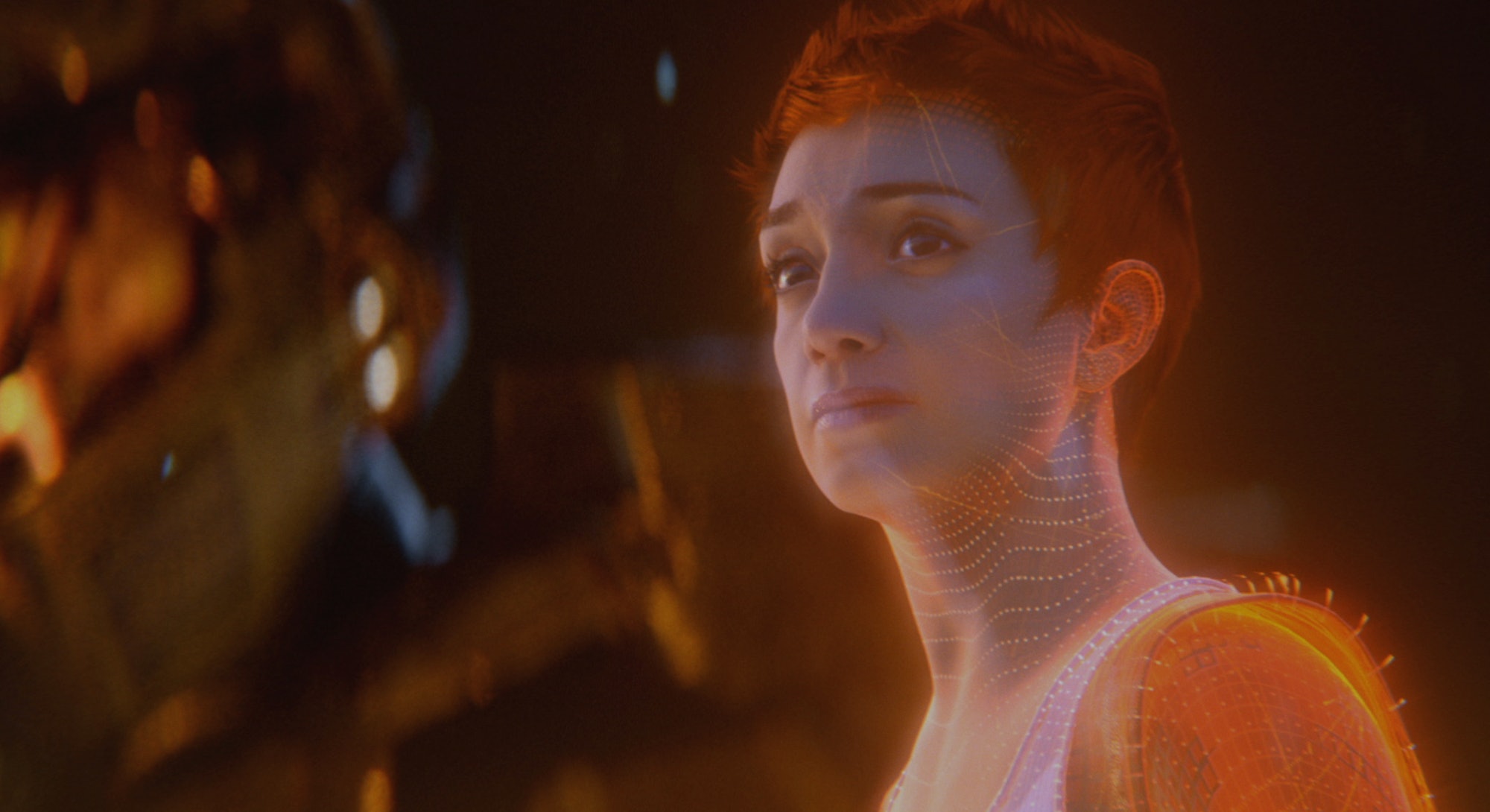 Even though Halo Wars 2 is designed as one of the most accessible real-time strategy games available on the Xbox One and PC, a few of the new modes can prove quite challenging. The most notable introduction is Blitz Firefight, which is Halo Wars 2’s take on the popular co-operative mode available in Halo where players fight off waves of increasingly difficult enemies. In Halo Wars 2, the core concept remains the same, while the mechanics have drastically changed.

Instead of having randomized objectives around the map, Blitz Firefight puts you on a small map with three capture zones that you must defend against waves of A.I. controlled enemies. To prevent the A.I. from scoring and ending the match pre-emptively, you must successfully maintain control over two of the three points using a deck of unit, ability, and power-up cards exclusive to Blitz-type game modes in Halo Wars 2, which can be quite confusing provided you haven’t completed the tutorial. B even with some basic lessons, Blitz Firefight remains one of Halo Wars 2’s toughest modes to play solo.

So, here are a few tips to help you get started and dominate the competition:

Normally in a real-time strategic experience, players must gather resources from around the map or produce them at base to construct units to use in battle. In Blitz Firefight, units, abilities, and power-ups are called to the battlefield with a new type of resource called energy which can be collected from purple drops around the map with ground units or received from recycling cards. No matter the case, you’ll have four cards in your hand you can play on the field.

But if you’re struggling for energy or looking for a specific card, you can recycle a card for a small energy bonus. Don’t forget to do this throughout every match so that you can access your best units when you need them most, or save up a hefty amount of resources so that you can use an ability to protect your most valuable units from a bad situation.

Build a Deck Yourself

Regardless of the Blitz mode you end up playing in Halo Wars 2, you’re going to need a deck of cards to participate. When you first boot it up, you’ll be provided with a basic deck of cards for every available leader you have — including Sergeant Forge if you downloaded him from Xbox Live. While these standard decks work well for the first few waves of Blitz Firefight, they aren’t optimized for later stages of the mode when your enemies stack very powerful units together and throw them at you in large numbers.

Before you jump into Blitz Firefight, invest some time into building your own deck of units, abilities, and power-up cards which you feel comfortable using on the battlefield. Make sure to have a wide spread of units which complement each other, including a set of support units and abilities to keep your best units on the battlefield fully repaired after each wave of combat.

While there are certain advantages offered by each of the leaders available in Halo Wars 2, all of them have a valuable tool at their disposal in Blitz Firefight: artillery units. Even though artillery units cost a hefty amount of energy to deploy on the battlefield, these powerhouses can be used to lock down specific areas of the map provided you place them strategically around the control points and protect them with other units if they come under fire.

Since the UNSC Kodiak and Banished Blisterback can continuously deal damage across a wide part of the map while remaining a safe distance away, you can use them to wipe a capture zone clean while keeping your close-range ground units from facing more danger than they need to. Don’t be afraid to move your artillery either, as the A.I. enemies will eventually try to flank them if they are detected in combat.

While many different strategies and deck compositions can be used to successfully push through waves of enemies in Blitz Firefight, almost all of them have one thing in common: They use units like the Banished Engineer and UNSC Nightingale to keep their most powerful units alive while defending capture zones of the map. Both support units detect any cloaked enemies trying to sneak up on your forces from a distance and will consistently heal any friendly units near them. This means you have a simple way to keep your forces at full health.

Since pulling new units onto the battlefield costs a lot of energy, you always want to push out a few support units into a match of Blitz Firefight as soon as possible, allowing you to keep energy stockpiled for powerful abilities like orbital support or restoration drones when required. Just be careful if you leave them alone, because they can’t deal damage to enemies.