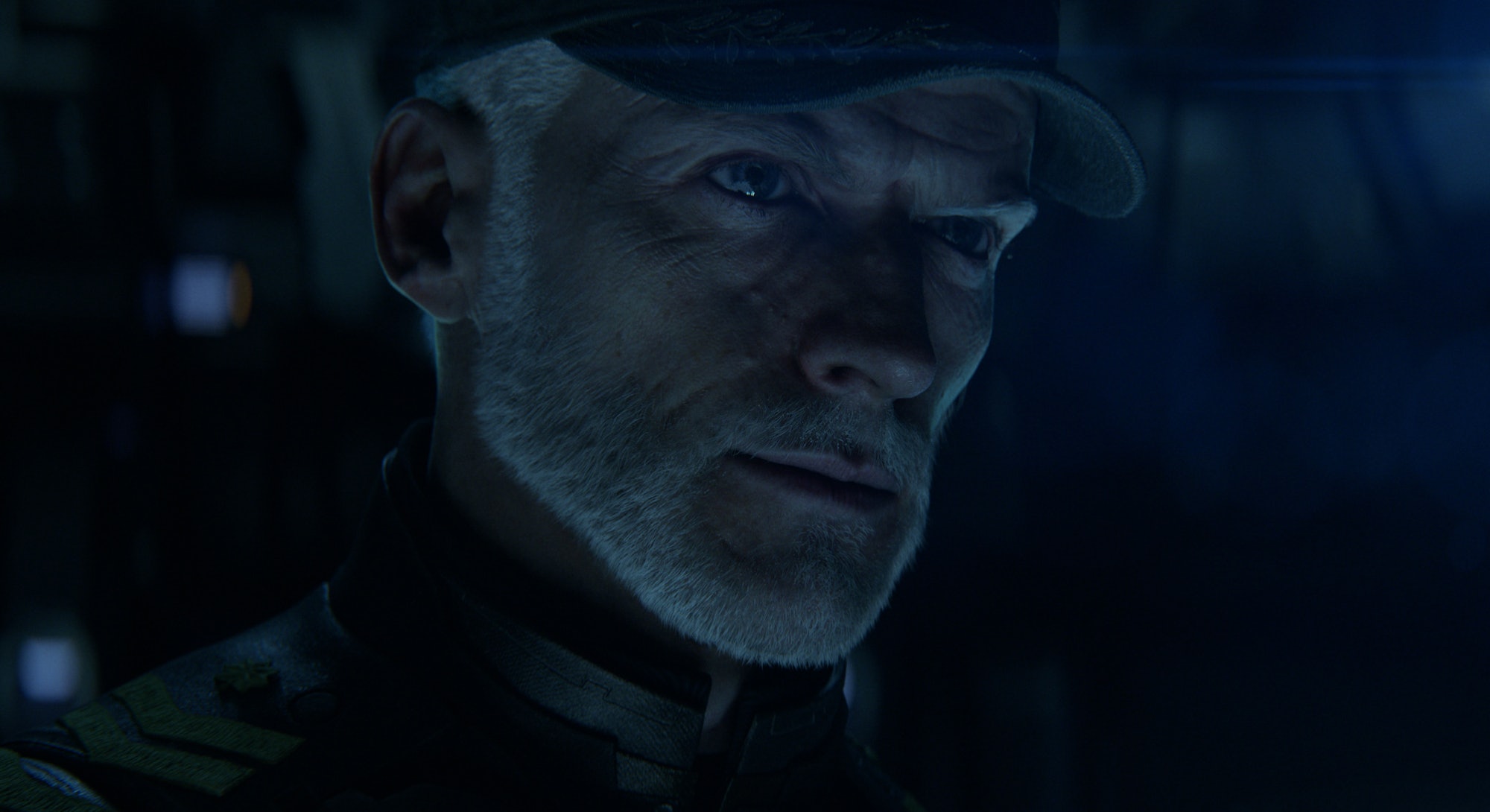 Developed by 343 Industries and Creative Assembly, Halo Wars 2 is an Xbox One exclusive, which builds on the legacy of the original by bringing real-time strategy to consoles with an easy-to-learn control scheme and an accessible set of combat mechanics. Set after the events of both Halo Wars and Halo 5: Guardians, Halo Wars 2 continues to follow the story of Captain James Cutter and the crew of the UNSC Spirit of Fire once the war between humanity and the Covenant has come to an end. Faced with a dangerous new threat that the Covenant couldn’t contain themselves, players must use every tool in their arsenal to survive against the onslaught while uncovering secrets which tie back into the mysterious Guardians revealed during the story of Halo 5. There’s a lot going on.

With a few changes, new game modes, and a cast of new characters, there are a few things you should know before jumping into the latest entry in the Halo franchise.

Instead of opting to pursue a completely new story, Halo Wars 2 was built as a direct sequel to the original Halo Wars released back in February 2009 on the Xbox 360. Set in 2559, 28 year after the events which took place during Halo Wars and shortly after Halo 5: Guardians, Halo Wars 2 opens with the crew of the UNSC Spirit of Fire recovering from cryo sleep following the end of the Human-Covenant War. Floating above a base used to make Halo rings called the Ark, Captain James Cutter and his forces encounter a new enemy led by Atriox, calling themselves the Banished.

Considered lost by the UNSC, you’ll be tasked with leading an attack against the Banished threat — fighting with all you have to take them down against overwhelming odds. Since Halo Wars 2’s campaign features many key characters and references, it may be a good idea to dive into the remastered Halo Wars on your Xbox One before tackling Halo Wars 2’s main campaign.

Halo Wars 2 Can Be Played on PC

Unlike its predecessor, which was only available as an Xbox 360 exclusive, Halo Wars 2 is part of Microsoft’s recent push to bring Xbox games to the Windows 10 platform simultaneously — meaning that you can play Halo Wars 2 on PC if you purchase a digital copy of the game. The PC version of Halo Wars 2 offers a much higher graphical presentation than the Xbox One version with a higher frame rate (depending on your hardware), but many players have reported heavy dips in performance and the occasional game crash since launch when it comes to PC multiplayer. While we have only played the Xbox One version with few major issues, performance reports have been flooding the game’s forums, so you may want to consider starting on the Xbox One version of the game if possible.

One of the most important things to know about Halo Wars 2 is that it’s a real-time strategy experience for fans of the Halo franchise, not a Halo game designed to drawn in real-time strategy fans who are looking for an experience with plenty of depth. Even though it may look like a complicated system with plenty of tricks to learn at first glance, the combat in Halo Wars 2 revolves around a basic triangle of rock-paper-scissors mechanics.

In general, ground vehicles are always best when used against infantry, infantry units are great at dealing with aircraft, and aircraft are phenomenal against vehicles. Naturally, there’s a few exceptions to the rules, but with the basic triangle you’ll often find that overwhelming enemy forces with numbers is much more effective than issuing orders to your individual units to outmaneuver your opponent.

Multiplayer Is the Main Course

While it’s true that Halo Wars 2 features a dedicated single player and cooperative campaign with the usual host of difficulty options to choose from, you’ll be able to complete a playthrough in roughly six to seven hours, provided you use your units properly. Compared to many other real-time strategy experiences, Halo Wars 2’s story missions don’t give you much room to experiment with unit types or strategic maneuvers throughout the game. It instead opts to follow a more narrative structure.

Because of this, you’ll more than likely be spending most of your time in the game’s competitive multiplayer, experimenting with unit combinations and strategies while competing against other players. There’s a few unlocks and daily challenges to be had out of Halo Wars 2’s single player campaign once you’ve cleared it, but if you’re looking for just that, Halo Wars 2 has little to offer long-term outside of competitive multiplayer.