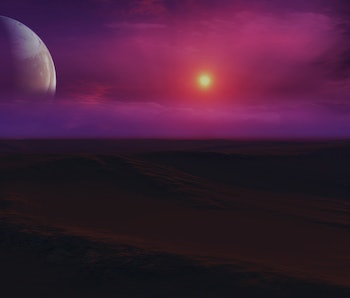 It’s being billed as a “discovery beyond our solar system,” but what exactly NASA’s Wednesday afternoon news conference will reveal is anybody’s guess. The hype around finding new exoplanets is sometimes justified, though other times overblown. It’s the job of MIT astrophysicist Sara Seager to search out the universe for these mysterious celestial bodies and determine exactly which ones might be habitable to life — from terrestrial or extraterrestrial.

“I’m devoting the rest of my life to finding another Earth,” said Seager in a March 2015 TED Talk. “And I can guarantee that in the next generation of space telescopes, in the second generation, we will have the capability to find and identify other Earths… I envision that our descendants hundreds of years from now will embark on an interstellar journey to other worlds, and they will look back on all of us as the generation who first found the Earth-like worlds.”

Seager, who will speak at Wednesday’s announcement, has spent her entire career studying the atmospheres of exoplanets in a search for a planet like our own and she has been working on technology that will help her do it. She is the scientific leader of several projects such as the ambitious Starshade project, a giant flower-like shade that will be deployed alongside a telescope to block the light from distant stars and make visible the planets orbiting them. 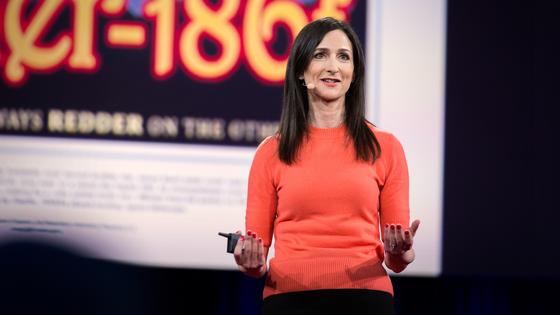 But, Starshade will require years or even decades of research and development. For now, Seager uses a variety of space telescopes like Hubble, Spitzer, and Kepler to study objects in the universe. She and her team have contributed to the identification of over 3,000 confirmed exoplanets belonging to over 2,500 solar systems thus far.

On the nearer horizon, Seager and her team are scheduled to launch a satellite into Earth’s higher orbit called the Transiting Exoplanet Survey Satellite, or TESS. TESS will be equipped with four high-resolution cameras to map out the solar neighborhood beyond us. The launch is scheduled for December 2017.

In a similar endeavor, Seager is also finishing up a project with NASA’s Jet Propulsion Laboratory called ASTERIA: A proposal to launch a fleet of dozens of identical nanosatellites into Earth’s lower orbit to target the nearest sun-like stars from multiple vantage points in order to continuously monitor them for long periods of time. Those mini spacecrafts will be launched this summer — and it’s possible ASTERIA’s mission objectives have some relation to the new discovery NASA is so eager to unveil on Wednesday.

We’ll know more tomorrow, but regardless what the big announcement entails, there’ll be an opportunity to learn more about Seager’s work related to all things ASTERIA, TESS, Starshade, and exoplanets. Seager will participate in a Reddit AMA following at 3 p.m. after NASA’s briefing. You can also ask questions on Twitter using the hashtag #askNASA.