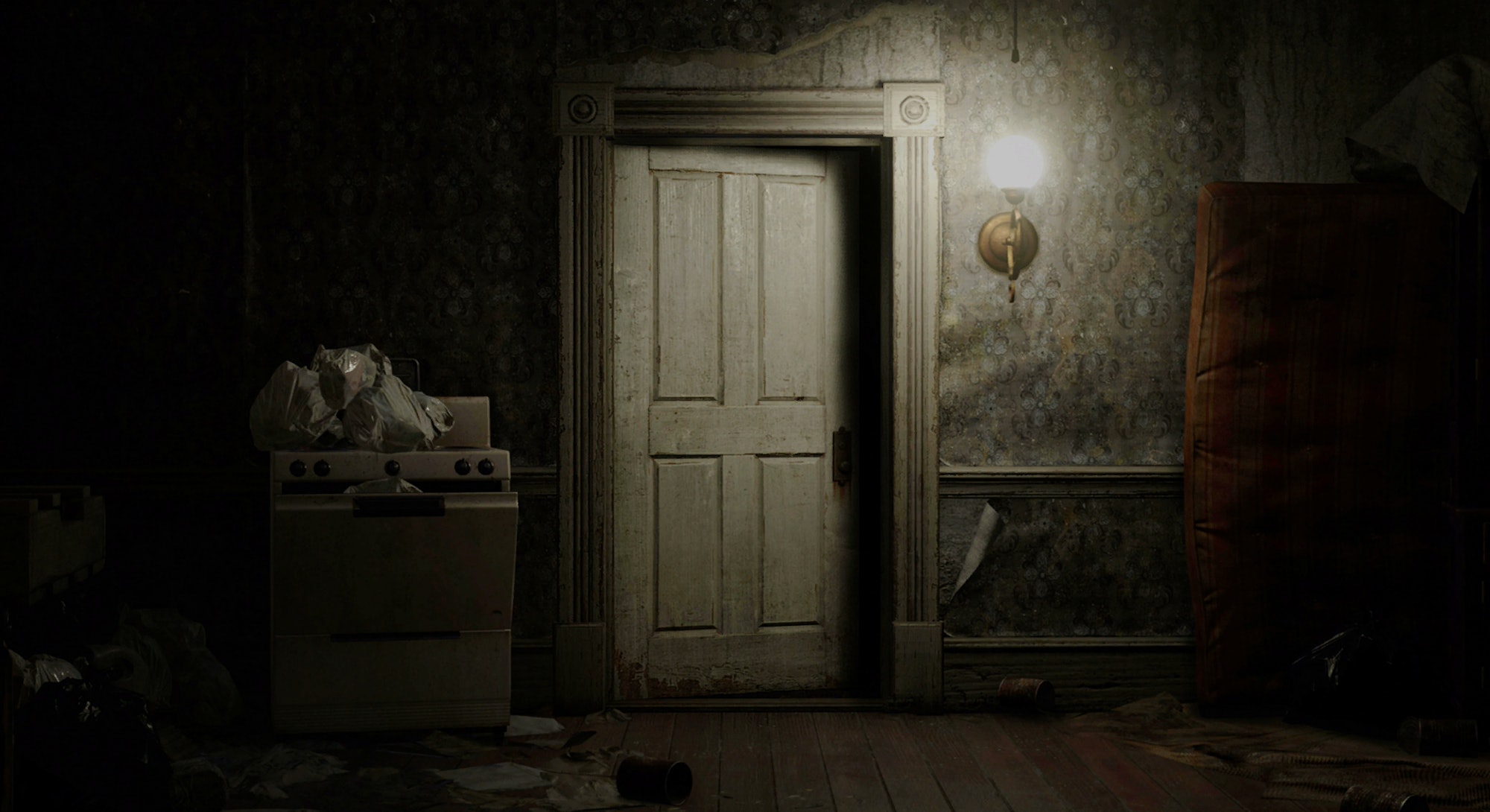 The first downloadable content (DLC) for Capcom’s Resident Evil 7, Banned Footage Vol. 1 is largely disconnected from the main narrative of Resident Evil 7’s campaign. Even so, it’s an excellent set of short experiences which players can work through via an extra content option available from the main menu. When it comes to “Nightmare” though, players will have a tough time navigating Resident Evil 7’s take on waved-based survival if they don’t come prepared.

In “Nightmare”, players take on the role of the little cameraman that could: Clancy Jarvis. After being captured by the Baker family during an attempted escape from the house, Jack locks him down in the basement to meet some of his Molded friends. Here, the objective is simple: Survive until 5:00 in the morning by putting down enemies and keeping Jack at bay with a wide variety of weapons and traps. But since resources are limited and proper management of the available tools is crucial, “Nightmare” can quickly become a frustrating mode provided you don’t stay on top of everything going on. Here’s a few tips to help you do exactly that.

Unlike the Molded enemies in Resident Evil 7’s main campaign, the enemies of “Nightmare” are going to come at you in large numbers from a variety of different locations. This means you won’t be able to backtrack and fire off a few rounds to eliminate them in many cases. Often, you’ll be attacked from two different directions and trapped in a specific hallway or room until you eliminate the Molded standing between you and the next room. Since the map of “Nightmare” is enclosed with a few larger rooms, you’ll always want to be on the move to avoid being trapped in a corner by your enemies. The best way to do this is simply run circles around the rectangular map, taking a few seconds every dozen steps to turn around and shoot your pursuers in the head a couple times so they don’t catch up to you. Treat every enemy like a boss encounter from the main campaign by keeping them at a safe distance while carefully using your ammunition to whittle them down over time.

This mode uses a currency called Scraps to purchase items and upgrades from the workbench. You’ll be rewarded with a handful of scraps a few times throughout the night based on your performance, but you can also collect scraps from a set of Compactors scattered around the basement. Each of these compactors must be turned on to start producing additional scraps which you can then gather, but each has a maximum holding capacity of 1,000 scraps, and you’ll have to consistently run around and loot them to make sure no scraps go to waste.

Compactors also have a few upgrades available at the workbench which drastically improve their output that you’ll want to invest in as soon as you possibly can. Whenever you start up a round of “Nightmare,” make sure to turn on every available compactor and spend some scrap on Corrosive to open the hidden rooms with additional compactors. The more resources you have to purchase ammunition with, the better, and compactors are key to keeping that pile of scraps high.

Spend Your Scrap on Upgrades First

You start “Nightmare” with a hefty amount of scraps to spend on weapons, ammunition, medical supplies, and other resources you can use to stay alive. Even though it may seem relatively cheap to stock up on Handgun Ammo or Shotgun Shells early on, they increase in price the more you purchase, making a few extra rounds much more expensive when you need them later during difficult encounters. Instead of purchasing a backpack full of ammunition at the start of a match, make sure to move over to the Skill tab and invest your starting scraps in some of the available upgrades. These allow you to make your weapons hit harder earlier on, which means you won’t be using up as much ammunition to take down enemies rushing you. For example, I could handle the first three hours of “Nightmare” using only 50 rounds for my Handgun and 20 or so for my Shotgun when I upgraded them twice using my starting scraps. This made purchasing ammo towards the end a more affordable endeavor. Don’t let the new system fool you; ammunition is still something you don’t want to waste.

At the end of every match of “Nightmare,” you’ll be awarded a score based on your remaining scrap, the enemies you managed to kill, and how long you could survive. This score will then be added to a total score for the mode altogether, which in true Resident Evil fashion unlocks various rewards for you the next time you dive in. These include starting bonuses for your character like additional medical supplies and scrap, or added environmental hazards and traps which you can use to your advantage. These bonuses make surviving the base “Nightmare” mode a hundred times easier because you’re wasting less scrap to get a standard set of supplies, so even if you don’t make it through the night on your first few attempts, don’t be discouraged from giving it a go with your new rewards.