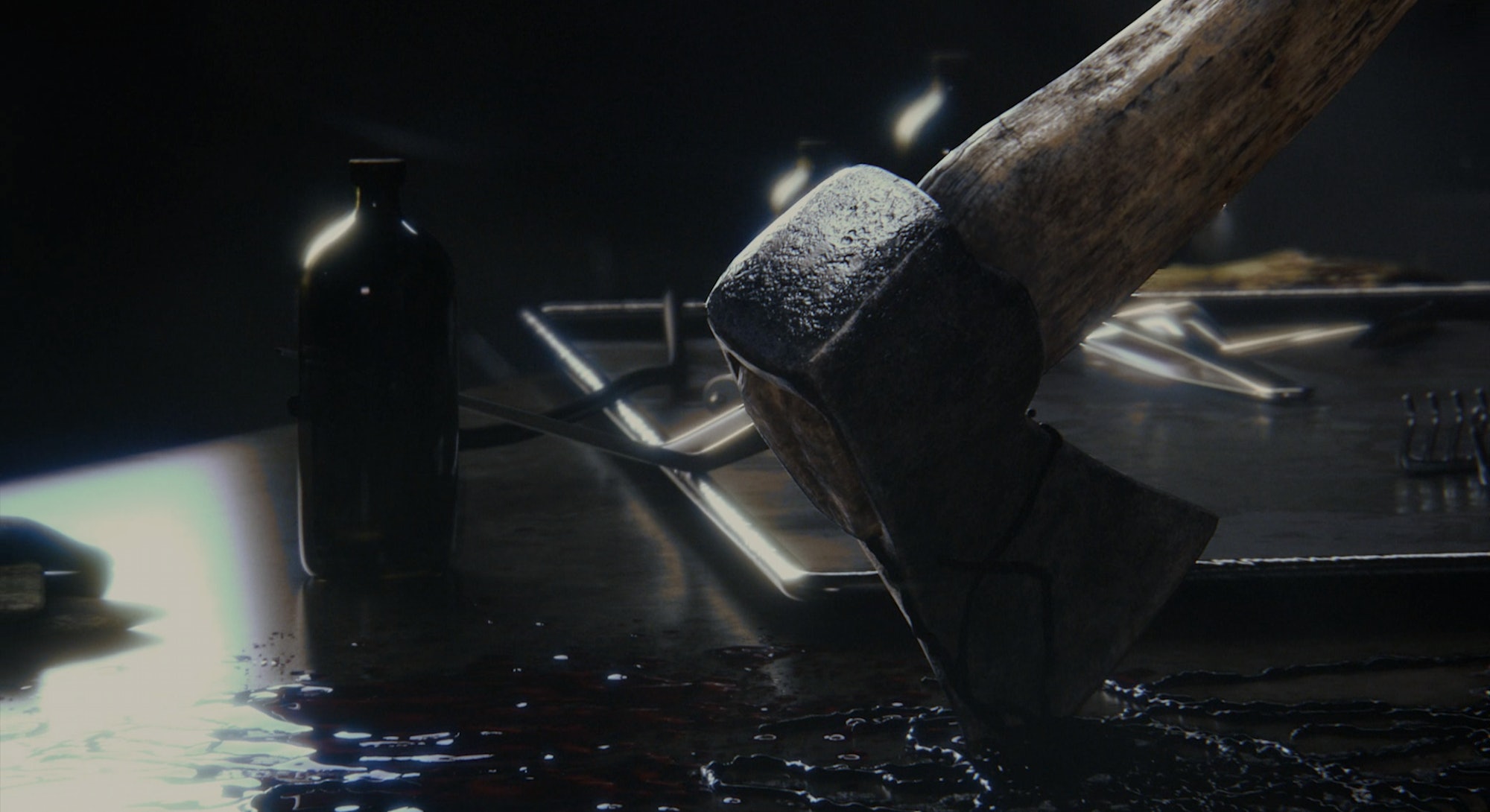 Protecting yourself from the horrors of Resident Evil 7 is no easy task regardless of how many weapons you’ve stockpiled. Even though the latest installment of the Resident Evil franchise is much more focused on the survival horror experience, weapons remain a key tool for keeping enemies at bay while you’re working to solve the greater mysteries of the game. But Resident Evil 7 keeps your supply of ammunition at a bare minimum; ammunition is essentially power for you as a player, and it’s a resource which you must use sparingly if you want to make it out alive.

Unlike previous Resident Evil games, Resident Evil 7 places a much greater emphasis on player skill when it comes to the art of ammunition conservation. Enemies aren’t as tightly packed into specific areas of the map in greater numbers, but instead require more ammunition to take down on the individual basis. This means you’ll be using three to seven rounds from the standard handgun and one to two rounds from the pump-action shotgun to eliminate a single enemy, provided you aim for the head. The ratio isn’t too terrible honestly, but that’s if you sit back and wait a minute to think instead of aimlessly shooting when enemies initially jump out to scare you.

Since Resident Evil 7’s core focus is bringing players closer to the horror, most of the game’s enemies are built to surprise and scare you the second you bump into them. In most encounters, this means you’ll be firing off a few shots in response — a practice you want to quickly break yourself of. Throughout the game, you’ll typically get just enough ammunition to get you by (more in easier difficulties, it seems) and if you happen to waste it a few bullets every time some enemy scares you, you’ll quickly find yourself in a bad place.

The key to maintaining control over enemies in Resident Evil 7 is conserving what little ammunition you have for when you truly need it. One method is to manually manage your stockpile by limiting how much you bring with you while storing the rest in your Safe Room stash. But if you’re looking at getting more bang for your buck, you’ll also want to invest some time into repairing the broken M19 Handgun and M21 Shotgun. Both weapons are more powerful counterparts to the standard G17 Handgun and M37 Shotgun that also consume less ammunition to boot.

First, you’ll have to find the Broken Handgun and Broken Shotgun. Thankfully, the handgun is relatively straightforward. Once you’ve placed all three dog heads into the door and made it out to the yard with Zoe’s trailer, simply walk inside and look for it laying on the bed. Grab it and pop it in your stash for later.

The shotgun requires a little more time to obtain and can be found upstairs in the Main Hall. Once you’ve found the Scorpion Key in the basement of the house, head to the second floor and look for the rec room. Here, you’ll find a door covered in brass scorpions that you can unlock with the Scorpion Key to claim the shotgun for yourself. Go ahead and store it in your stash for safe keeping (or on the weighted statue to access the pump-action shotgun).

Now, you’re going to need two Repair Kits to refurbish the weapons back to working condition. To snag your first one, head out into the yard and position yourself in front of Zoe’s trailer looking straight towards the main house. You’ll see two sets of stairs, one leading to the main house and another to the porch. Between these two sets of stairs is a metal sheet that you can interact with. Tear it off to head underneath the porch and smash the box with your knife to find a Repair Kit. We would recommend using this kit to fix up the Broken Handgun first — which will unlock the M19 Handgun — since handgun ammunition is more plentiful this early in the game.

The second Repair Kit can be found once you’ve got the Snake Key from Lucas after completing the second major boss encounter with Marguerite. This one is tied to a treasure photo, which you can find in the Main Hall. Head up to the second story of the house once again and unlock the Master Bedroom with the Snake Key. You’ll find a small storage room off to the right of the room, where you’ll pick up a treasure photo of a mannequin head resting on some metal cages. With the photo in your inventory, head into the Testing Area after watching Lucas’s video on the television. Navigate through his traps until you reach the second booby-trapped room, which will have the head resting on some cages to your right once you enter. Grab the Repair Kit, and fix up the Broken Shotgun to unlock the M21 Shotgun.

While both weapons don’t carry as much ammunition as the standard G17 Handgun and the M37 Shotgun, the M19 Handgun and M21 Shotgun each pack one hell of a punch. They usually eliminate enemies in half as many shots as their standard counterparts. With both at your disposal, you’ll have no problem conserving ammunition in combat scenarios while dealing with some of the deadlier enemies introduced further into the game. Just be sure to keep your distance and time those shots perfectly; otherwise, you might find yourself a little too close for comfort.