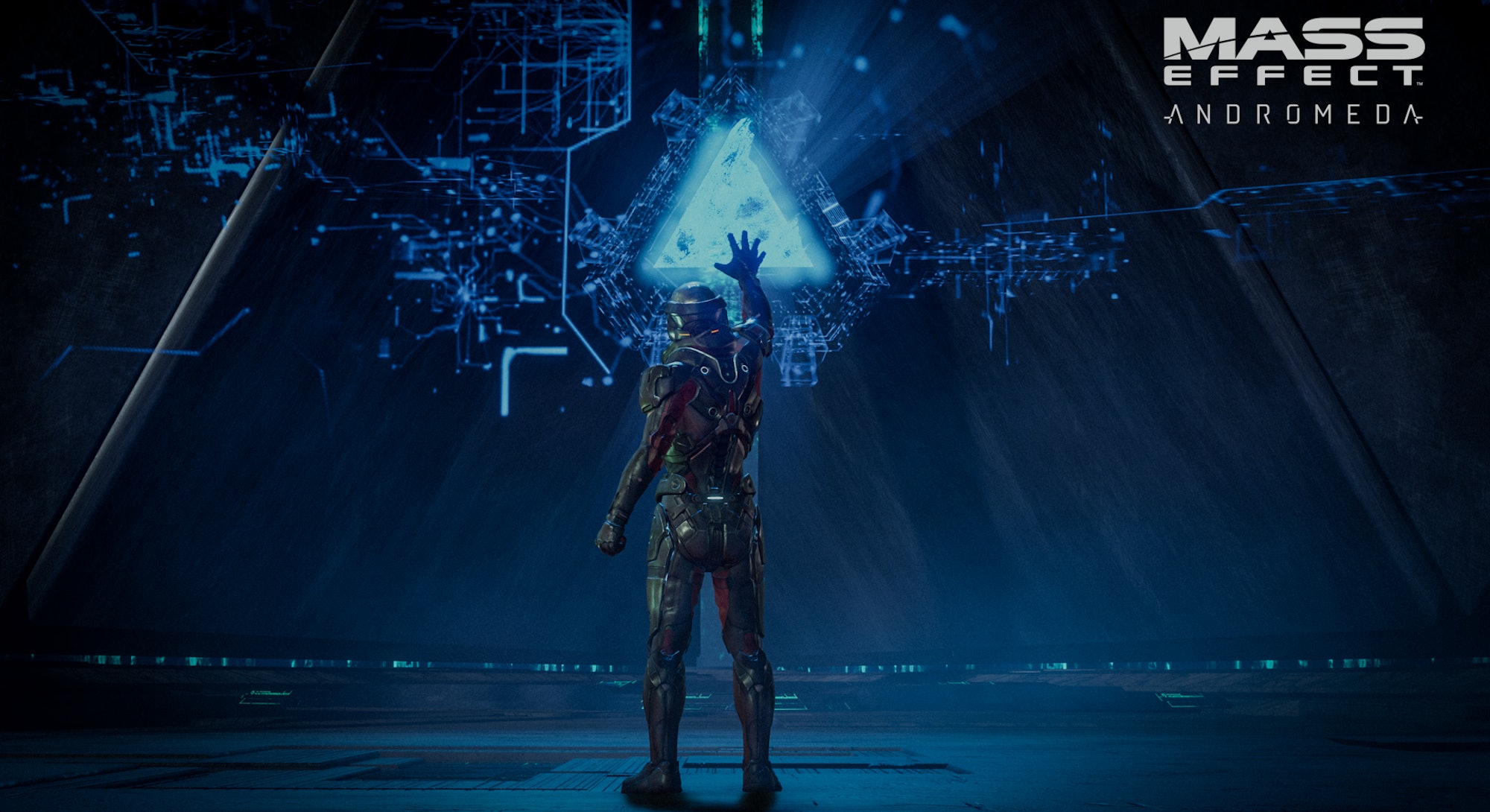 The next installment of the Mass Effect franchise is right around the corner, introducing a fresh but familiar take on the old formula we’ve come to know and love. Players take on the role of Sara or Scott Ryder, the children of Alec Ryder, a member of the N7 special forces tasked with discovering new planets for the races of the Milky Way to colonize. Like the original trilogy, combat and customization remain largely the same with one key caveat: Andromeda apparently doesn’t feature set character classes and skills. Now, players can actively swap them out on the fly, and the lack of consequence for doing so has us worried about Andromeda’s progression system.

Instead of letting players select from one of the available character classes like in previous Mass Effect titles, Andromeda seemingly allows players to actively swap between the seven character classes available in the game whenever they please. Instead of declaring one specific class, you can simply swap between them at will by selecting one of Ryder’s profiles which will optimize their mind and body for the class.

Each profile features a set of unique passive traits and an active ability, such as the Soldier’s various bonuses to weapon performance paired with the Marksman’s Focus ability which grants a damage bonus for every target killed within a short time. Profiles also appear to have a rank, which will undoubtedly increase the more you use a set profile thus increasing the bonus values and power of its unique ability.

Ryder’s profiles can further be customized with skills as well, which are separated into three different trees: combat, biotics, and tech. While we don’t yet know every ability under each tree, it’s safe to assume plenty of favorites will be making a return along with a handful of new additions. Like before, players can rank up each still as they see fit to, optimizing them to match your personal build without having skill restrictions placed on your character based on their class.

While the idea of having access to every ability under the sun regardless of the profile you’re using seems intriguing, it looks like Andromeda is only going to allow Ryder to equip three specific skills at any given time, which goes against element of choice at the very core of the Mass Effect franchise.

Throughout the original trilogy your decisions as a player helped dictate how your personal story would end as Commander Shepard, for better or for worse. Some of the most difficult moments in that adventure were how you opted to build your character, and what made that character unique were the limitations placed on their capabilities depending on how you approached that build. You had to adapt to combat situations by allocated points into the optimal skills, managing a diverse armory of weapons, and picking the right squad members for the job at hand.

More importantly, however, you had to allocate points into skills for both you and your squad members that would give you an advantage on the battlefield. Picking these skills wasn’t an easy thing to learn at first, with a few dozen to choose from for your active squad at any given time. By using the right combinations, such as Liara’s Singularity and Javik’s Pull combined with your own abilities as an Adept, you could control the flow of battle no matter how badly things seemed to be going, and it looks like that type of play might be going away.

See, each class for the player character in the original trilogy has access to double the active skills present in Andromeda’s CES demo, meaning that you can hypothetically use six (or more) skills on your character in combat. With six active abilities and a low cooldown timer, players could consistently unleash ability combos in unison with their squad members, such as biotic detonations or freezing enemies for your allies to shatter into pieces.

While these ability combos likely still exist in some form within Mass Effect: Andromeda, the three-ability limit on Ryder at any given time drastically decreases the control you’ll have over combat situations by limiting the potential to set up combos with your squad members. For example, if you compare the Engineer profile shown during Andromeda’s CES demo reel to the one in Mass Effect 3, you’ll notice that Andromeda’s Engineer is missing four active abilities. Without having access to these additional four abilities, players won’t be able to continuously set up more than two or three ability combos for their squad members to take advantage of.

Instead, you’ll have to open a menu, swap into whichever three skills best work against your enemies with the squad members you have, and then go back out into combat to use those skills to eliminate the threat. It’s a simple system that revolves around a rock-paper-scissors type meta where you can just simply interchange your play to whichever grants you victory in combat. If the enemy is a rock? You just have to swap your three abilities to paper, not fight rock-on-rock and see who can handle it better.

At this point with what little we’ve seen from Andromeda, it honestly feels like the game is stripping character progression down to the bone and attempting to rebuild it with a fresh, easier-to-access system that doesn’t feel overwhelming to players. It’s admirable from a gameplay perspective sure, but it just detracts from the sense of dedication to a specific class that made us feel so strongly about our characters in the original trilogy.

Now, I don’t have to worry about making my Ryder the best Soldier class he can be by augmenting his weaknesses with compatible squad members, picking the proper loadout and playing through each combat scenario per my advantages; I just have to reload a save, open a menu, and turn him into the perfect tool for the situation at hand. And that’s just something I’m having a difficult time wrapping my head around coming from a series of games built on the foundation of choices having consequences.