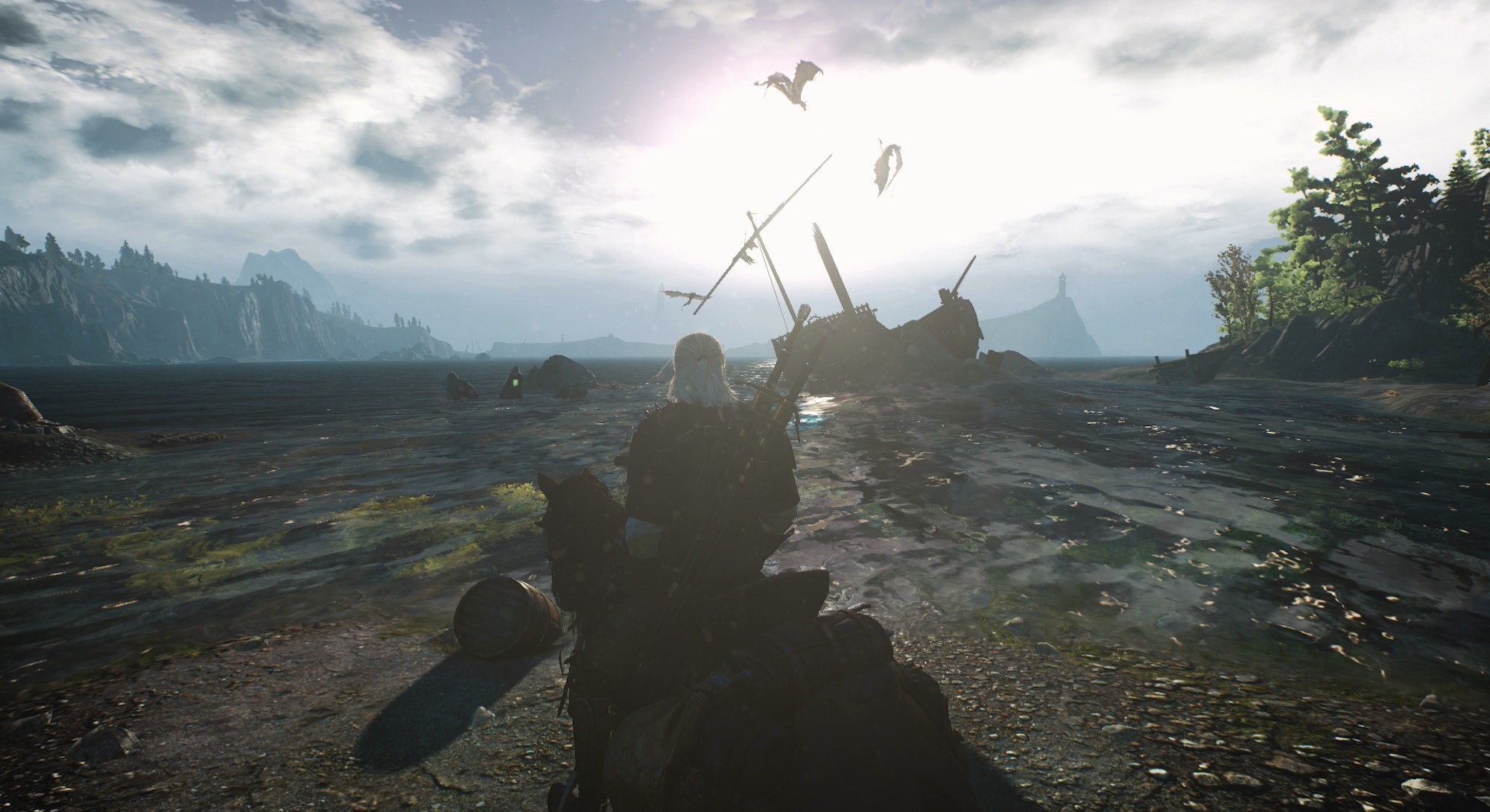 Whether you’re just getting started as a broadcaster or looking to expand your personal live streams to include some console games from a platform like the Xbox One or PlayStation 4, it’s a little challenging to find the right setup to suit all your needs. Much like streaming with two separate PCs, reliably streaming console gameplay requires a dedicated capture card and more. If the goal is to provide a quality broadcast and functionality for your setup, there’s a few general things you should know before you go about purchasing your console streaming setup.

What Are Capture Cards?

Easily the most important and confusing aspect to streaming video games from a console, capture cards are required to stream console games on your personal broadcast. (Consoles sometimes have a “share” feature that can do some of this, but it’s uneven at best across current platforms.) Instead of being able to capture a specific game through a program like Open Broadcaster Software as you would on your PC, consoles require you to purchase a capture device to pull their video and audio signal into your PC, and you can then add that to your broadcast as a video capture device. These are usually referred to as capture cards, and can be configured to record from dozens of different devices including your video game console.

Which Capture Card Should I Buy?

At this point with streaming video games being so popular online, dozens of companies are actively producing video capture cards that can be used to pull footage from consoles. Names like AVerMedia, Roxio, Hauppauge, Razer, and Blackmagic Design will almost always pop up on Google searches for capture cards, but if you’re looking for a reliable capture card at a great price, it’s hard to beat Elgato.

As of January 2017, the standard for video game-related capture cards is a resolution of 1080p running at 60 frames per second to match most of today’s most popular titles. Elgato currently has two models that meet these specifications: the Elgato Game Capture HD60 Pro (internal card) and the Elgato Game Capture HD60 S (external card). Both cards will run you around $200 or so depending on where you purchase them from, but they’re easy to configure and work relatively well with broadcasting software like OBS and XSplit.

How Do I Set Up My Capture Card?

Once you receive your capture card, you’ll install it like you would any other piece of computer hardware. If you purchased an internal card, you’ll have to find an empty PCIe port on your motherboard and plug the card into it. Once plugged in, boot up your computer and head to the capture card manufacturers website to download the latest drivers. The same goes for external cards, which should always be plugged into a USB 3.0 port if possible so that they can transfer data faster. While many capture cards come with a disc you can use to install the drivers within the box, I recommend downloading the latest drivers from the manufacturer’s website.

This may take a little legwork and a few failed attempts, but don’t get frustrated; it’s just a matter of making sure your capture card settings match your console’s video output perfectly. If you’re having issues, and they do match, try during off HDCP on your console as it can sometimes block the signal for copyright purposes. Once you’ve got a steady signal, do a test recording, and make sure everything works; then you can head into your streaming software and add the video capture device to your stream as a source. Sometimes additional configuration is required in your streaming software, but that’s on a case-by-case basis.