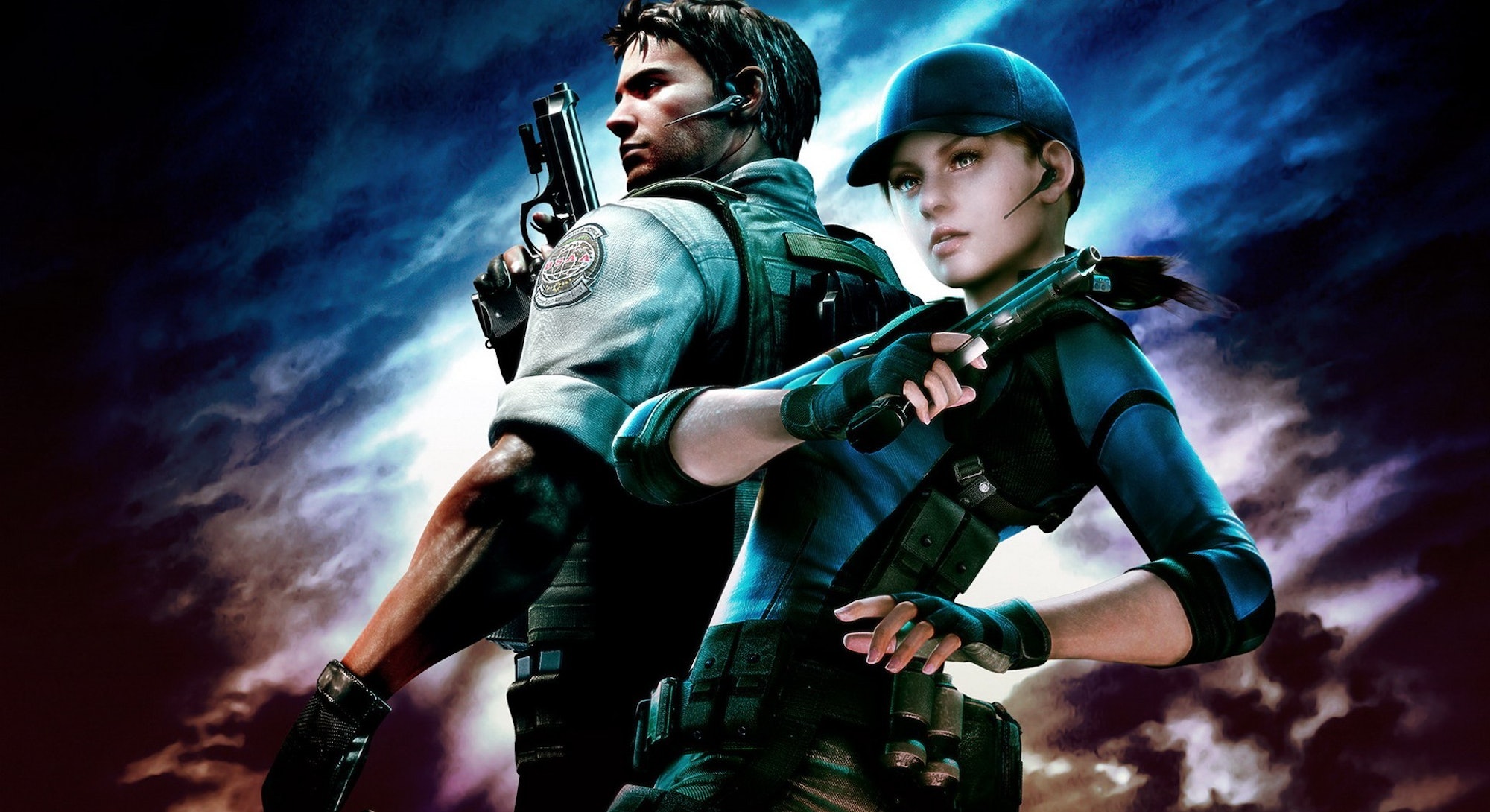 The excitement for the release of Resident Evil 7: Biohazard is practically palpable. Some fear the classic survival horror series has lost its way, and many look to this latest entry to be a return to what we love about Biohazard. There’s been … some clunkers, leaving many apprehensive about the future of the series. While we wait to see where the latest lands, here’s a ranking of each Resident Evil hero from worst to the best.

Ashley plays the U.S. President’s kidnapped daughter in Resident Evil 4. She’s often written off for being helpless to an irritating degree. No one really wants her around, it would seem.

Helena Harper is … pretty bland actually. While she was a skilled agent, she kind of messed that up even before she accidentally killed the president. As one of the newer characters, too, we can’t even ride the nostalgia wave to get past her boring performance in Resident Evil 6.

The son of fan-favorite villain Albert Wesker, Jake Muller is a skilled mercenary who also happens to be immune to most of the viruses plaguing the planet. He’s got a tough, selfish exterior, but his character never really developed that much over time.

Sherry first appears as a little girl in Resident Evil 2 before she makes a return in Resident Evil 6 as an adult and a highly capable team member. She joins up with Jake Muller, complementing his combat prowess with her miraculous healing abilities.

Not much is known about ol’ Billy, but fans like him well enough for his character design and the few interesting fragments we were able to learn about him. He works well with Rebecca, too, who happens to be one of our favorites.

Say what you will of her A.I., but as a character, Sheva’s pretty wonderful. Her acrobatic skills and overall toughness make her a formidable fighter.

A talented soldier under Chris Redfield’s guidance, Piers always understood the cost of combat and was always willing to protect others over himself. He’s so loyal in fact, that he turned himself into a mutant to save Chris’s life, ensuring he escaped from an underwater research facility at the cost of his own life. How’s that for commitment?

Rebecca may seem vulnerable, but she’s actually a fiercely loyal companion and capable field medic. Folks love her for her soft, gentle personality — it’s certainly a pleasant contrast to the chaos going on in the world around her. Capcom sort of dropped her from the series inexplicably, also rendering Rebecca one of the Resident Evil’s greatest mysteries.

It’s easy to feel a connection with Claire. Her outgoing personality and sharp wit make her an obvious fan favorite, but she’s also a tough fighter with enviable fashion sense. She’s feminine and stronger for it — Claire is definitely an example of the sort of female protagonist games need.

Ada Wong has quite the following. Her complicated story is one of the most compelling in the series, and her moral ambiguity keeps us guessing. She enters battle with an unparalleled grace, too, and kicks some butt while she’s at it.

He once punched a boulder … to death.

But seriously, he’s one of the definitive characters in the horror genre. While he may be a bit of a meathead — he’s often the butt of many a steroid joke — he’s a critical character in the series. Chris also happens to be an excellent complement to Jill, making the duo something a dream team.

Leon has been a continued presence in the series, and as such, he’s grown a lot as a character. He’s gone from a fresh-faced new recruit to a seasoned agent. He’s not an over-the-top military type like Chris, and that suits him just fine, as Leon chooses to fill the dark and brooding stereotype instead. Leon competes with Claire in the fashion category, sporting some serious post-apocalyptic style.

She’s one of the most familiar names in games, let alone Resident Evil, and that reputation is well-earned. The star of Resident Evil 3, Jill Valentine ranks alongside recognizable characters like Lara Croft within the greater world of games. Shes one of the strongest female video game characters in history, and she is quite capable of shooting up zombies while remaining a believable personality.