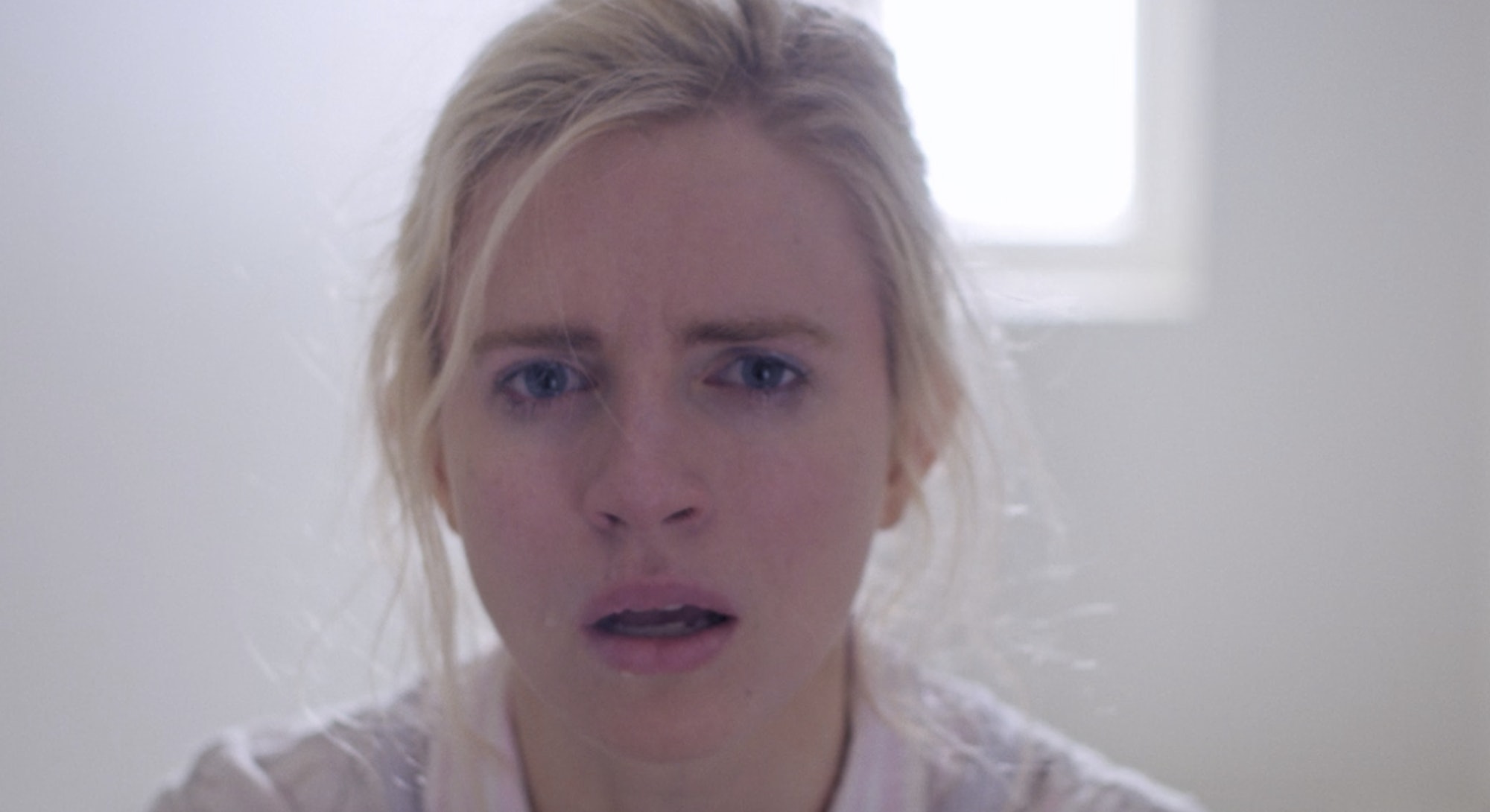 If there’s one thing Netflix is superbly good at, its ruining your weekend plans. If you’re anything like me, you cancelled plans at some point over the last few weeks to stay in and finish the addictive original series The OA. Brit Marling created and stars in the mysterious show, which is so filled with twists and turns that it feels engineered specifically to keep bingers couch-locked. Unfortunately, much like her previous works, The OA ended with an unclear, and to many fans, unsatisfying finale. The most obvious evidence of this is that the backlash against the unsatisfying finale arrived in earnest only two days after the 7-hour first season dropped. A day after that, fans were wondering where the series might go next.

Netflix executives will ultimately make that call based on internal metrics and conversations with Marling and her partner Zal Batmanglij that won’t be shared with the public. If they do proceed, it will be a huge disservice to the show’s viewers and to the material itself. Further investigation into the mysteries presented by The OA would privilege watchability over purpose, inevitably leading to hollow, if bingeable, theatrics. To that end, Netflix’s decision to move in that direction will provide subscribers with insight into the service’s priorities as a content creator.

After being shot, Marling’s character Prairie, otherwise known as the “Original Angel,” wakes up in an all white room the audience has never seen before. The insinuation seems to be that she has finally used interdimensional dance technology, called the Five Movements, to cross the boundary between worlds. The implication is that this is a happy-ish ending, and she’ll likely be reunited with Homer and the other captives — that is, if they ever existed at all. OA is an unreliable narrator and the show is, on a fundamental level, about storytelling. The audience can’t possibly know what really happened during her prolonged disappearance and, the truth is, it doesn’t matter. Prairies metamorphosis was real, her character arc is — all the metaphysical lunacy aside — incredibly basic and practically nonexistent. The show is only interesting as a narrative to the degree to which it charts the emotional arc of OA’s Crestwood accomplices in what is ostensibly “the real world.” The OA doesn’t need a second season to wrap up its mysteries because the arcs of Betty, Steve, and the others who helped Prairie try crossover, were all quietly resolved.

Before the first meeting in the unfinished model home, the Crestwood five are just normal students - and one teacher - each dealing with their own individual troubles. They know each other, or more accurately, they know of each other simply because of proximity. Some, like French, a jock with a full ride scholarship to any college in Michigan, seem to have it all together, but are privately struggling with their personal family life. Others, like Buck and Steve, wear their struggles on their sleeves, unable to conceal the fact that young adulthood is kicking their asses. All these characters have exactly one thing in common: They’re enraptured by The OA’s tale and return to the model home night after night to hear the next chapter.

As they’re learning the Five Movements, an interdimensional interpretive dance, which is the key to sending The OA after Homer, they also learn about each other. They become friends and allies. The most poignant relationship of the show develops between Betty, the teacher, and Steve, an angry student on the verge of being kicked out of school. Betty starts the series thinking of Steve as a lost cause, but she comes around as she gets to know her student outside of class and as more than a constellation of bad behaviors. Betty acknowledges that he’s still a child, and needs an adult to guide him, which is a job that both she as his teacher and his parents failed at.

Because Betty learns how she’s failed, she finally begins to understand how to help. When Steven is abandoned by his parents and dragged off in the middle of the night to military school, it’s Betty that steps in as a guardian. She bribes Steve’s captors with a $50,000 check from her dead brothers will and, in saving Steve, begins to forgive herself for not being able to save her wayward brother and for giving up on her students that need her most. This happens within the peculiar multiverse the show unfolds, but it’s most powerful as straight-ahead drama. Within the context of an uneven show, there is a meaningful and great TV plot.

The other stories about the interactions of the Crestwood Five are satisfying, as well: Steve learns that he needs support and can provide it; French learns that he can’t hide from himself behind success; Buck learns that found families can make the world manageable when real ones fail. There’s a lot of good stuff there.

Regardless of how ridiculous you might have found the ending — the Crestwood Five attempt to stop a school shooter through the power of interpretive dance — the simple fact that they felt empowered to do something, and knew they would have each other’s support in taking action after starting the series alone was the true resolution to the show. Prairie’s greatest feat wasn’t that she escaped captivity, or regained her sight, or even that she fell in love. Her greatest feat was bringing a group of people together who didn’t have anyone else, who were adrift in their own lives.

A second season would ruin this emotional resolution, no matter what path Marling chooses for Prairie. If she’s a crazy person who lied to her friends and died in an ambulance, then the second season would place the Crestwood Five back at square one, their belief in each other shattered, and each attempting to face the world alone. If she’s actually the Original Angel who succeeded at travelling through worlds to find her one true love, then the second season will most likely abandon any connection to the real world and throw away the only characters that showed any growth in the story. Either path in a second season would ignore what was truly important about The OA; not Prairie herself, but the lives that OA changed. Whether the Crestwood Five stay in each other’s lives is besides the point, they all know what they can achieve when they are with people who care for them. Much like with Prairie, it doesn’t matter where they go from here, but that they got to this point in the first place.

Netflix is a pivotal fork in the road, not just with The OA, but with all of its original series. Designed for bingeability, but not necessarily constructed to be able to sustain more than one flashy central mystery at a time, Netflix’s loyal fanbase often find themselves clamoring for a second season while simultaneously having no idea what Season 2 could possibly be about. Netflix executives are probably wondering the same thing as they feverishly green light second seasons of Stranger Things, Fuller House, Easy, and more. But the reality is, because of the way people watch Netflix, all at once or not at all, executives don’t need to care about what’s in the inevitable Season 2. The illusion of short time investment (you can binge it all in just one day!) and teasingly sparing marketing campaigns are all it takes to get a millennial to cancel all their weekend plans. Netflix isnt programming for inventive and interesting plot (although the company’s doing better than most networks), Netflix is programming for time, specifically how much of yours you’re willing to give away. Green-lighting second seasons of shows that have resolved their plot lines, and provided closure to emotional arcs of it’s characters is an admission of exactly that.