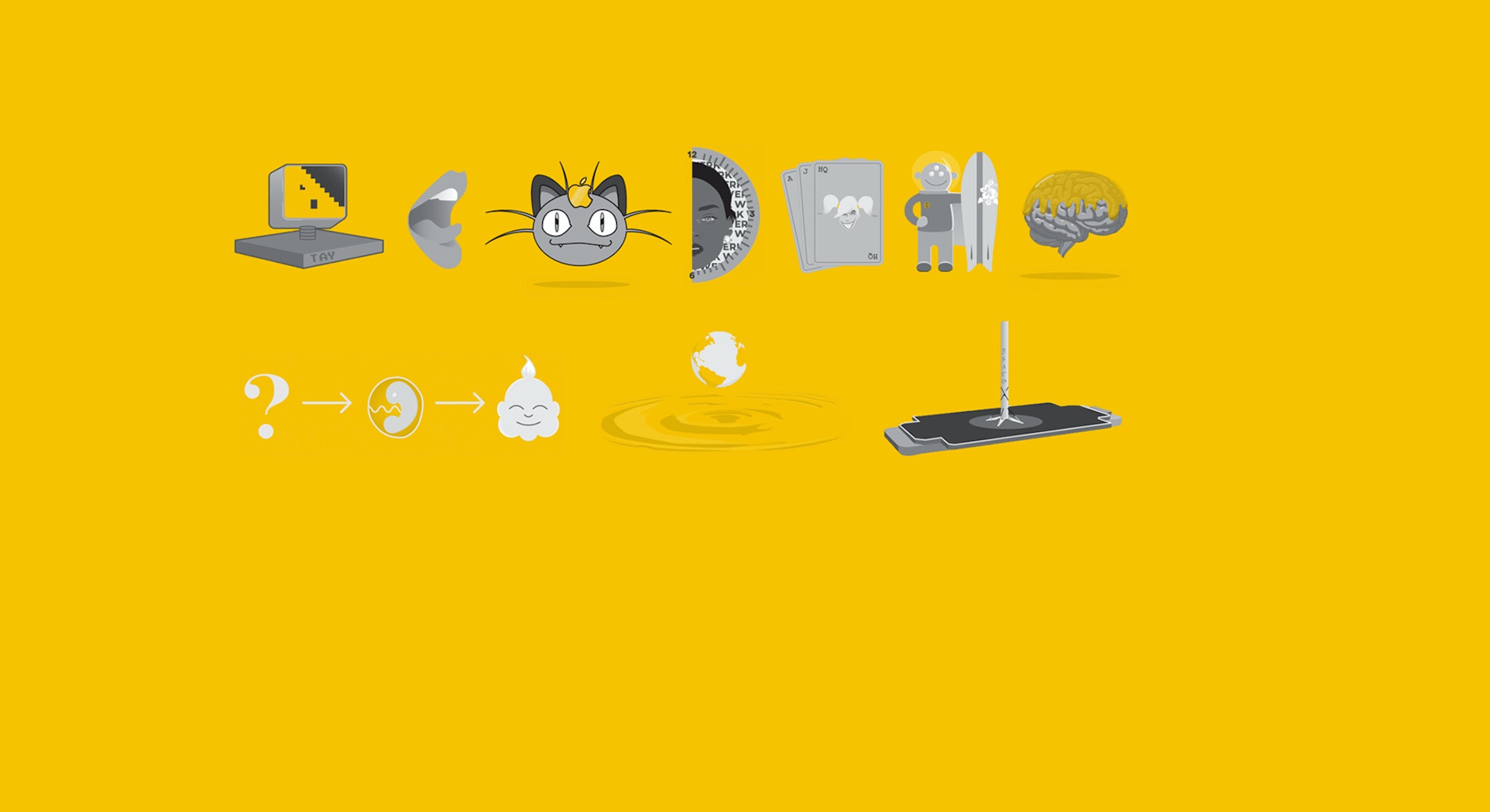 Inverse has selected research from the Beckley/Imperial Research Programme — co-directed by the Beckley Foundation’s executive director Amanda Feilding and noted psychedelic science proponent David Nutt — on imaging the human brain on LSD as the 2016 “Experiment of the Year.” We singled out this particular study from countless other worthy efforts and 10 groundbreaking finalists because it will fundamentally alter the future of research into the function of the human brain and because it answers questions that have lingered for decades due to anti-scientific government regulation.

To understand the importance of this experiment, it is important to grapple with the results within the context of LSD’s unique history.

Lysergic acid diethylamide was discovered by Swiss chemist Albert Hofmann in 1938. Hofmann was working for Sandoz Pharmaceutical isolating chemicals excreted by a leek-like Mediterranean plant called squill. Squill was known for producing analeptics capable of easing central nervous system issues like depression and breathlessness. Uncertain of LSD’s relevance to his work, Hofmann forgot about it until 1943 when he decided to revisit that work and accidentally absorbed some of the TK through his skin. He took the first acid trip right there in the lab.

“I lay down and sank into a not unpleasant intoxicated-like condition, characterized by an extremely stimulated imagination,” he later wrote. “In a dreamlike state, with eyes closed (I found the daylight to be unpleasantly glaring), I perceived an uninterrupted stream of fantastic pictures, extraordinary shapes with intense, kaleidoscopic play of colors.”

Hofmann’s experience made him — as well as the psychedelic advocates who popularized the drug in the late 1960s and early 1970s — famous. But LSD’s proliferation did not lead to knowledge or research, only the specific familiarity of consumption. Though LSD was initially welcomed as a potential cure for a long list of mental illnesses, its potential as a miracle treatment became a casualty of the culture wars. In 1968, President Lyndon B. Johnson declared it a Schedule 1 drug, arguing through regulation that it was dangerous, addictive, and without medical application. For the next 40-plus years, it remained difficult to counter Johnson’s baseless assertion about LSD because federal funding restriction and laws stood in the way of laboratory testing.

This is why the work of David Nutt and his group of colleagues at Imperial College London is groundbreaking. By scanning the brains of tripping subjects, he managed to paint a portrait of a chemical’s effects. Will this work immediately lead to domestication of LSD and its use as a prescription wonder drug? Probably not, but it will banish the myth of LSD supposedly lacking medical application and, in so doing, facilitate further research into the effects of psychedelics, which neuropharmacologists have been suggesting have non-recreational uses for years.

Nutt’s experiment is also notable for yielding surprising results. First, an adult brain on LSD processes surroundings like an infant’ brain. The right brain is a creative warehouse; the left brain is a logical machine. The amygdala is our emotional hub, the prefrontal cortex and hippocampus store our memories, the cerebellum directs our movements. But, under the influence of LSD, the brain’s borders break down. People do not become delusional, they become more optimistic.

Neuroscience is stuck at a crossroads — many of today’s explorers of the brain cannot viably do so without the aid of psychedelics and hallucinogens that are barred from federal funding for research. Nutt’s study makes it clear that America will likely fall behind on brain research for the first time in modern history if current regulations are not altered.

This experiment is simple. The results of it are mindblowing. It highlights not only how we fundamentally operate as human beings but also the tired legislation that prevents progressive science research from taking place. And without more research into how LSD — and other drugs — affect our brain, we will continue to remain clueless as to how our brain works, what therapeutic benefits might help mental illness, and more. Research into LSD isn’t just about figuring out what exactly makes us high; it’s about what makes us human.