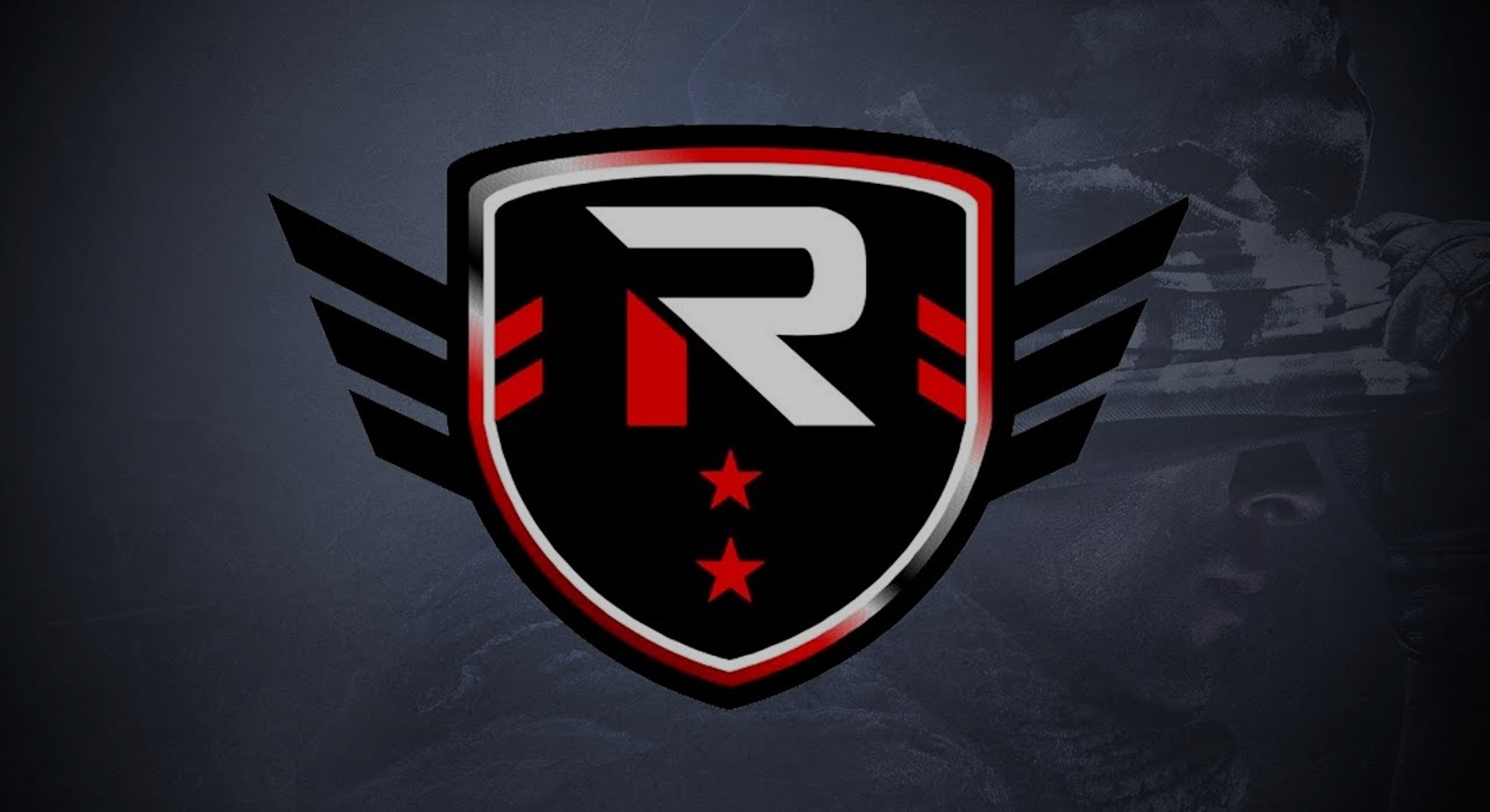 It was an event full of surprises at MLG Vegas as relative newcomers Rise Nation beat out veteran team Cloud9 in a heated, close grand final in Call of Duty: Infinite Warfare to take home the trophy. Rise was on fire for most of the weekend, sweeping up victories left and right as the team put on a consistent performance. After being torn apart and put back together only a month prior, the team of Rise Nation set a high bar for the upcoming year by defying expectations.

Without a first place win since February at the UMG South Carolina 2016 Tournament, and with an almost entirely new roster, Rise Nation were certainly not the favorites to win MLG Vegas. Many expected FaZe Clan to take home the trophy, while others were rooting for Team EnVyUs, who claimed the world championship title last year. Yet Rise Nation rallied to give one of the best showings in the opening of Call of Duty World League’s second year.

Rise Nation had a bit of a topsy-turvy start to things, however. Luminosity Gaming acquired three of the team’s four players not that long ago save for Daniel “Loony” Loza. Uly “Aqua” Silva, Brice “Faccento” Faccento, and Tyler “FeLony” Johnson all made the jump from Team EleVate to join Loony on Rise in early November 2016.

But Loony wasn’t about to let the shuffle get him down. “I knew when they decided to leave me I had to make these guys [Aqua, Faccento, and FeLony] … had to get them to the top,” he told the press after MLG Vegas came to a close.

The newcomers felt the same way. During their time with Luminosity, the guys came in second best more times than they could count. When asked exactly how many, the question was met with laughs. “A lot,” FeLony said with a grin.

The new team made their debut at the 2016 PlayStation Experience where they came in third behind FaZe Clan and European Team Orbit. They were fairly inconsistent throughout, but have now set a precedent in professionalism, strategy, and technique for future CWL tournaments in 2017.

Their final match against Cloud9 was tense, to say the least, but with amazing plays by Faccento (also dubbed tournament MVP) who maintained nigh supernatural, constant killstreaks that made it hard for Cloud9 to get ahead, the team cleaned up in the fifth game of the match.

The triumphant team was exuberant after the match was called, and team manager Rodger Saffold played the role of proud older brother well, taking the stage to claim the trophy and hug his team. Rise is looking to have fun, though, no matter what. FeLony, for example, is pumped for continued LAN events. Loony meanwhile is just enjoying the new game.

“I like the way the game’s playing right now,” he said. “A lot of people doubted it, but it’s a fun game to play.”

And while Rise Nation is riding high on their victory, describing the experience as surreal — which is not uncommon for major esports events — and one of the best matches of their lives, they don’t intend to rest on their laurels just yet.

FeLony knows it’s unwise to be overconfident, citing his former team Luminosity and Cloud9 as Rise’s toughest competitors this season. Indeed, Cloud9, who managed to rise from near defeat multiple times in Vegas, were serious contenders for the championship. Loony, too, remembers the state of the team last year, and plans to take what he learned and improve.

“We became a declining team because our minds weren’t on the same page. That’s what happened last year,” Loony said. “We just need to keep our minds right, keep getting better, don’t get complacent, and we’ll just continue to fill this role. I think Brice [Faccento] has just had the best event of his life, so if he can just keep that up … we’ll be fine.”

The team knows that riding high on this victory isn’t enough, especially given the ever-shifting nature of Call of Duty. They’re determined to keep practicing, especially as the threat of new competition is always looming.

“People get better every single day in Call of Duty,” said Loony. “We play these maps and six months from now they’re going to be played differently, so we try to keep up with that adjustment and just keep playing, especially when, with [Infinite Warfare], they’ve obviously been changing up the game … so as long as the game changes, you have to change your gaming style, too, and just keep at it.”

Given the team’s performance at the first major event of the season, it will be exciting to see how they continue to adapt to Call of Duty’s dynamic landscape in the coming year. Faccento, who made historic kills over the weekend, doesn’t want to get complacent. “We’re going to go home to work hard and grind, and get better every day,” he said. “We have to do our thing.”