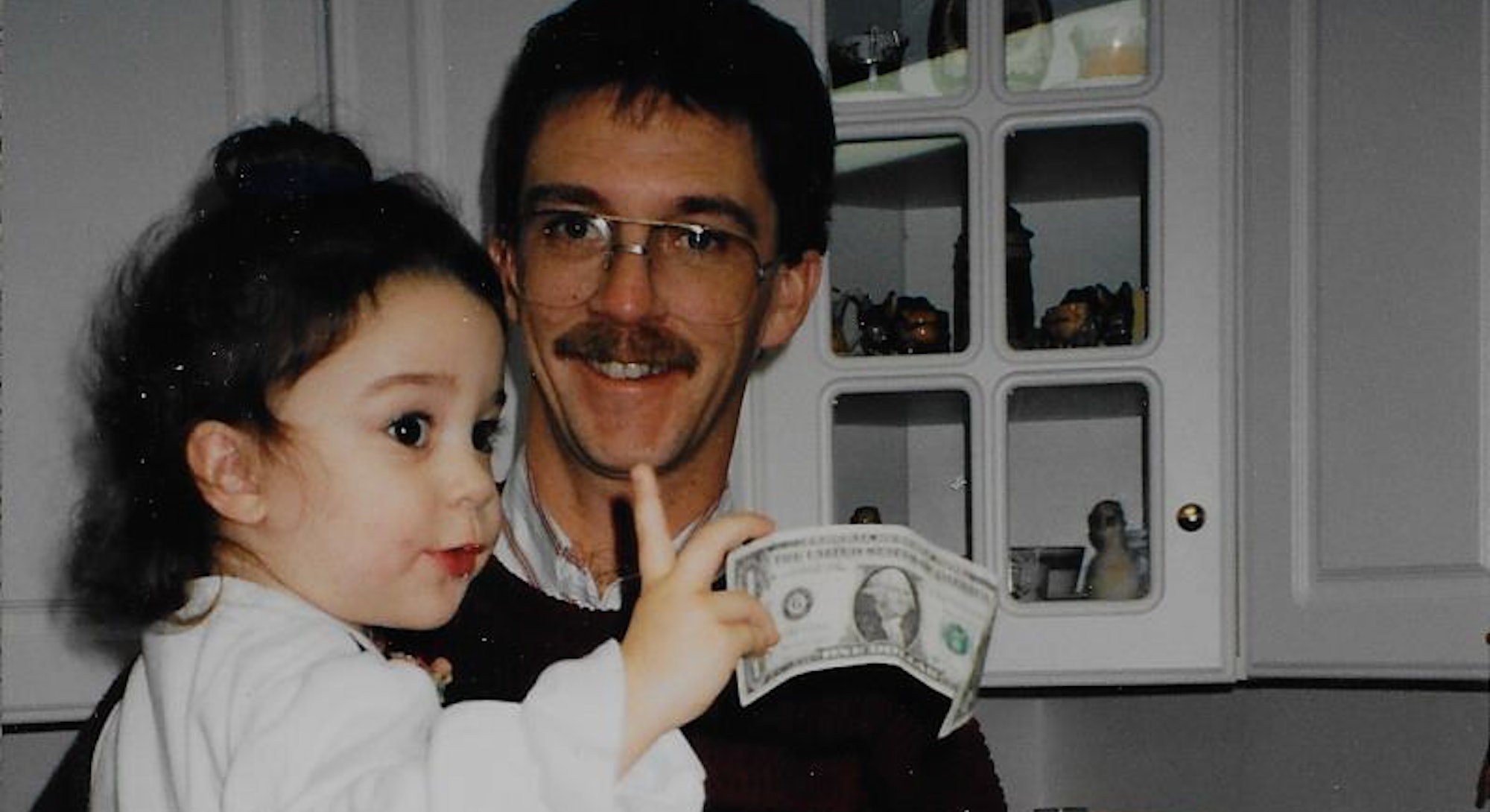 Tis the season for uncomfortable extended interactions with people with whom DNA is your only thing in common! I celebrated Christmas at home a few weeks early this year, and bravely mashed up the annual influx of bad Christmas movie listicles to plan an ill-conceived movie marathon with my dad… without his permission or consultation. He was happy to spend time with me, and so we filled one fateful Wednesday with the worst of the worst Christmas movies we could find in every genre.

(It should be noted that I was suffering from dairy indigestion because I drank a gallon and a half of milk for my art the night before. Prepare to take a journey.)

I decided to start with some lighter fare. Santa Claus Conquers the Martians is a classic bad movie, with all the telltale signs: subpar sets, child stars that sound like they are reciting lines at gunpoint, hacky sci-fi gimmicks, tons and tons of recycled b-roll, and costumes most likely made in someone’s mom’s basement. It’s also the subject of a famous MST3K episode, but we raw-dogged it; I don’t need a fictional robot to tell me what to think about a Christmas-themed Martian movie because I am a grown woman.

It’s a wonderful and rare occurrence for a movie’s title to completely ruin its ending. The first seventy minutes feels like an endless stream of garbage, but the last ten minutes does exactly what the title promises. This movie felt extremely long, and full disclosure, my dad left the room several times. But me? I’m a Journalist.

OUR REVIEW: If the ending is in the title, do not make me watch martian penis outlines for an hour and a half. Cruel and unusual, but watch the MST3K episode if you’re down for that.

To be honest, we weren’t completely paying attention during this one. Neither of us have ever been very keen on horror movies. (Most of the time we binge on Pee-Wee’s Playhouse when we are not watching bad Christmas movies under duress.) So the conversation gradually transitioned from why the grandpa in this story is terrifying and psychic only in regards to Santa, to whether it’s appropriate for my dad to add my friends on Facebook if he’s only met them one time.

It’s definitely not appropriate, but I let him do it anyway. Silent Night, Deadly Night is about either toxic masculinity or how a Santa suit brings out the inner demon in a boy, especially if he’s witnessed a murder. This movie sucks, but the first sex scene is good.

OUR REVIEW: Mean nuns whipping people who are having sex is very funny. Worth the watch.

To be clear, I love a good rom-com. Maid in Manhattan? I can recite it. The Holiday, another subpar Christmas rom-com where Jude Law and Cameron Diaz have sex the whole time, but not-conventionally-handsome Jack Black barely gets a kiss on the mouth? It gets an annual viewing. When we started watching Four Christmases, Dad and I realized we’d never even heard of this cinematic garbage dump; at least we were familiar with Vaughn’s other horrifying holiday entry, Fred Claus.

This movie stars Vince Vaughn and Reese Witherspoon as a loving (we are told) couple (though, there is no chemistry) who attempt to escape their respective families for the holidays by going on vacation (rude). Instead, they get snowed in and — you guessed it — blah blah something something Four Christmases!

By the last movie of the marathon, we were both ready to die, but had also never been more alive. Jack Frost was my most anticipated watch of the marathon because it starts Michael Keaton (oh no) as a bad father who dies (um what) and then is reincarnated (I’m listening) as a hideous CGI snowman (and I’m gone again). Also, it’s made for children. I knew for sure that this would be the movie to raise my dad’s blood pressure the most, and wanted to watch it last when he was most vulnerable. I should win the Pulitzer for being an excellent daughter, but I feel like I’ll be snubbed again this year for Chelsea Clinton or something.

OUR REVIEW: We hope that the Jack Frost Band goes back on tour, and that it is emotionally cruel for a dead dad to come back in a spooky reincarnation, only to bail again. That said, 10/10 would watch again.

In summation, Christmas is a corporate holiday comprised only of Hollywood cash grabs and fractured family dynamics. Dad, please do not add my friends on Facebook, and Jamie, do not ever drink that much milk at once to make a point again.