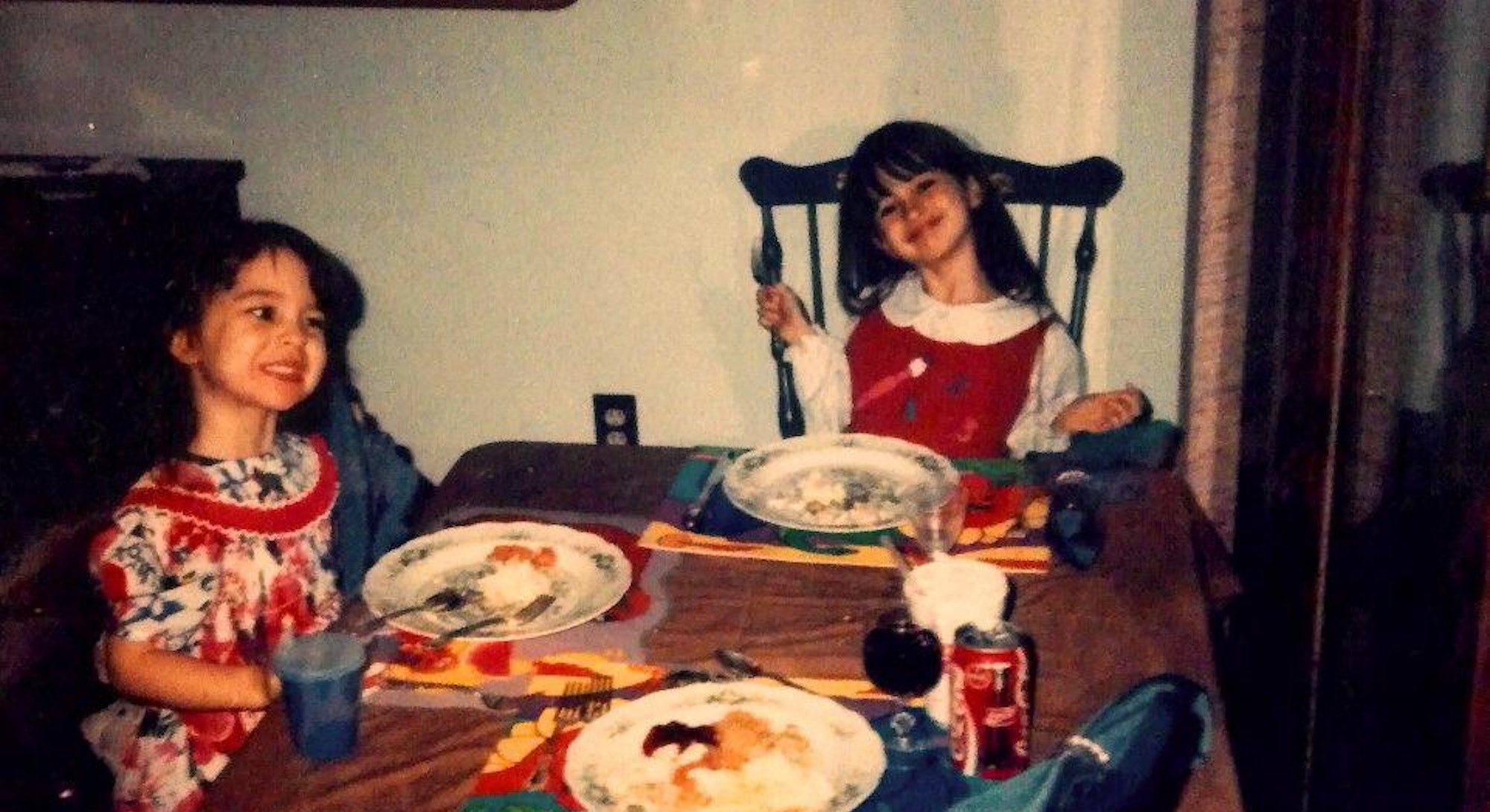 You know it’s gonna be a rough holiday season when your own therapist tells you he’s nervous to see his family, as mine confided in me this week. So how is someone who doesn’t have an advanced degree in dealing with difficult humans supposed to handle a holiday dinner with people who stand for everything they hate?

My little secret to not pulling a Lizzie Borden at Thanksgiving is to live three thousand miles away from my family, but I know that not everyone is so fortunate. Luckily, we’ve collected advice for surviving the most uncomfortable evening of the year from a number of expert sources. You’re welcome in advance.

This is the obvious course of action, but it is going to be tough.

“There’s a level of tension and pressure that’s just naturally there,” Northwestern University psychiatrist told the Chicago Tribune recently. “It’s been a divisive couple of months. They’re going to share their thoughts and opinions.”

Or are they? Some are imposing a punishment as harsh as Thanksgiving-themed ones come for bringing up politics at the table - no dessert. A friend of mine equated it to treating his family like a bunch of toddlers — perhaps cruel, but often necessary. If everyone receives fair warning and a particularly delicious looking triple-layer trifle, treating your family like the children they likely are anyways could be the difference between a food fight and the calm submission to tryptophan it should be.

Ugh, I know. It’s a difficult request to comply with when the very thought of hearing another defense of hate makes the blood want to burst out of your body. It’s not going to work for everyone, and that’s okay.

It is, however, what some psychiatric professionals find to be the best first line of defense against what can feel like inevitable conflict. There’s a type of listening employed by spiritual experts called “divine listening,” which essentially the process of processing the opinions and thoughts of someone else without simultaneously developing an inner dialogue.

It’s a challenge, but regardless of how you feel, if your objective is to keep the peace, acknowledging empathy for someone who feels differently than you before stating your own opinion can be a useful way to diffuse conflict without compromising your own views. with the Wall Street Journal.

“Using a judgmental statement—I am upset because of what you did—is a difficult way to start a conversation,” Emiliana Simon-Thomas, director of the Greater Good Science Center at the University of California, Berkeley, told the Wall Street Journal. Instead, acknowledging that a hot-tempered family member’s opinion is heard and acknowledged can be the difference between agreeing to disagree and someone’s head inside a turkey carcass.

Give yourself a hard out.

It can never hurt to plan in advance, and walking in the door with an escape plan if things go awry is more than okay.

“I come prepared with an excuse in case shit gets real,” another friend explained to me recently. “ I’ll start telling my parents a week in advance - ‘yeah, I’ve been getting migraines,’ or , I just got my flu shot and feel gross.’”

Is it the most morally upstanding way to deal with a conflict? Eh, maybe not, but you’ve got to take care of yourself. It’s unlikely that you’re going to change someone’s mind on a holiday synonymous with tension, overeating and long-standing conflict. National Louis University psychologist Claudia Pitts recommends the “diffuse, distract and decline” method - after all, family relationships will (hopefully) outlast a presidency.

Make your own Thanksgiving.

This is my personal favorite approach to avoid conflict. Maybe don’t tell your family you’re declining their invitation because of politics, but it’s okay to make plans with people you know you’re not going to want to strangle.

Enter the Friendsgiving. Is an alternative to paying for two airfares between Thanksgiving and the winter holidays, it’s also a way to forge a pleasant holiday with like-minded people. Vogue recommends establishing a casual environment and a potluck theme will take the stress off the traditional stress put on a host or, you know, there’s still plenty of places that deliver on Thanksgiving.

Turn on some holiday music (it’s now officially allowed), start playing the Rankin-Bass holiday specials and drink Franzia directly from the box with friends who don’t mind seeing you drunk-cry over the ending of Frosty the Snowman. Go to Denny’s. Listen to the Kenny G. Christmas album. It’s been a tough year, you deserve a break.

Make an amazing pie and say whatever the hell you want.

If you’re choosing this battle to tell your family where to go and how, please, please make sure you’ve brought an incredible dish as a pleasant send-off to your relationship with your relatives. In the years to come, they’ll be saying, “Jamie? Yeah, she broke the glass cabinet with her head, but that pumpkin crumble was worth all the cleanup.”

Ultimately, we’re all celebrating a problematic holiday that ignores the oppression of Native Americans for five hundred years, all while people at Standing Rock Indian Reservation are being suppressed by the police. Does anything matter? Excuse me, Im going to go sharpen my axe.