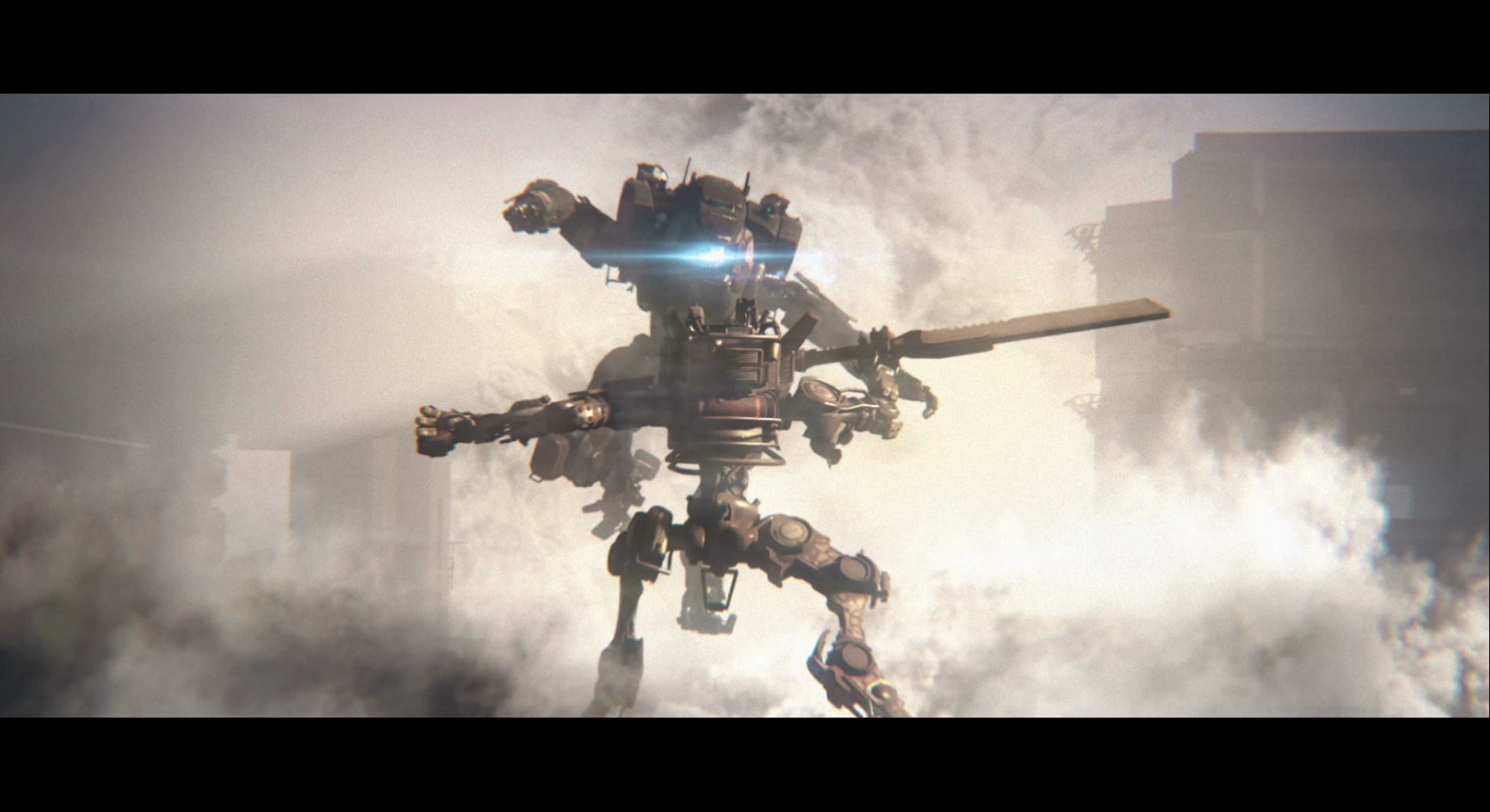 There’s plenty of things that Respawn Entertainment has changed within the second coming of Titanfall, including the addition of an excellent single-player campaign and a massive customization overhaul for competitive multiplayer to keep the rewards coming. Alongside both of those comes the addition of preset Titan classes for multiplayer as well, which solve the problem of the simple rock-paper-scissors “Titan triangle” that was an issue in the original Titanfall.

The six new Titan classes preset in Titanfall 2 revolve around a set chassis with a specific type of weaponry that compliments their role. The idea is simple: Give players access to a number of Titan presets that Respawn could fine-tune for balance while also opening different roles in multiplayer that feel unique instead of operating on one key difference.

Now, Titan combat feels better than ever, and here’s how to best utilize each of the games six new preset war robots.

Designed to fill both offensive and defensive roles, the Ion revolves entirely around the use of energy-based weaponry. Your primary weapon will be the Splitter rifle, an energy rifle that operates like an assault rifle which can be infused with additional energy to fire a horizontal line of charged fire when you aim down the sights. You also get access to a Vortex Shield which can be used to absorb incoming fire and charge your core, the Laser Shot which serves as a single-shot laser beam with high damage, and a Tripwire utility that deals massive amounts of damage to those who walk across it. By using these abilities in combat, you’ll actively charge your core, allowing you to melt through enemies with a chest laser rivaled only by Tony Stark.

When you’re using the Ion loadout, your best bet is to go on the offensive where the Splitter rifle and Laser Core can be used to decimate enemy Titans and dropships. The Laser Shot, while effective against larger targets, should always be used to keep infantry at bay while your melt through enemies with your primary arsenal.

Unlike the Ion, the Scorch is built for the sole purpose of controlling the battlefield and forcing enemies into difficult situations with its incendiary-based arsenal. Your primary weapon will be the T-203 Thermite Launcher, a single-shot device that hits enemies and burns into them for a heavy amount of damage. You’ll also get access to a Firewall which can be used to throw down a line of incendiary damage in a specific direction, a Heat Shield which melts incoming fire to charge your core, and an Incendiary Trap which releases a cloud of gas you can set on fire for massive amounts of damage. The Scorch’s core ability allows you to slam the ground in front of your, releasing a cone of fire that deals ludicrous amounts of damage to anything in front of you.

Honestly, the Scorch feels like one of the least used loadouts in multiplayer right now mainly because it relies so heavily on tight areas to use its arsenal. The one advantage it has is the absurd amount of damage it can deal provided you land hits on enemy Titans with incendiary abilities. Make sure to use your Incendiary Trap and Firewall to force enemies into enclosed areas where you can burn them out and you’ll do just fine.

The Northstar is designed to keep enemies at a distance, utilizing traps to limit enemy movement while picking off targets downrange. Your primary weapon while using the Northstar will be the Plasma Railgun, a magazine-fed sniper rifle that can be charged up to deal large burst damage. You’ll also have access to a Cluster Missile which does damage over an area for a short amount of time, the Tether Trap which sticks to enemy Titans to immobilize them, and the VTOL Hover which allows you fly through the air. Northstar’s core ability, Flight Core, allows you to take to the air and unleash a torrent of rockets down on your opponent from above.

When you’re using the Northstar, always keep enemies at a distance. Use your Cluster Missile to clear pilots out of rooms or tight spaces, your VTOL Hover to escape from pilots trying to jump on your back, and your Plasma Railgun to deal damage while you charge your Flight Core for direct engagements.

Designed to focus on hit-and-run attacks, the Ronin comes armed with a Leadwall shotgun that deals significant amounts of damage up close and a gigantic metal broadsword. Two of your abilities revolve around the use of the broadsword, allowing you to block incoming damage and toss out waves of arc energy to damage your opponents. Your third ability, Phase Dash, allows you to teleport into an alternate dimension for a brief amount of time to escape dangerous situations. Ronin’s core, Sword Core, does exactly what you’d expect: It gives you temporary access to powerful swings courtesy of your broadsword.

You’ll never want to stay in an open engagement in the Ronin for more than a few seconds. Use your Phase Dash to get in close, deal some damage with your abilities, and then back off with an Arc Wave and Sword Block. Even when you have your Sword Core, don’t get greedy — it’ll mean your demise.

The Tone is my personal favorite loadout, built to excel in mid-range engagements with a series of abilities that rely on situational awareness. The Tone comes armed with a 40MM Tracker Cannon that paints targets it hits, building up a target lock that you can then use in tandem with your other abilities. You’ll have access to Tracking Rockets that use this lock to fire a barrage of homing missiles, a Particle Wall that you can shoot through to absorb incoming damage, and Sonar Lock which fires a projectile revealing enemy pilots and Titans through walls. The core ability of the Tone is the Salvo Core, which launches a massive volley of homing projectiles towards every target you’ve locked on to with your cannon.

The Tone is best used at medium distance where you can deal damage with your 40MM Tracker Cannon and Tracking Rockets while having the option to deploy a Particle Wall and fall back. Use Sonar Lock to stay aware of your surroundings and your Salvo Core when a few different targets are locked to deal massive amounts of damage across multiple enemy Titans.

The Legion is a hulking beast built to dish out continuous damage while taking an equal amount in return. Your main weapon with Legion will be the Predator Cannon, a massive minigun capable of tearing through enemies at both close and long range. You’ll be able to swap between close- and long-range ammunition with your utility ability, while your other two abilities serve as normal. Your Power Shot allows you to throw out a close-range heavy hit or long-range directed wave of damage, while your Gun Shield can be deployed around the Predator Cannon to absorb incoming damage. Legion’s core ability, Smart Core, grants infinite ammunition and allows you to lock onto all targets in your field of view for a brief amount of time.

Legion, like Scorch, is a Titan best used to control strategic areas on the battlefield due to the massive amount of damage it can unleash with the Predator Cannon. Always be switching between ammunition types depending on the situation while keeping your Gun Shield up to absorb damage. You should also save your Smart Core for engagements with multiple targets, where unlimited ammunition will almost always lead to victory.