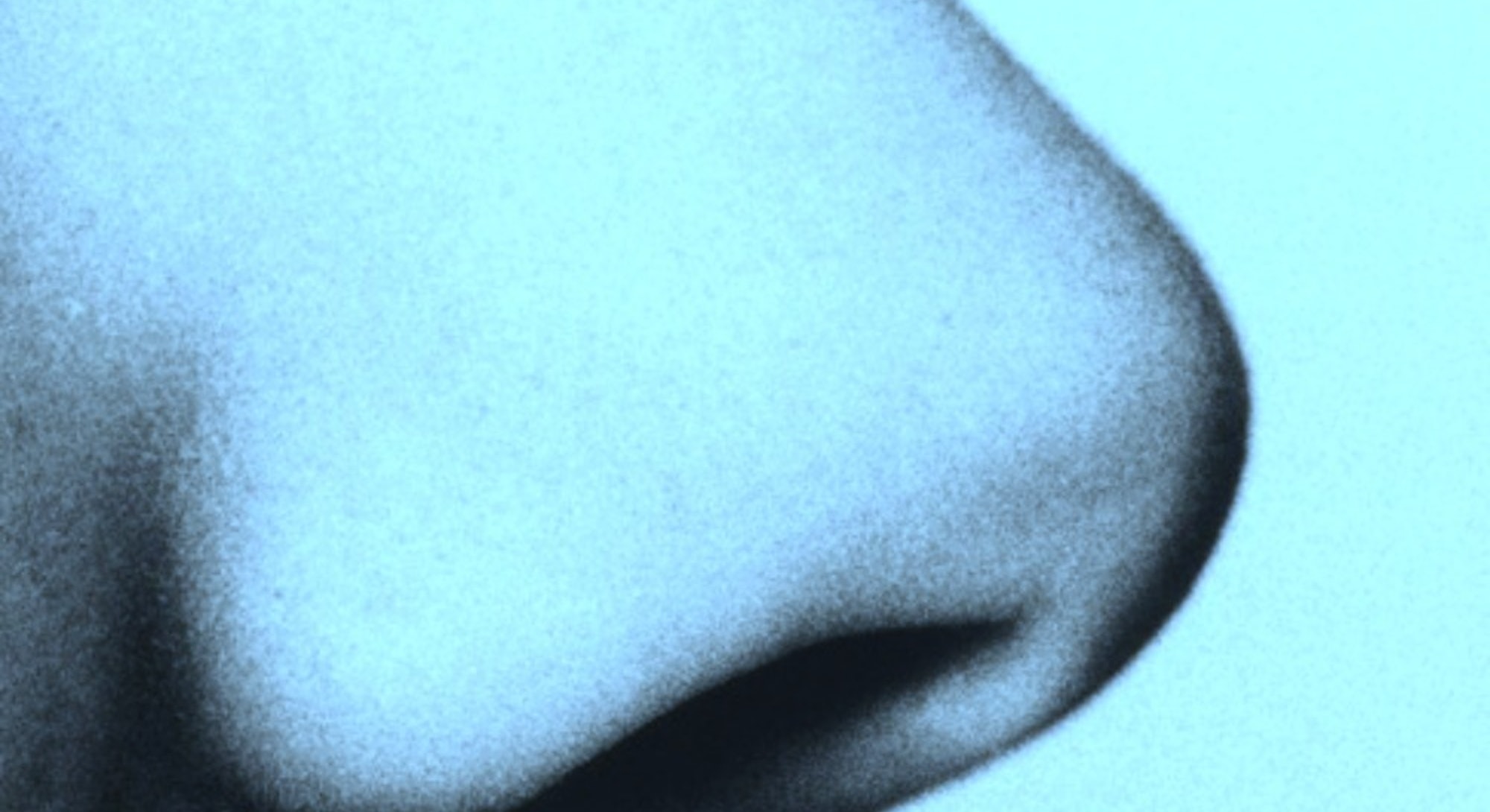 Smell is a pretty standby human sense. Evolution has barely touched it in thousands of years and yet, it still represents the most efficient spatial mechanism between touch and perception. It’s easy to consider it decorative but olfaction is central to our sense of geography. It’s part of how we conceptualize closed spaces, and it helps us know when we should be concerned about chemical exposure. When we smell smoke and decay, we react with adrenaline and the fight-or-flight response. When we awake to the aroma of bacon wafting in the morning, our stomach grumbles and guides us to the kitchen. But when we smell nothing, we feel nothing; we fail to react to the world on a fundamental level.

Which is why it’s so concerning that cities are increasingly dulling our sense of smell.

“Pollution reduces our capacity to smell,” says Kara Hoover, a bioanthropologist at the University of Alaska. “The more urban your environment, the less strong your sense of smell.”

That might seem innocuous, but consider this: Our world is becoming increasingly urban, increasingly industrial, and increasingly polluted. Your sense of smell is likely worse than your grandparents’ was at your age. Hoover has more insight into the situation than almost anyone else. Her research focuses on the diversity of the smelling experience within densely packed areas. She believes that our previously diverse senses of smell could end up clustered closer together on a spectrum because of environmental factors.

The rural-urban smell divide presents evidence that is already happening.

“Those who practice traditional lifestyles can really detect odorants,” Hoover says. “They might be honing their sense of smell, or they have a more diverse interaction with their environment.” Tests have been run where carbone-paired molecules — stereo isomers that are the exact molecular shape — are given to both urbanites and rural types to differentiate. Carbone-paired molecules are an excellent test of scent because they are essentially mirror images of one another, so differences are subtle to near impossible; in this test, the two scents were the minty cool menthol and its slightly smokier, more earthy scented cousin, the caraway seed. Farmers, it turns out, can smell the mild difference between menthol and caraway seed. For the most part, city folks can’t.

“That’s an interesting difference,” Hoover said of the results. “It suggests that we have a different sense of smell based on where we live. It made me wonder if our interactions with our environment could enhance or reduce our smell. What would that mean for our lifestyle, our diet?”

On the other hand, cities are assaulting our sense of smell. Modern branding often revolves around “bespoke scents,” since our brain ties nostalgia and sociocultural cues strongly with scents. In a crowded marketplace, brands have unleashed smell as a way to pull customers in: Pretzel giant Auntie Anne’s, and bath bomb purveyor Lush, both use curated scents to get a person through their doors and up to their cash registers. Hotels spritz special scents in lobbies to make that clean, fresh welcoming smell that’s hard to articulate. Commercially produced food and fast food brands both utilize spices and artificial flavorings and scents to recreate not only your childhood, but a presence — the warmth of gooey chocolate, for example.

“Urban areas are creating heat islands, where odors will be magnified,” Hoover pointed out. As we move towards a more warmer climate, we’ll see our sense of smell either improve — heat makes molecules move faster, and therefore smell stronger in a hot place than a cold one, where listless molecules sloth about at slower rates, and therefore make the air seem sterile and devoid of any smell — or nosedive, as hot garbage competes with branding and the heat to create an odor that will be headache-inducing at best, and anxiety-inducing at worst.

Our crisis in smell goes beyond health. Hoover’s upcoming research — to be presented in February — tackles the socioeconomics of smell. “The smellscape isn’t equal within a city,” Hoover said, pointing to some preliminary research done in this area by other scent cartographers.

But Hoover argues the smellscape can predict quality of life. Think of a manufacturing hub versus an impoverished district compared to a ritzy locale or a beach destination within the same city. Each neighborhood described has an associated level of wealth related to it that — more likely than not — has a racial component which spills over to socioeconomic factors like education levels, health risks, and commercial viability. These quality of life factors are affected by smell and can, in turn, affect an area’s smell. “That becomes really worrying,” Hoover said. “The closer you are to a bad odor, the worse the quality of life scores, the worse the psychological effects, the poorer you probably are.” Sure, smell might seem like a frivolous indicator of socioeconomics, but it’s not unrealistic to imagine a future where urban design and technology will tap into smell.

Until then, however, smell is something scientists intend to decipher. “Your nose isn’t a use it or lose it organ,” she tsk, tsk’s at the mention of our nose becoming obsolete. “Our nose is going to be more important than ever. We just don’t know how.”