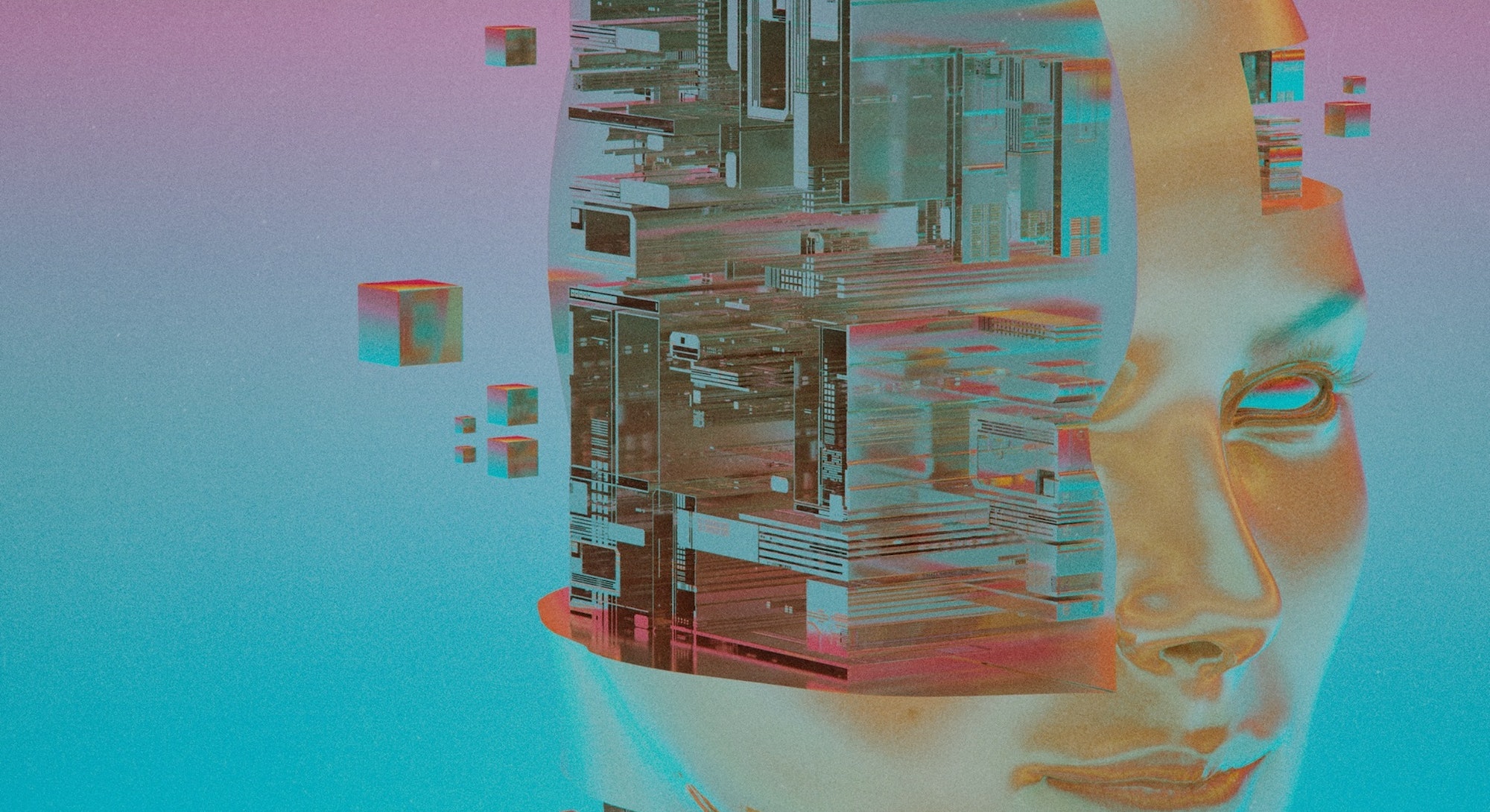 The gods of old are gone from this world, replaced by smartphones and touchscreens and social media. These are the new gods, the ones to which we bow down. Instead of putting trust in a higher reality, one in which deities subtly judge, we have created an alternate reality in which self-erected deities subtly judge our every action. Instead of heaven or hell, we get curated advertisements or jail.

Whether there’s any room for spirituality left in this virtual world is not altogether clear. But Max More thinks there is, and he’s in a pretty good position to know. In 1990, More wrote an essay that established the parameters of modern transhumanism. He’s been a member of the Alcor Life Extension Foundation, the human preservation cryonics laboratory, for 30 years, and, for the past six, has served as its CEO. He cares about extending our lifespans, and surpassing biological limitations with technology. He wishes to overcome the gods’ designs.

More’s been interested in doing so since he was a child, he tells Inverse. He test-drove “all kinds of different belief systems” from 11 to 15: he tried out the occult, then transcendental meditation, then Rosicrucianism, then the Kabbalah. He even gave Christianity a shot.

“After a while, I started thinking none of this really made any sense, and I didn’t really have any reason to believe any of these ideas,” he says. “Oddly, just as my two half-brothers became fundamentalist Christians, I lost all belief. I had a kind of embarrassing period where they would pray for my soul.” Later on, however, he taught philosophy of religion for several years, and though he no longer holds any religious beliefs, it’s “certainly an area of great interest” to him.

If anything, though, he’s more interested in spirituality, within which a transhumanist can find purpose and value — and not necessarily in some quasi-mystical technological-Zen-like sense. The spiritual transhumanist need not praise technological advances, even though some do. The transhumanist can keep all the benefits of religion, do away with some of its drawbacks, and leave out the supernatural, More says.

As a humanistic philosophy, “orthodox” transhumanists must abandon all faith in favor of reason. Any philosophy or religion that prioritizes some other, vague realm that says Heaven is where everything will at last make sense and be Good, is opposed to reason, opposed to empiricism. That’s why More favors Aristotle over Plato, for instance: Plato, and later Christianity, often made it seem like the real world was something to let languish, to merely get through. Aristotle’s virtue ethics, however, are about pursuing excellence. It’s “all about improving yourself, and improving the way you function, and that fits nicely with transhumanism,” More says.

More sums up the traditional religious person’s implied belief set: “‘This world is kind of grimy, and unpleasant and nasty, and it’s really something we should just wait to get past, and get to the real, nice place, which is heaven.’” He thinks that’s a “very unfortunate viewpoint.” Unlike transhumanism, “it really discourages us from improving the world that we’re living in, which, as far as I can tell, is the only one.”

“[Spirituality] can really just mean your highest values, deepest motivations, your big worldview,” More says. “And in that sense, I think you can definitely have a transhumanist spirituality. And that’s how I’ve kind of approached it, really.”

Transhumanism “can be a way of looking beyond our meat bodies, and the particular form we have, recognizing our relationships with other species, different possibilities for our cells; and realizing that, what color our skin is, or where we come from, or what our religious beliefs are, isn’t really that important.” By acknowledging our fundamental, natural limitations, and looking beyond ourselves for ways to overcome these limitations, transhumanists pursue enlightenment. “One problem we have right now is that we evolved to be very tribal in nature,” More says. “Anybody in our in-group, we trust a lot more; anybody in our out-group, we get very suspicious of, and, at the drop of a hat, we’re going to go to war with them. It’d be nice if we could overcome that by reprogramming our genes. Carefully, because there are reasons why that evolved. But conditions have changed.”

More says people often ask him whether he misses religion. He doesn’t. He gets all he needs from transhumanism, which gives him “a sense of meaning in life, a sense of purpose, and a different way of looking at things that I think is actually quite fulfilling and inspiring.” Not so for religion, with its “ridiculous, arbitrary rules. I don’t have to worry about those. I don’t have to worry about burning in hell forever, which I did as a teenager.”

In fact, More will do the exact opposite: After he dies, he’ll probably freeze himself in one of Alcor’s cryogenic chambers — where Satan, one hopes, has no sway.