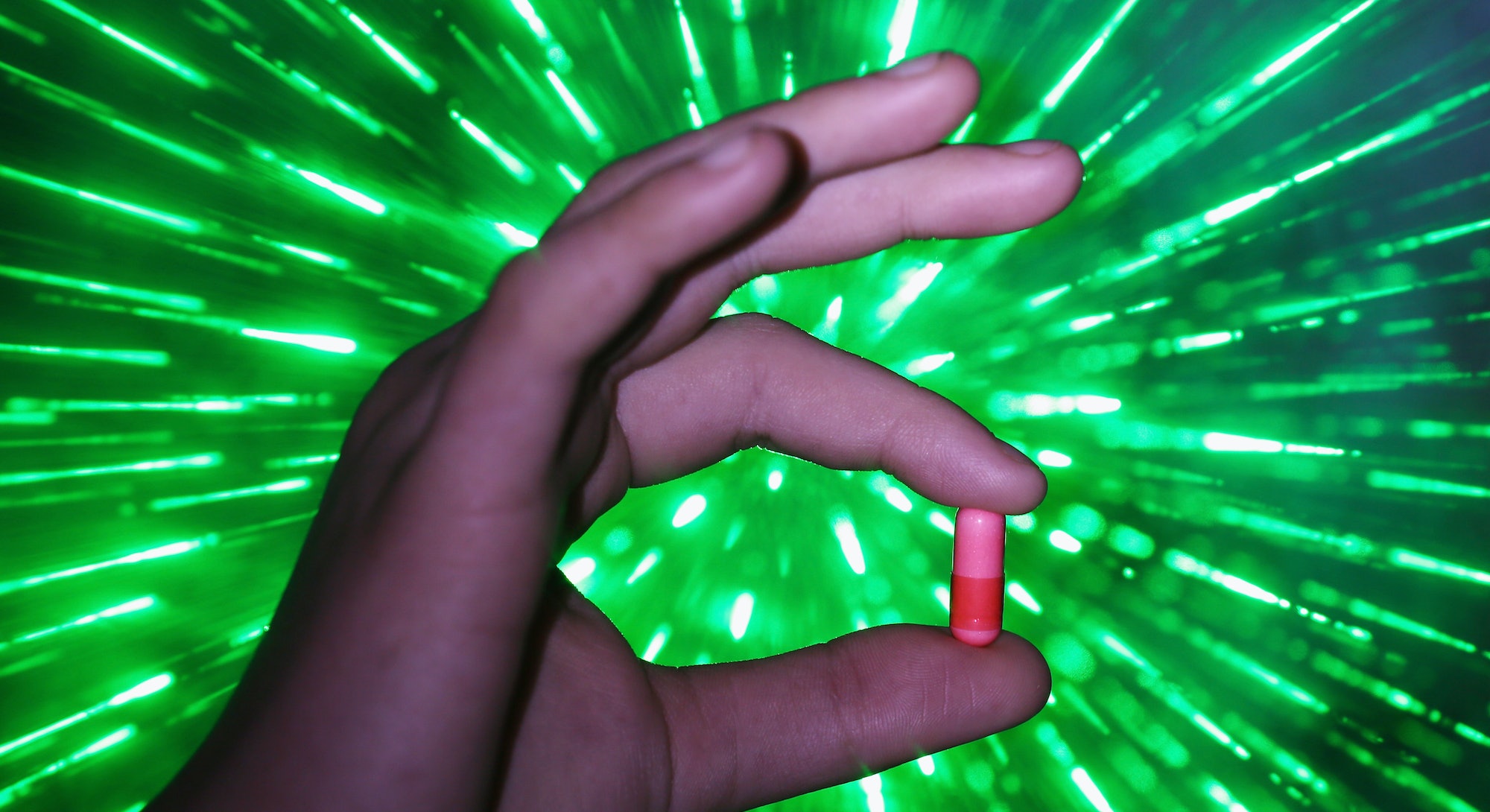 Professional golfer Erik Compton is a world-class athlete, but his transplanted heart beats too fast. Severe cardiomyopathy affects Compton’s vagus nerve, which regulates heartbeat. Fortunately, Compton’s up-tempo problem can be treated with beta blockers like Propranolol and Atenolol. The PGA grants him a waiver to take them despite a ban on the drugs, which healthy athletes could use steady their hands, because his need is as apparent as the scars on his chest. But what about the tour pros struggling with psychological issues? For many athletes, doping rules make addressing mental health problems nearly impossible.

Level playing fields aren’t a naturally occurring phenomena. Different players have different bodies and brains, which is why most races don’t end in ties. Athletes are justifiably nervous when competing, but what is a healthy level of nervousness? What needs to be treated? What is a treatment and what is a PED? The Olympic Committee has banned beta blockers, but surely one of the 11,551 athletes participating in the Rio Games suffers from hypertension. Surely, someone could use the occasional Metoprolol pill.

Dr. Michael Lardon, a sports psychiatrist and associate clinical professor at the University of California San Diego, has worked with some of the world’s top athletes. He can’t name names, but he knows firsthand how murky the realm of treating both physical and psychiatric conditions in elite athletes can be.

“I have a female fighter right now, very high-level,” Lardon says. “She has no testosterone. The reflex is, ‘God, you can’t give her testosterone,’ but in her case we don’t have a level playing field. She has none. She has to see a special endocrinologist, we have to [petition the United States Anti-Doping Agency] to see if it’s okay. Then, with psychiatric drugs, you have to go through the same thing.”

While it’s unlikely people would look to heavy-hitting psychiatric drugs (antipsychotics, for example) for a boost, there are a number of substances besides beta blockers that could give Olympians an edge. Selective serotonin reuptake inhibitors – SSRIs, the most common class of antidepressants can decrease reactivity to stress. SNRIs (the N is for norepinephrine, a different neurotransmitter) can decrease pain. Lardon has heard rumors from colleagues he considers credible, that cyclists in the Tour de France have doped with Venlafaxine (an SNRI, not currently on the USADA banned substances list). If so, these athletes would be successfully outpacing the doping tests administered by the USADA.

Could some of the cyclists be using the stuff for good? Sure. That’s where the Therapeutic Use Exemption, or TUE, comes in. On its website, USADA promises that the TUE application process “is thorough and designed to balance the need to provide athletes access to critical medication while protecting the rights of clean athletes to compete on a level playing field.” It is also complicated as hell and almost certainly has a chilling effect on help seeking.

Another athlete Lardon once worked with – “Number one in the world in his sport, making more than $10 million a year with Nike” – developed a panic disorder. For more than two years, the problem went untreated, but it began to derail the athlete’s career. Finally, someone called Lardon.

“This was an athlete, elite athlete, that needed treatment for a long time,” he says. “And he didn’t get it.”

Elite athletes can’t always be treated the same way as civilians. Often they require microdosing. You might think an Olympian’s body is so powerful, their metabolism so fast, that they’d need larger doses — but really, the opposite is true. The body of your typical Olympian is cleaner than the average person’s. When you spend your life focused on physical fitness, your body builds no substance tolerance. The neurotransmitters of Olympians are often virginal, their receptors hypersensitive. Lardon confirmed that when he works with elite athletes, he invariably has to tailor the dosing regimen in ways he doesn’t in regular clinical practice.

In an ideal world, doctors like Lardon would simply identify and deal with these issues and, in so doing, create healthier athletes and healthier sports. But it’s more complicated than that because any drug that helps is, on some level at least, performance enhancing. Trying to figure out who is benefiting is like trying to figure out who won a race without knowing where the competitors started. For instance, Lardon worked with world champion being treated with antidepressants. This athlete told him he took pills prior to competition because they made him numb in a way that gave him an edge. He needed the drugs for legitimate reasons, but he’d found a way to use them to boost his performance because that’s what great competitors do.

As if that didn’t adequately complicate the relationship, there are side effects that range from inconvenient to crippling. Part of the reason athletes come to see Lardon is to develop treatment plans that mitigate those effects. Twenty years ago, Lardon says, the sports psychologist Jim Bauman brought him a bobsledder who was taking Elavil (a rather old-school antidepressant that’s still prescribed today) and struggling with the consequences. Lardon began designing his treatment plan. The bobsledder won Olympic gold. When winning is a matter of microseconds, the chemistry of preparation is exacting.

But even side effects can help. Lardon says he knows a “big-time” NFL player who took Adderall because it made it easier for him to repeat specific motions. Actually, it made it a compulsion. He only stopped after his opponents watched the tapes, saw how predictable he’d become, and changed their game plans. The doping wasn’t really doping anymore.

The truth is that there is no normal brain chemistry. Until the governing bodies charged with keeping sports fair define the exact parameters of chemical fairness, it will remain difficult for athletes with mental health issues to treat them responsibly and relatively easy for athletes to take an opportunistic view of psychiatric drugs. Compared to athletes with psychological conditions, Erik Compton has it easy. He can demonstrate need. Other athletes must suffer in silence.