Almost five decades before the supernatural wit of Welcome to Night Vale invaded the iTunes store, audio-hounds sat by their radios listening to the adventures of Arthur Dent, Ford Prefect, Trillian, Zaphod Beeblebrox, and Marvin the Paranoid Android. In 1978, The Hitchhiker’s Guide to the Galaxy was a phenomenon in England. To honor Douglas Adam’s spirit and mostly harmless nature of the enterprise — and to capitalize on increasing demand for audio content — the BBC is bring it all back for free this month.

BBC Radio has just rereleased the original radio version of the beloved books and you can stream them right now. Adams, who also served as a writer and script editor for Doctor Who (his “lost” script “Shada” became the stuff of fan legend), adapted his famously ridiculous sci-fi novels for the radio in 1977. They aired in 1978 in the UK and Canada and his brand of humor had an instant impact; his jovial nihilism resonated.

Sample the first classic episode below: 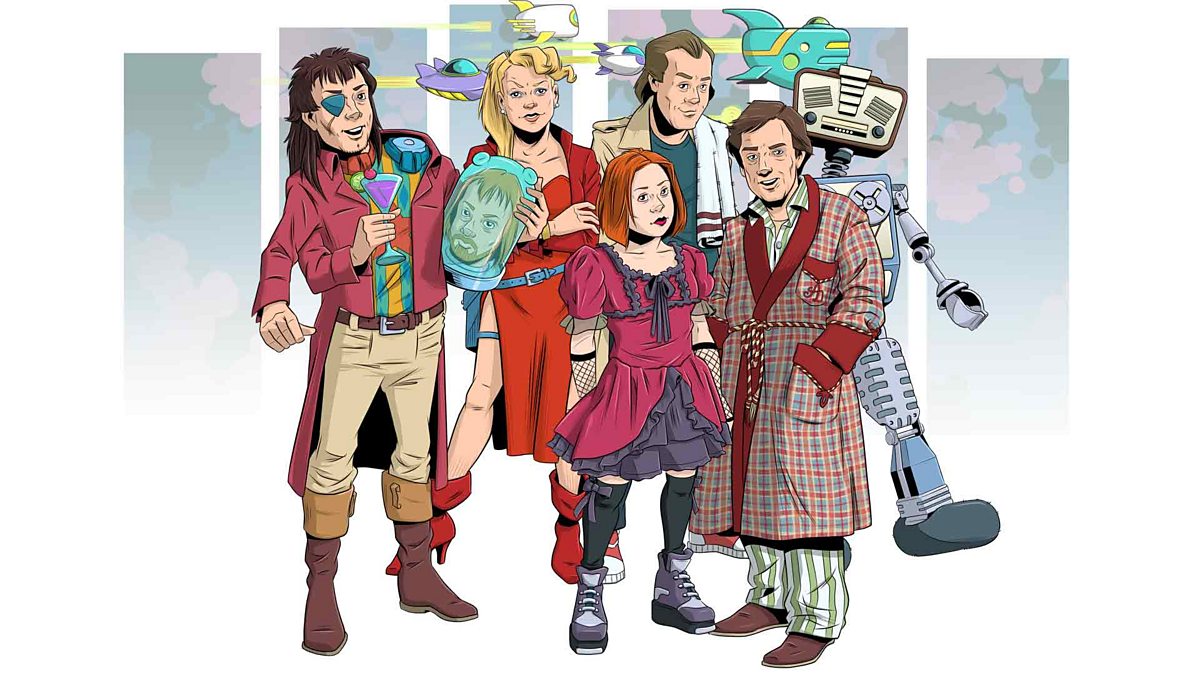