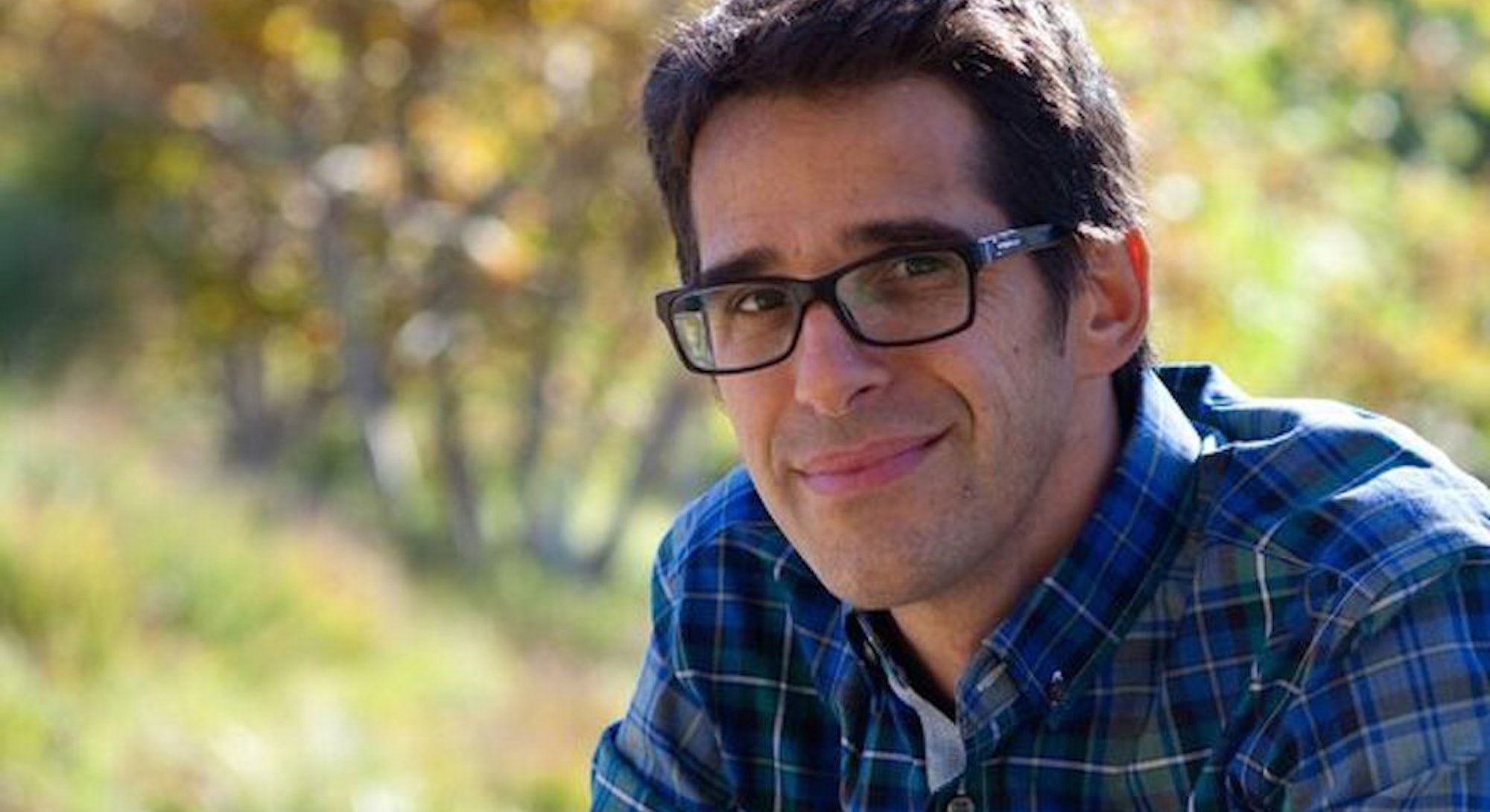 This week, we spoke to Ben Winters, winner of the Philip K. Dick Award for Countdown City and the Edgar award for The Last Policeman. He is also the author of the New York Times bestseller Sense and Sensibility and Sea Monsters. Winters spoke to Inverse about his career and mixing current events in alternate history in his new novel Underground Airlines, which imagines an America where slavery still exists.

Since a lot of your books are “high concept,” what comes first for you: the concept or the world?

In the case of both The Last Policeman series and Underground Airlines, the original concept was the world. In the first case, it was, “I want to do a detective novel, but I want there to be something about it that marks it out and raises the stakes in an unusual way. What if the world was about to end?” A somewhat similar process happened with Underground Airlines. As a lot of Americans were, I was distressed about the incidents of police violence against African Americans and the systematic racism that is pervasive in our society and thinking about a way to grapple with it as a writer. The idea came for this novel about an America where slavery is still the law of the land.

How did you approach it? Did you talk to members of the Black Lives Matter movement?

Most of my research was about the history of American slavery and the ways certain institutions that were founded in the days of slavery found ways to propagate themselves and continue. I was trying to figure out first how slavery functioned as an economic and political form and how those forms continued after slavery ended, up to and including the present day. So most of my research was historical and watching the news and being an informed member of my community and reaching out to people I knew. I will never be an African American man living in America. I will never be subject to the kinds of arbitrary arrests and other forms of discrimination that black people face in this country. So all I could do was to try to understand as much as I could what that experience is like.

During the course of your research, did you find anything that surprised you?

I found a lot of things that surprised me. We’re all startled when these incidents occur, like when Michael Brown was shot in Ferguson, when Alton Sterling was shot in Baton Rogue, Philando Castile in Minnesota. It becomes this huge talking point, and then it dies down again when something else takes over the national conversation. What I realized more than I had before as a white person is, for those of us who are not black, it is a hot button issue that comes and goes. For African Americans, it is a constant part of what they have to think about to go about their lives. Even well-meaning, progressive, anti-racist white people — for us it’s on the list of things that we are concerned about, along with the environment or gay rights or political reform. Whereas if you’re living in that skin, it is a part of your daily experience. Every once in a while you hear in politics, “We need to have a national conversation on race.” But it’s only a national conversation when the rest of us pay attention for a little while. For those who deal with this every day, it’s an ongoing part of life.

What do you think it is about genre writing that allows you to comment on current societal issues?

The power of genre forms, be they alternate history or straight-up science fiction or mystery — is to illuminate reality. It’s a paradox: we’re saying, “here’s this distorted version of reality,” but nevertheless it is a goal is to see reality more clearly. With this book in particular, the idea was asking the reader to think about all the figurative ways that slavery is still with us. I wouldn’t claim that a book like this has power for societal change, but I do hope that it is in some way a part of a large moral dialogue this country needs to continue having about slavery.

One thing I’m frequently surprised at is, when we as a country talk about racism, slavery isn’t talked about as much as it should be. As if it was this terrible thing that happened long ago that is somehow unrelated to contemporary racism. It is slavery’s direct legacy, and pretending otherwise is not going to help anything. So in this new book, I am saying “You live in a society that has, as a large part of it, this ongoing institutional evil. What is your relationship to that fact?” When you wake up every day white in this country, as I do, you have a choice whether to think about this. That is a big difference when you wake up black in this country.

Were you concerned at all about reception, since as you said, this is not firsthand experience for you?

I recognize that one of the ways I am lucky to be white in this country is that the publishing industry and the media have a tendency to favor white authors. For example, when the New York Times did a piece on me, it said, “Author dares to mix science fiction and slavery.” There were many who were frustrated by that, and said rightly that people of color have been using science fiction to think about slavery for years. For example, Octavia Butler’s Kindred and Walter Mosley’s 47. It’s important for me to acknowledge that I am not, by any stretch, the first person to use science fiction to write about slavery. I am not courageous for doing so, especially being a white person in a society that tends to allow white people more space to talk and speak and be celebrated than people of color.