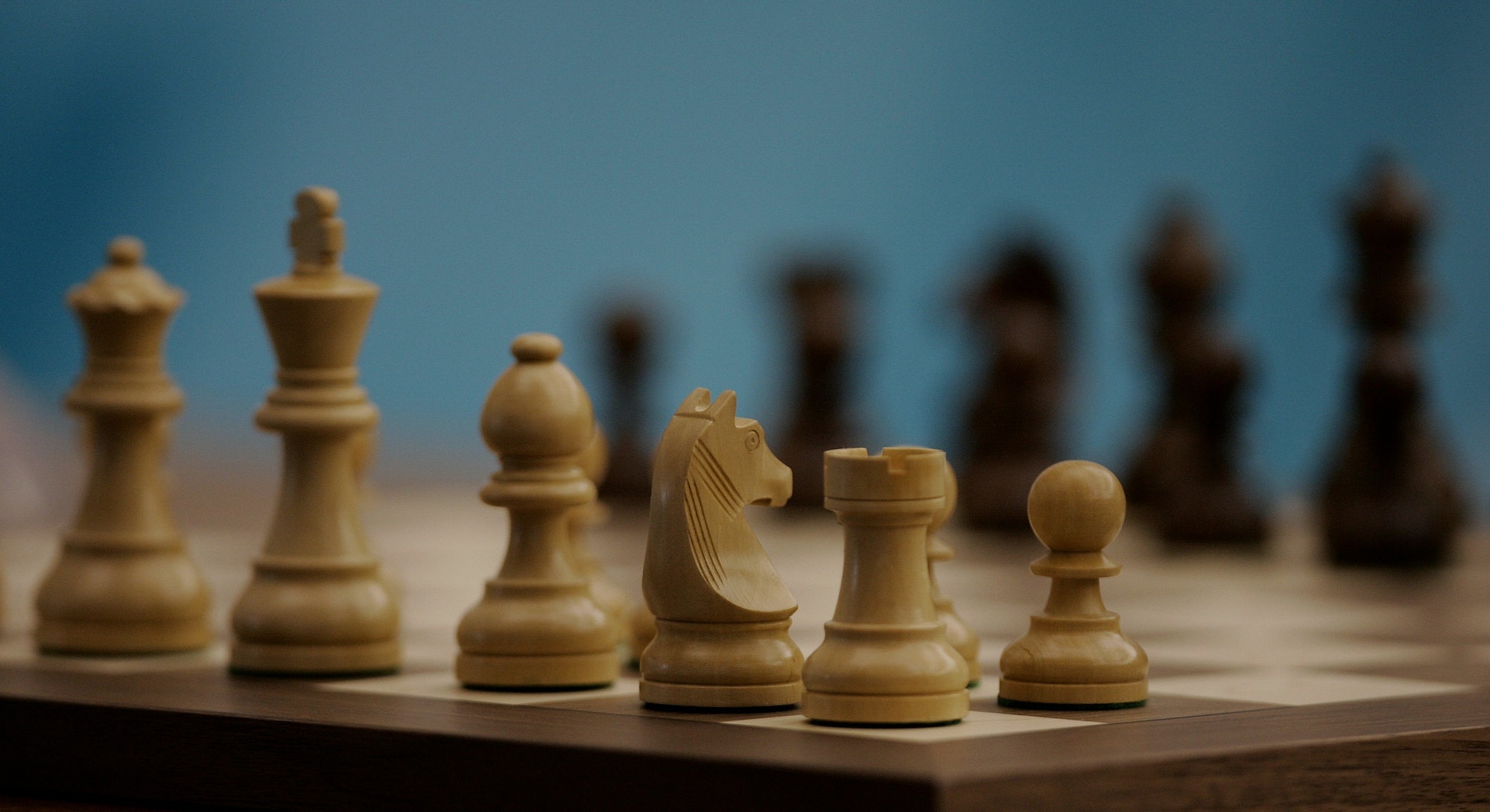 Science — like many an American — loves a good generalization. And here’s what science has to say about white Americans: A lot of them are bigoted. Hard as that is to swallow, the behavior exhibited by whites indicates that prejudice poisons the brains of even the most vehemently woke individuals. This is both because Americans are told from an early age that race matters and because human brains naturally seek tribal affiliations. When white people see a different variety of pigmentation it sets off a mental otherness alarm, triggering suspicion and distrust.

But this isn’t true racism; it’s a bit more sinister and sneaky. A person might try to overcome their instinctual tendency to judge a person based on skin color, but science has proven that even among the well-intentioned among us, it can be a losing battle.

In 1998, a group of University of Washington social psychologists developed the Implicit Association Test, arguing that, whether we like it or not, our brains are built to make automatic assumptions about the people we interact with and their motives. The amorphous term “pleasantness” was studied: The psychologists connected pleasantness first with a flower, then a Japanese or Korean person, and finally to subjects’ instinctual response of encountering a black or white person. The test itself involves word associations (good vs. bad) with a vague picture of a black person or a white person. Subjects were asked to make an instinctual decision regarding which word went with which photo.

It isn’t a perfect test and it’s got competitors, but the IAT touches on an uncomfortable truth of modern American life, one in which policemen pay too much attention to black men and Muslims get the side eye in TSA lines. We’re not so much racist as we are haplessly bigoted.

“The implicit bias is interesting and operates without a person’s awareness or intention, even when a person consciously rejects prejudice,” David Amodio, a social neuroscientist at New York University, tells Inverse.

Amodio has conducted several experiments with the IAT. He concedes it’s flawed — automatic assumptions aren’t necessarily an indication of bias — but he says it’s a pretty strong indicator in psychology evaluations. Amodio has concentrated his research on figuring out what happens in the brain when we see a person; his work shows that our minds function in predictable, yet frightening ways. When it comes to passing judgment, the amygdala — our brain’s processing center — has an itchy trigger finger. But Amodio says it’s a lot more complicated than blaming just part of the human mind.

For one thing, your whole brain has evolved to make you think in terms of teams: You look at people who look and act like you as if they are on your team, and people who don’t as, well, not. Amodio has found that group memberships — black, white, Asian, Hispanic, mixed — offer an instantaneous way for you to figure people out. Or not. And while it’s easy to just say it’s your brain’s fault, it’s probably also your vision system’s fault.

“We measured brain activity and showed people faces from an outgroup, and then we showed them images of people are part of their group, the brain can’t process outgroup members,” Amodio says. “You tend to care about your own group a lot, the outgroup is irrelevant. You tend to not pay attention to them.”

“You don’t dislike them,” he adds. “You just like your own group more.”

If you’re cringing, brace yourself: Amodio’s research has shown we see people in our ingroup as “more socially engaged, happy, attractive, and more human” than outgroup members. Toss in an economic condition — a game where people are told to allocate money to certain groups — between blacks and whites, and whites tend to view black faces as darker, less human, and therefore worthless in the money allocation game.

Yikes. And you don’t even know you’re doing it.

That’s where Calvin Lai comes in. Lai — a social psychologist doing post-doc work at Harvard — has focused on one question for the past several years: Can we overcome our implicit racial biases? It’s the subject of a paper that’s set to publish in August in the Journal of Experimental Psychology. Lai — lead author of this paper and a predecessor one published in 2014 — didn’t really care about the implicit bias question. The more interesting question to him was whether we could actively, consciously, control our inherent racist tendencies.

Lai first went about collecting information. In 2014, he reached out to social psychologists who used the IAT and asked them what intervention strategy — that is, what potential treatment plan for being an inherent racist — seemed to work. He got 17 different answers. Lai made up a dummy intervention as a control and set to work testing the 18 interventions.

Two paths emerged. One was presenting participants with “counterstereotypical information.” In plain English, this meant breaking stereotypes. Lai and his team offered up a whole array of successful and positive black role models — Nelson Mandela, Oprah Winfrey, Michael Jordan — then contrasted them with universally disliked white people like John Gotti, the Unabomber, and Charles Manson.

It worked. “We found that interventions that exposed people to information that defied stereotypes seemed to do very well,” Lai told Inverse.

The second avenue towards quelling racism might seem a bit odd, if overly simplistic: internal monologuing. “We gave simple instructions: If you saw a black person, just think, ‘If I see a black person, then I will think good!’” Lai explained. The method — implementation intention — is often used in diets: Instead of telling a dieter that chocolate cake is bad for you, you’re told to focus on the fact that vegetables are good for you. Re-focusing the attention somehow, weirdly, tricks the brain into making you less racist.

Given the effectiveness of the two strategies, Lai had a follow-up question: How long did either of these interventions actually last? The answer, disappointingly, was not long at all.

For his second study, Lai took 6000 undergraduates from several universities and had them undergo the IAT and the subsequent interventions. “After 24 to 48 hours, we found these interventions had no effect at all,” Lai said. “It was a complete shock. It told us that hundreds of studies on this question focused on what works in the moment, but that none of these tests, not even the best in the field, last more than a day or two.”

It’s indicative not only of how deep-rooted prejudice and snap judgments are in our brain, but of the fact that just because we can tell ourselves that racial bias is something we shouldn’t act upon doesn’t mean we necessarily can follow through. It’s troubling, but is something that Lai thinks is just a matter of us looking at the problem in the wrong way, beyond the fact that we still don’t really understand how the brain actually works and are only recently figuring out what parts of the brain do what. “We haven’t nailed it down how to deal with implicit bias in the long term,” Lai said, pointing out it goes beyond race to also include sexism and ageism. But Lai says that maybe we should look at it as not a case of bad attitudes so much as a bad habit: When you restructure the problem as such, it makes having an implicit bias less difficult to overcome in that it’s just a bad habit you have to overcome, like not flossing your teeth or grabbing a donut every morning instead of eating a healthier option.

Amodio agrees that while figuring out how to overcome our implicit bias might remain a mystery for now, it might actually be a sign that our decision-making skills are way more complex than we thought. “Nobody likes to hear that they’re biased, especially if it’s something they can’t do something about,” he reflected. “The reality is that many Americans tend to show this pattern. What’s interesting is where it comes from — and what we can do about it after we figure that out.”