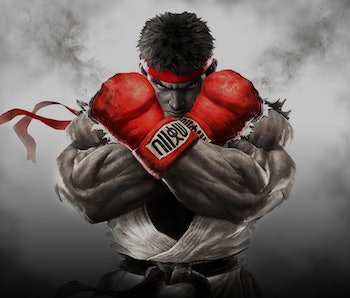 The Evolution Championship Series — or Evo, for those in the know — is one of the biggest and longest-running fighting game competitions in the world. Every year, professional Street Fighter and Super Smash Bros combatants gather in Las Vegas to beat the virtual snot out of each other. Evo 2016 runs Friday, July 15, through Sunday, July 17, at the Las Vegas Convention Center, though the finals will be held on Sunday at the Mandalay Bay. What makes this year special? More games, more combatants, and more snot.

This year marks the first appearance of Pokkén Tournament, the Pokémon fighting game, as an official tournament rather than an exhibition, and Street Fighter V’s official ascendancy to the place once held by the various incarnations of Street Fighter IV.

The best news? A whole mess of these matches are streaming via a series of Twitch channels — which can be watched below. The full official streaming schedule is available at Shoryuken. All the action begins Friday at 8 a.m. Pacific.

We’ve listed the channel names below to make things easy:

Sunday: No schedule, but likely a srkevo1 mirror during Street Fighter V Finals. 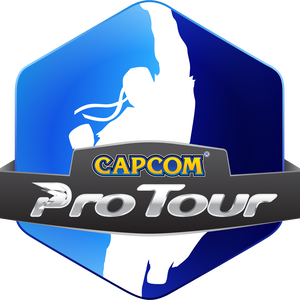 More like this
Gaming
6.29.2022 4:52 PM
Everything we know about the Genshin Impact 2.8 livestream
By Jess Reyes
Gaming
6.27.2022 4:49 PM
Everything you need to know about the June 28 Nintendo Direct Mini
By Joseph Yaden
Gaming
4 hours ago
8 years ago, this iconic retro platformer changed indie games forever
By Willa Rowe
Related Tags
Share: