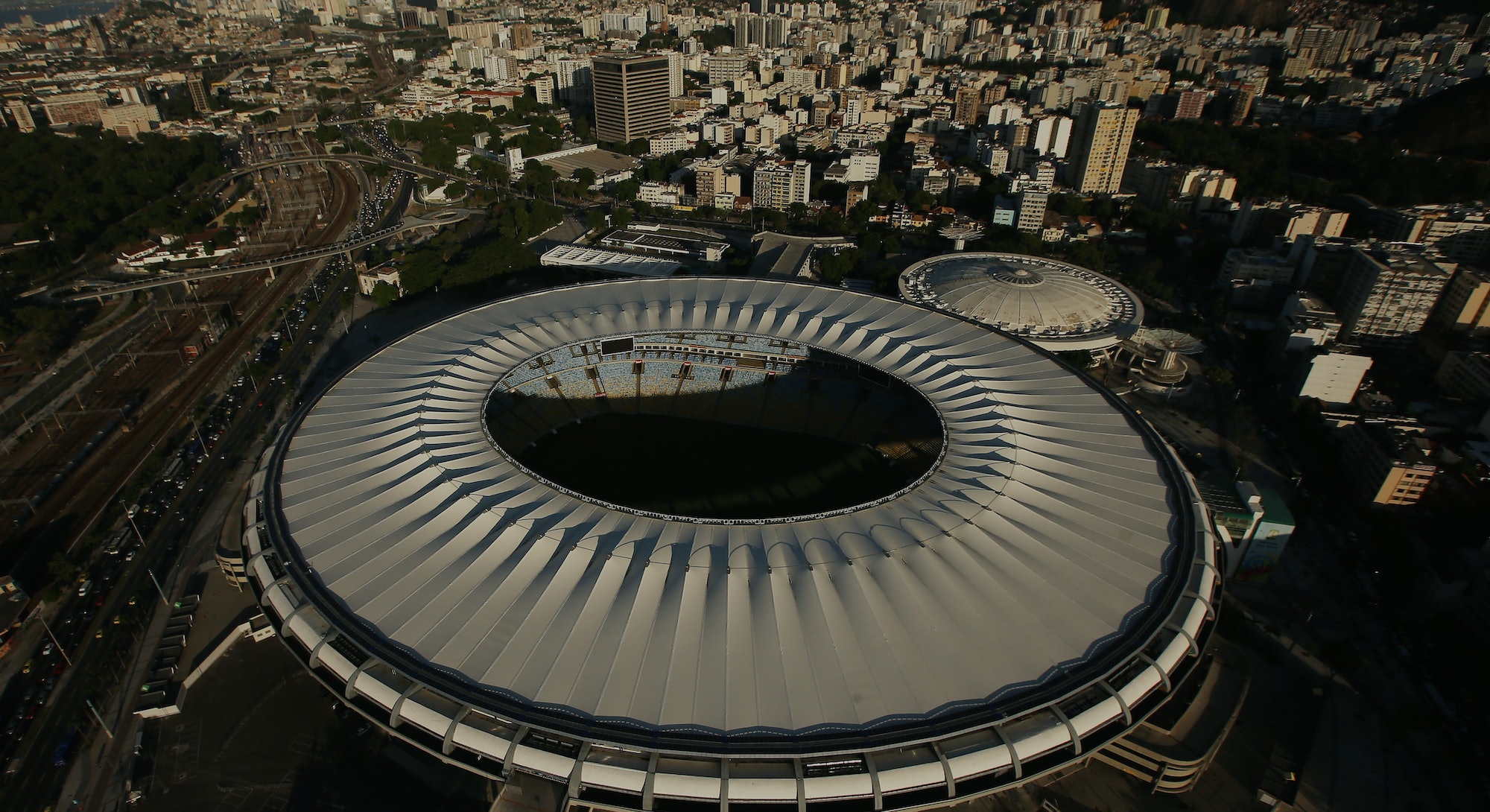 As the Summer Olympics in Rio de Janeiro approach, it’d be silly to think that this question hasn’t crossed the mind of athletes and fans headed to Brazil: Am I going to get Zika?

Without a vaccine, there’s no way to guarantee that they won’t. Vagaries surrounding the still-theoretical vaccine have led to confusion among athletes deciding whether to attend: The freshly burned Golden State Warrior Steph Curry recently passed on Team USA’s invitation to play in Brazil, but his teammate Draymond Green confirmed today he’s more willing to take the risk.

While it’s looking like a vaccine won’t be available for the start of the Olympics on August 5, Anna Durbin, Ph.D., a Johns Hopkins School of Medicine expert in mosquito-borne virus vaccines, tells Inverse that we likely won’t have to wait much longer after the Olympics’ end.

“I believe they are planning to be in Phase 1 clinical trials in September,” she says.

Of the approximately 35 manufacturers that voiced their commitment to developing a Zika vaccine after the WHO declared the outbreak a “global health emergency,” the most promising vaccine, Durbin says, is being developed by the U.S. National Institutes of Health.

She’s referring to the first phase of testing, in which the vaccine is tested on a small group of actual people (and not just animals). The research team she’s referring to, led by Dr. Barney Graham, is repurposing an existing, very effective DNA-based West Nile vaccine to protect against Zika.

Graham’s team isn’t the only one reusing old discoveries. A second team with the NIH, operating at the Laboratory of Infectious Diseases, is attempting to make a live, attenuated Zika vaccine modeled off its old dengue vaccine. (A live attenuated vaccine is one in which a living, but weakened, version of the virus is used to set off the immune system’s defenses, as opposed to just fragments of the vaccine.) This vaccine, developed by Dr. Stephen Whitehead, is scheduled for testing by “November-ish of 2016,” Durbin says.

Repurposing old vaccines for more well-characterized mosquito-borne viruses West Nile, dengue, and yellow fever — greatly speeds up the pace of development and makes the possibility of Zika vaccination more financially feasible for the long term. By potentially combining the Zika vaccine with existing vaccines, essentially creating a 2-in-1 product, the end result will be much more financially sustainable to deliver on a wide scale.

“This is something that can easily be incorporated into existing Zika vaccine programs after the dengue vaccine gets licensed,” Durbin says.

Brazil’s Instituto Butantan, an important global biomedical research center affiliated with the São Paulo State Secretary of Health, has several potential vaccines in the pipeline. “The most advanced one is an inactivated Zika virus vaccine,” Paulo Lee Ho, Ph.D., the Institute’s director, tells Inverse in an e-mail. “We are defining the conditions for a production at pilot scale. How to grow in high amount, how to purify the virus and how to inactivate the virus.”

Like Durbin, he’s hopeful that a candidate will be available for Phase 1 testing by 2017 at the latest, but he expects a much longer wait for the vaccine to become available commercially. “In the market, I guess it will take a longer time,” he says. “[Something] like 2019, at least.” Among the difficulties he and other researchers have faced in developing the vaccine, he cites troubles purifying and activating the virus and finding the right animal models for safety and efficacy studies as the biggest reasons for the delay.

Commercial companies, like Sanofi-Pasteur, are currently rolling out a dengue vaccine and can use a similar platform for a Zika vaccine. According to Durbin, the company has “the technology to build that up pretty quickly.” Still, it isn’t clear whether finances are the only factor holding up development.

As with all things Zika, nobody really knows what to expect going forward. Both Zika’s short-term and long-term effects largely remain a mystery — it’s too early in the outbreak to tell how long its effects last, and new details about its transmission are being discovered each month — so the best U.S. and Latin American health officials can do is prevent people from contracting it. What that comes down to, on a person-by-person level, is simply: Don’t get bitten.

While optimistic one of the vaccines will enter public circulation within the next year, Durbin has as many questions as the rest of us. “What happens if the Zika outbreak dies down? Are people going to be committed to a Zika vaccine? How are they going to make it financially sustainable?” she asks.

“We don’t really know what the outcome of the Zika outbreak is going to be.”