When Kanye West’s latest album, The Life of Pablo debuted this past February, the artist called it a “living breathing changing creative expression.” And in the past few months, West has spent his time moving the cogs to keep that declaration alive, adding, deleting, and even editing songs – to spin them into something new. Now, the 20th addition to the album is available to stream on Tidal and iTunes/Apple Music. West has titled the track, “Saint Pablo”.

Kanye has treated the album much like software, improving or removing on elements in a way that artists haven’t yet done. The song first premiered during a DJ set in February, but its the latest track to close out West’s exceptionally popular new album. 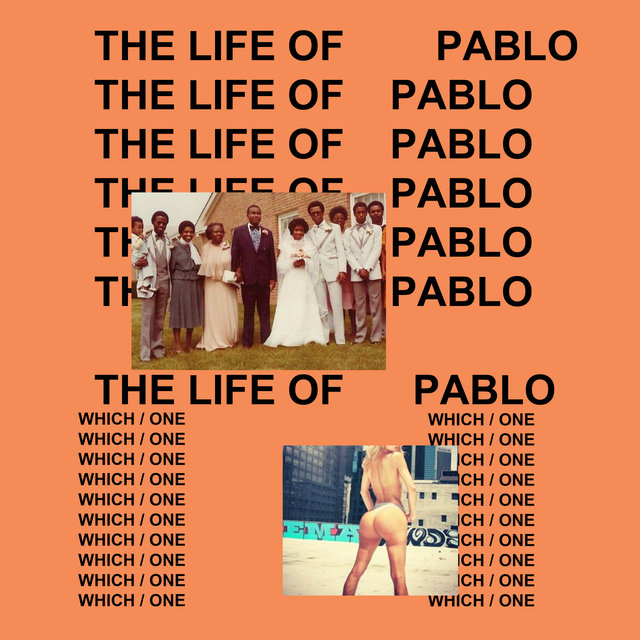 With guest vocals provided by Sampha (who recently released his own single, Timmy’s Prayer), the modified track allows Kanye to address critics on his mental health, famous Twitter feuds, and personal issues with money. As ever, it’s Kanye bare in his feelings, backed up by the classic bravado. The track was co-written by Jay-Z and produced by West, Mike Dean, and Allen Ritter. The track’s release follows the announcement of the Saint Pablo tour, with 32 show dates that begin as summer closes, at the beginning of August.