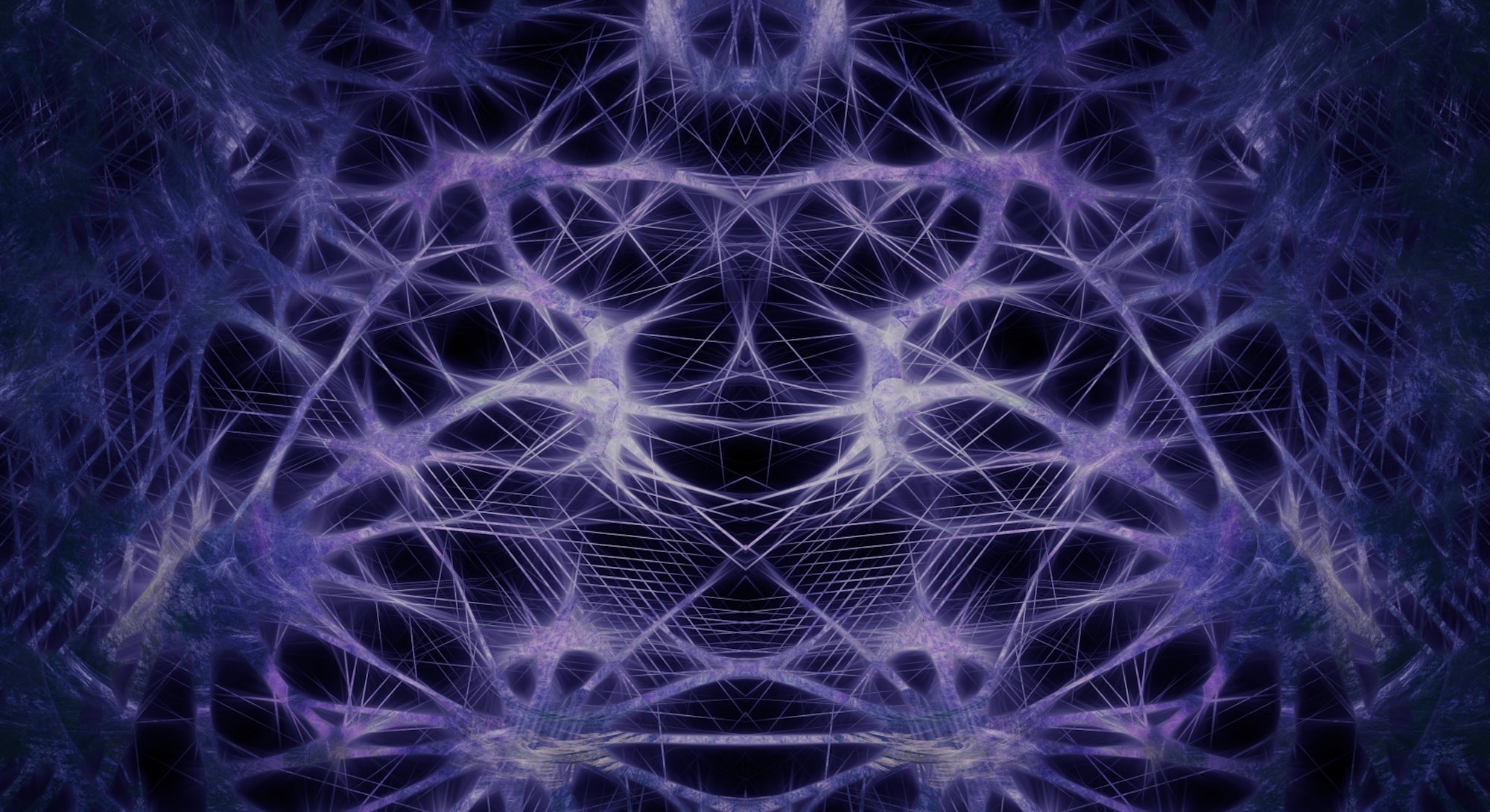 Though no frozen humans have yet been revived, cryonics has been an industry for over fifty years. In that time, focus has shifted slightly. Lately, the emphasis has been more on brain emulation: mental maintenance as opposed to physical resurrection. The body and the self have been, in a sense, decoupled. When James Bedford was frozen in 1967, the idea was to bring Bedford back. Today, researchers and thinkers spend more time considering how to bring back consciousness — and attempting to find out whether that’s even possible.

Michael Cerullo, a neuroimaging specialist with a private practice in Cincinnati, moonlights as a cryonics pioneer. He spends a lot of time working with the Brain Preservation Foundation, an organization devoted to pushing cryonics toward the mainstream or, barring that, the mainstream towards cryonics. Because he’s a doctor, Cerullo thinks of the freezing procedure as fundamentally medical in nature. More specifically, he and the BPF consider it an issue of brain health, which is why they awarded scientist Robert McIntyre a prize in February for his pioneering work with Aldehyde Stabilized Cryopreservation. McIntyre’s technique allowed him to preserve a rabbit’s connectome for, in theory, thousands of years. Cerullo says this is the sort of procedure he hopes will someday happen in hospitals.

What makes Cerullo a particularly compelling advocate for cryonics is that he’s not a true believer — not exactly. He’s an associate member of Alcor, the most recognizable name in the field, but he hasn’t signed up to be preserved: evidence is lacking that current technology actually works. He’s a man who wants proof and, more specifically, he’s a man who wants proof that his identity can be preserved. He’s open to experimentation with machine-neuron interfaces and emulation, but if he comes back, he wants to come back as himself.

And that’s the rub. We can’t know if self-identity can be preserved until the technology starts working. Cerullo gives it twenty years, but points out that current dead bodies are stored as donated organs. If they still contain selves, we’ll need to seriously reconsider our relationships with the frozen and the passed on. Cerullo spoke to Inverse about his work and his hopes for the future of his mind. Or, if not his mind, something very much like it.

Let’s start with something concrete. Mouse and rabbit brains can be preserved. But, as brain complexity increases, do the preservation techniques also need to become more sophisticated?

It depends on the method. The beauty of McIntyre’s method is that you perfuse the brain. Some of the other methods for chemical fixation were diffusion, and the bigger the brain gets, the harder that is. But McIntyre’s method is that you perfuse the different chemicals through the arteries, so it can scale up pretty easily. There seems to be no reason it couldn’t work on a pig, and then even a bigger brain, like a human brain.

Got it. So, now for the bigger question: If the brain turns off, are we the same people when it turns back on?

That’s the challenging question. Right away there are two schools of thought. A lot of the cryonics people want to be brought back biologically. They’re hoping for a technique that they can be thawed out and continue in the same brain and same body. The challenge with that, though, is that a lot of the procedures, like the Aldehyde Cryopreservation, are not reversible. The first step is infusing the brain with glutaraldehyde, which is about the deadliest substance known. So you’re never going to be able to revive that. What you’re hoping is that, since you’ve got all the information there, with improvements in large-scale scanning techniques, you could get all the information uploaded.

Let’s say you do something like this new procedure, where there’s no hope of biological revival. Then you upload the brain. There are still a couple of options: there’s destructive and nondestructive uploading. One possibility would be that you could noninvasively scan the brain and get all the information. More likely, it would be destructive uploading, where you slice the brain in billions and billions of little nanometer thick slices, and map the whole connectome. Let’s say you do that. Then, you emulate it in a computer in fifty, a hundred years, when the technology is there.

Right. So will the dead person’s brain emulation be the same person?

Does identity continue? Ultimately, we don’t know the answer. No one has the full answer. A lot of people, though, assume that, you know, ‘Okay, well this is just a simulation or a copy, and so of course it’s not you.’ I think that’s the default answer. That seems to be the safe answer, because it doesn’t really challenge a lot of things. But, what I think is more interesting, though, is that either way you answer that question — whether you say yes, the person is the same, or no, it’s just a copy — either way there are a lot more implications than people realize. Either way, consciousness is a lot more complicated than we think. I don’t think there’s any easy answer. Either answer you take leads to paradoxes and just bizarre consequences that we really don’t have great answers to.

A lot of the scientists that I talk to are very gung-ho: ‘Yes, this preserves the pattern, the information, and that’s all we are.’ I have a lot of sympathy for that view, but I think there are still a lot of deep questions that you really need to think about. But, I think that’s the strongest answer, because the more we learn about the brain, and the more neuroscience advances, there really doesn’t seem to be anything left out. The brain is the neurons and the information, and if that pattern’s still there, then the person is still there.

Do you think that these questions of identity would be a deterrent to anyone, or would it not matter to most?

The current method, the hope is to thaw people out and biologically revive them — so you don’t have as many difficult questions about identity. You have the scientific concerns: that it’s just not possible right now, and that the brain is probably so damaged that, unless you have some miraculous nanotechnology, that’s never going to happen.

But, for people who are interesting in uploading, yeah, I think a lot of them do have that question: ‘How do I know that’s me?’ It’s just like the famous transporter scenario: How do we know that — as I step into the transporter and teleport to Mars, and my body is destroyed — how do I know that’s really me? And, what if I wake up and the technician says, ‘I’m sorry. The teleporter malfunctioned. You should’ve been destroyed. You’re now on Mars. Please step into the booth and let me disintegrate you.’

What would constitute proof of identity?

There are limitations to what neuroscience and psychology can do, studying consciousness, because we’re always looking at it third-person. One of the things Ray Kurzweil says — because he loves uploading and things like that — is that he admits there’s no real one-hundred percent proof, but he feels that once people see their friends being uploaded, and they’re telling their friends ‘No, this is me! I guarantee it. I’m the same person,’ it’ll start to convince people.

Of course, that’s the philosopher’s nightmare, because what if we don’t have a consciousness detector? What if we’re all turning ourselves into these mindless zombie automatons? That would be the biggest mistake we could ever possibly make.

Why should the average person care about cryonics and identity?

To me, it comes back to just what all of life is worried about: continuing. Preserving life, keeping it going. Of course, there are obviously big philosophical questions, ethical questions. At what point have you lived your life? At what point can you move on?

And a lot of people are just very curious about the world. I would love to read every book in the library, and see where the world’s going to be in a hundred years.