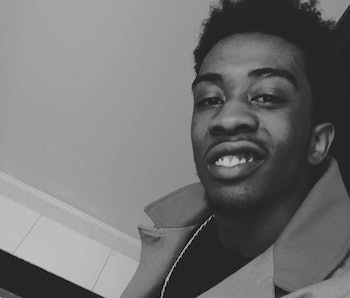 Since the December release of “Panda,” Brooklyn rapper Desiigner has been on an uphill climb to scale the Billboard Hot 100 chart. Along the way, certain events may have helped: Kanye West’s interpolation of “Panda” on part two of “Father Stretch My Hands,” and a migration to West’s label imprint, G.O.O.D. Music. Sounding like Atlanta rapper Future has been a curse and a blessing for Desiigner, and he’s also enjoyed playing troll to Future. In four months, Desiigner has made his way to the No. 1 spot on the Hot 100, making it the first rap song to claim the crown since Jay Z and Alicia Keys’s “Empire State of Mind” in 2009–And he’s done so without a music video – until now. 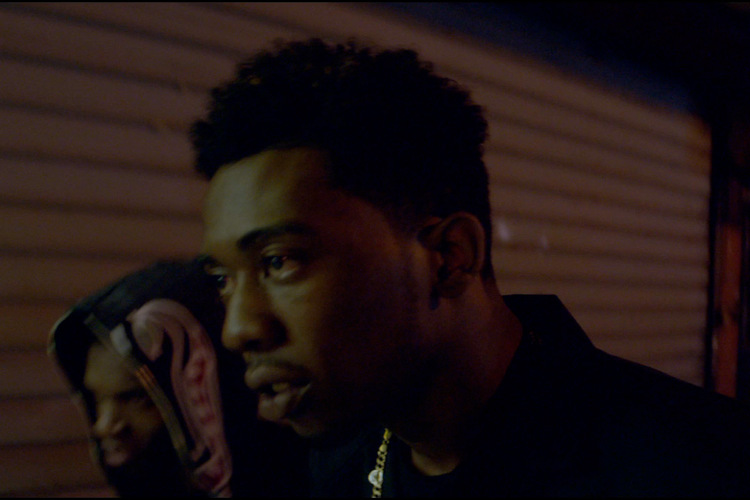 Desiigner finally released the official music video of “Panda” late Monday night, May 10. Unfortunately there aren’t any real pandas in the video. (Yes, I know he’s not talking about real pandas, but a girl can dream). Here’s a breakdown of the “Panda” music video, premiered exclusively on Tidal (of course, because Kanye.)

0:32-0:36: Desiigner is walking through the streets looking for someone — no, trouble? He carjacks a car at gunpoint to later use as an escape from the police.

2:25: Wait there is a panda… painted on a girl’s twerking booty, though.

2:52: Kanye West makes an appearance, patrolling the streets while driving a dabbing Desiigner around.

3:18: Kanye West refuses to dab, but that doesn’t discourage Desiigner.

3:29: Finally ‘Ye and Desiigner have some fun. I’m not going to lie, it doesn’t compare, but ‘Ye’s smile while driving, reminds me of the music video to ‘Ye’s and Jay Z’s “Otis.”

“Panda” ends with Desiigner painted as, well, a panda bear, seeming to get in some more trouble.

More like this
Gaming
8.9.2022 6:46 PM
League of Legends Star Guardian concept art is an emotional trip
By Robin Bea
Entertainment
8.6.2022 1:30 PM
The Mandalorian Season 3 could bring this video game character to live-action
By Dais Johnston
Science
8.1.2022 10:30 AM
These 6-million-year-old teeth may be from Europe’s last panda species
By Elana Spivack
Share: