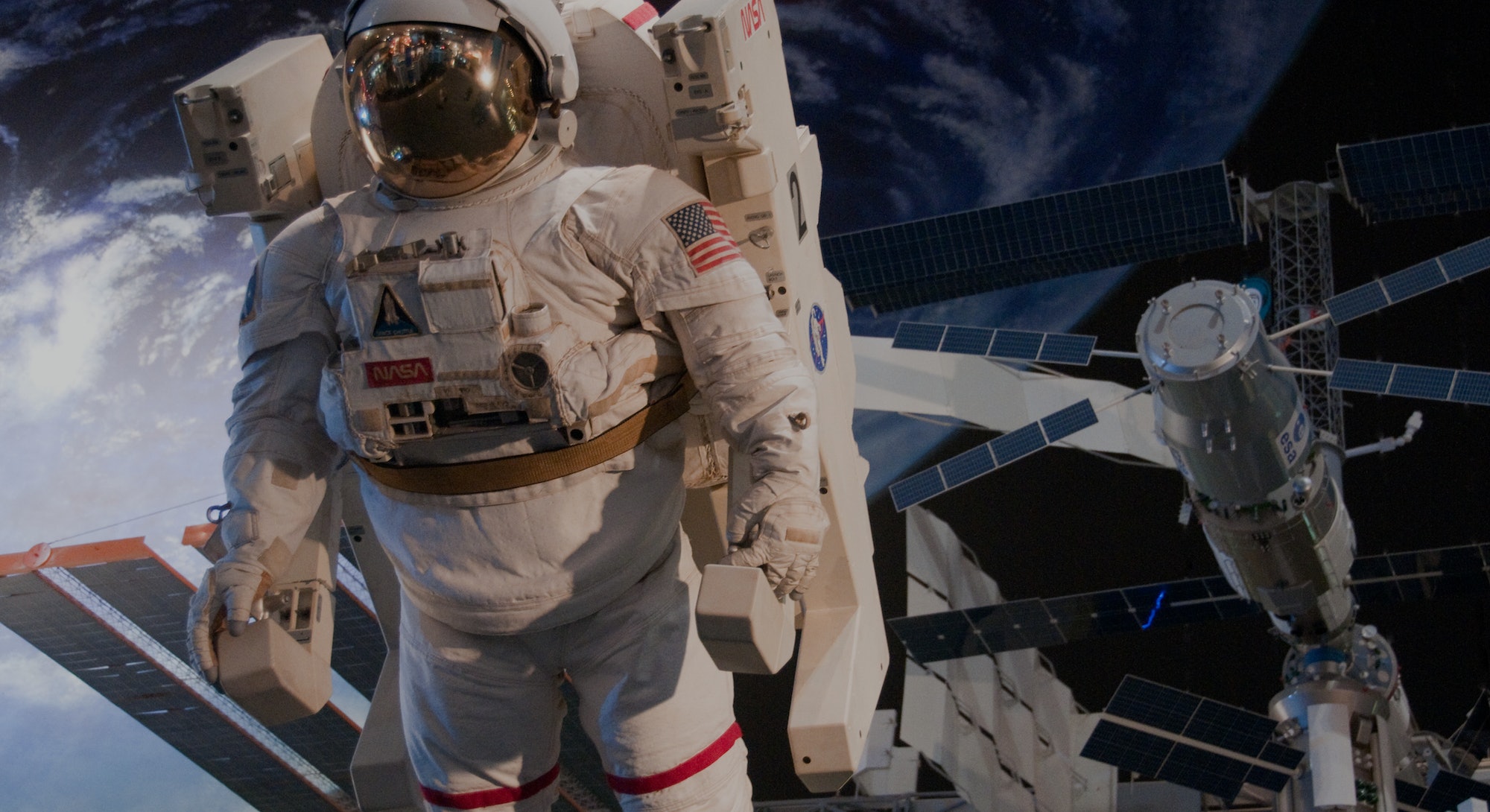 NASA wants to send people to Mars, and the organization needs all the help it can get, which is why the agency enlists the help of the public through design contests. This week, John Holler, a Batesburg-Leesville-based blacksmith with a private forge, won $5,000 for devising a new testing protocol for spacesuit materials.

The idea was to ensure that astronauts can make the trip with their Mars suits in one piece. In order to do that, Holler created a machine that supplies intense abrasion while simultaneously evaluating tensile performance. Although he’s a self-described builder and problem-solver, Holler went in not knowing much about aeronautics or space — or textiles for that matter. He just likes solving problems.

Tell me a little bit about your background. When you’re not a de facto NASA engineer, what are you doing?

I have been a professional blacksmith for three years now, and have been doing it for seven. You could spend your whole life in this trade and still have a thousand things to learn by the end of it. I’m just at the tip of the iceberg but have had the good fortune to have been given a head start by some of the best master smiths out there.

My state, South Carolina, has a rich history of artist blacksmiths and I’m trying to do my part to uphold it. Before that I traveled around and went to school for seemingly unrelated things such as computer science and anthropology. I realize now that the mix of technology and humanities has brought me to where I am today. People should try to use both sides of their brain if they can get away with it; it’s really what we were meant to do.

What was your reaction to the news that you won this contest?

I was very surprised! The morning after I was told, it snowed here, which is rare. I took it easy that day and just enjoyed that good feeling of having your hard work rewarded. I told one friend, because you have to celebrate these kinds of things. We like to downplay competitiveness nowadays but the truth is that it feels really good to win — to be recognized. Sometimes we need to be told by others that our efforts are worth something, and not just out of a sense of fairness but because they truly did make the cut. Of course prize money helps a lot. This was an incredible experience and NASA deserves a huge thanks for giving the public a shot with this challenge. There are a lot of great minds out there.

Right. That is all totally gracious, but how the hell did you decide to do this in the first place?

For one thing, contests are fun. People should just go for it. I had entered plenty of contests before just for the thrill, mostly art contests, and I always lost. Some things are out of your hands, such as judges having a bad day and personal tastes, or sometimes your work is just straight up not great. When I heard about this contest something about it immediately caught my attention. I just decided “why not?” but I promised myself I would not let it consume me because chances would be low that I would actually win. Whatever would happen would happen and I wouldn’t get emotionally invested in the outcome.

The way I work in blacksmithing is to build a project completely in my mind before I put anything down on paper, and I did the same thing here. When I found out about the challenge, it had already been announced for some time, but I still had a few months, I think, to figure it out. To be honest it all happened in the shower; Countless hours of shower-thinking went into this. That’s when our best thoughts come to us. Finally, when I had “built” a test rig that would work and I had worked out all of the kinks, I hammered out my submission. I actually ended up holding off until the last minute to submit everything, to give myself as much “building” time as possible. Of course I had the fear that the server would be clogged on the final day of the contest or something equally catastrophic and full of you-should-never-wait-till-the-last-minute I-told-you-sos, but NineSigma [the contest host] came through and it went smoothly.

What was your approach to the problem of materials testing for astronaut suits?

First, I made sure to read everything that I could get my hands on that I thought would be relevant. NASA was good enough to make the previous test method information available. My goal first and foremost was to streamline things and make the whole process less time consuming. The assumption I had was that there had to be a more straightforward way to do things than spending hours looking at abrasion damage in a microscope and cataloging all of this data on materials that would eventually be weeded out anyway. It’s nice to have extra data but it’s nicer to be able to run more tests. I also wanted to make sure that the testing was as realistic as possible. People would be relying on future suit designs to keep them alive, and I wanted to make sure that they had the best materials to choose from without a doubt — without having to rely on extrapolation and guesswork.

What were the biggest challenges you faced, or surprises along the way?

There were many designs that ended up not making the cut. It’s hard to not emotionally invest in your ideas and to just cut them out when you know they aren’t the best. Beyond that, usually it is writing things down that poses a problem for me. I often struggle to communicate ideas effectively when they are important. With this, though, I ended up really blasting through it. Every word seemed to come out right, and I worked on it continuously from sun up to sun down, full throttle. I don’t think I edited much of anything. My entire proposal was stream of consciousness. On the next-to-last-day, I was already working at maximum capacity, but I got it in my head that if I had a visual, I could probably stand out from the pack a little bit. I re-learned SketchUp and made a rough design with just barely enough time to spare.

The other risk I took was more or less ignoring NASA’s request to refine their existing cataloging process. I bypassed it entirely. I knew that the judges would either disqualify me completely for that, or see that there was a promising reason for me making that choice. Sometimes in order to serve the needs of another best, you have to look at the bigger picture and try to give them what will best fit their needs in the end. Thankfully, taking a few risks on this seems to have worked out!

What was the solution you came up with?

Without getting too specific: I came up with a machine that would do all of the abrasion testing, as well as make a decision simultaneously whether the material was a good candidate for planetary environments or not. I wanted to eliminate subjectivity. The machine is just a combination of existing technologies: various ones that I have had prior experience with. I didn’t want it to be some exotic mechanism. I wanted it to be robust, simple, easily upgradeable and repairable, and built with off-the-shelf parts.

How does this research relate to your ironwork?

What do you do when you don’t have the things you need? That’s when you have to get creative and MacGyver your way out of the situation. I always carry the assumption that there is a solution to the problem at hand, it’s just how far are you willing to go and how much can you squeeze out of your limited resources.

Do you have any indication from NASA on what will happen with your design from here?

It seems as though NASA is open to the idea of working with the most promising idea and having the creator involved on some level, even if it is just advisory. I really don’t know. They haven’t followed up with me about that aspect. They may have their hands tied with a government mandated bidding process on contracted work. Who knows?

If this is the end of the road then I’m happy with that, although it would be incredible if this opened some doors for me, or at least landed me some free astronaut ice cream like you get at space camp. I told them that I was on board to help in any way beyond just a proposal and I actually designed this with the thought in mind that someday I might be the one having to build the rig and run the tests. NASA completely owns the intellectual property on this now so I don’t really have any leverage, but I cross my fingers that if they do use my design that they are kind enough to name the test after me.