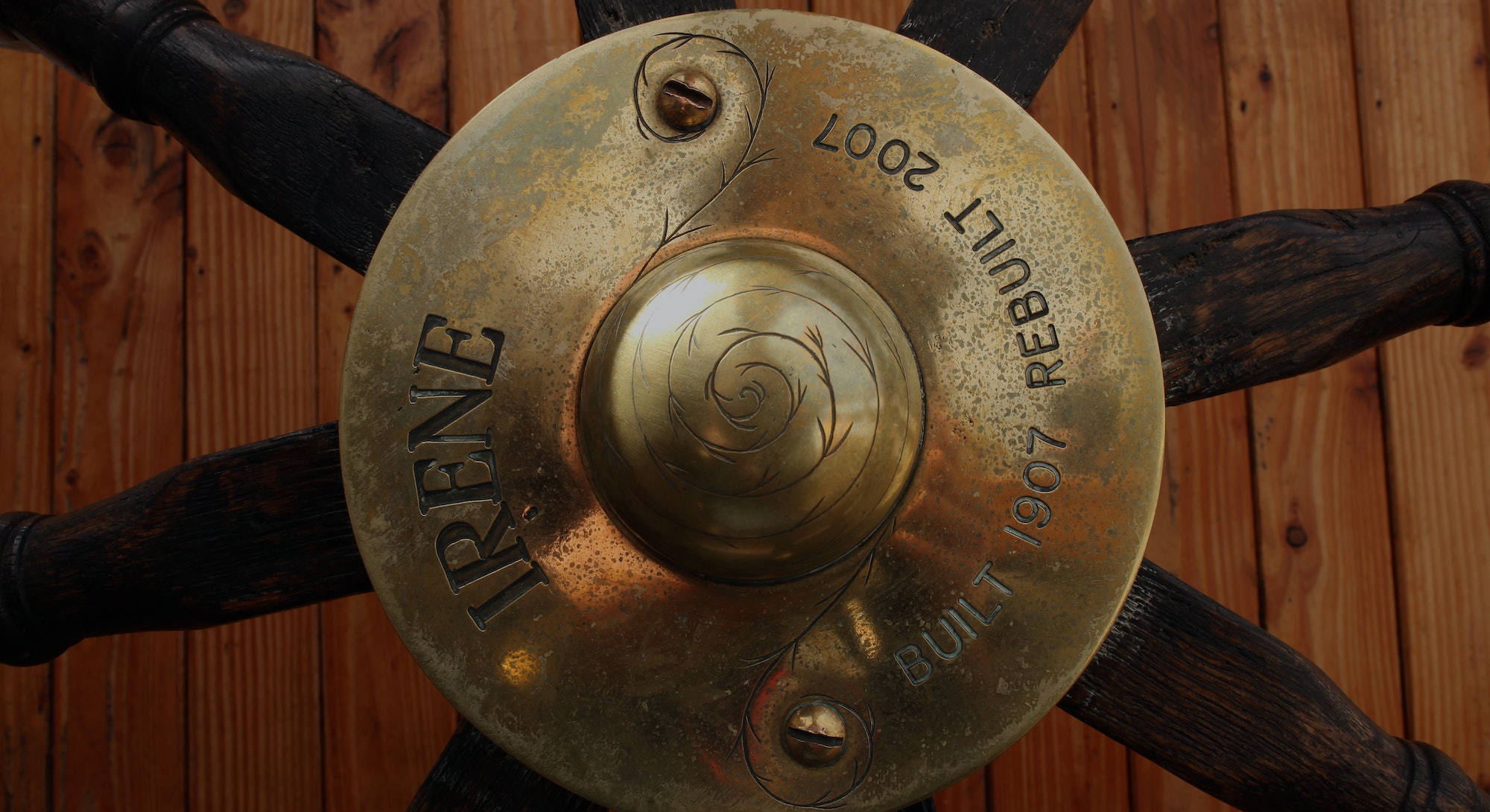 There’s a famous philosophical question about identity, called the Ship of Theseus, that asks: if you were to pull up a ship’s wood plank and replace it with a new one, and continue over the course of many years to do this for every single plank in the ship, is it still the same ship once every piece of wood has been replaced? A follow up to this question was introduced by Thomas Hobbes many centuries later, and asks: what if you save all of the original wood and use it to rebuild another ship in the same configuration of parts? Which one is the “real” ship?

It might seem like semantics (and it sort of is), but the quirks and idiosyncrasies that come along with exactly the way a thing is put together can be an important feature of its identity. Now that we’re beginning to be able to read thoughts, the idea of being able to upload a mind and its contents is beginning to sound like it may one day be possible. This question of identity has suddenly therefore become very relevant. For the sake of simplicity, let’s first consider the ship before we graduate to pondering human nature.

There are different ways of thinking about this total maritime overhaul. Let’s call the ship that has had every piece of wood replaced Ship A, and Hobbes’ version – the one that was rebuilt from the original material – Ship B. At first, it might seem like Ship A is a byproduct or even offspring of Ship B, which is after all remade from older parts. When thinking about it this way, Ship B essentially just served as a template for Ship A. By keeping the entire ship the same except for one plank at a time, any replacement plank has to basically fit the mold of the removed plank. There’s no wiggle room during assembly as would be the case if you were actually building the ship from scratch. Ship A should, in theory, have inherited any of the quirks that Ship B had when it was in this form.

This argument acknowledges that, during construction, there is variability in the way the elements settle into place. They push back and forth against each other until a final form is reached. If, instead of building it from scratch, you remove only one part and replace it with a new part, there isn’t as much wiggle room. The new piece has to fit into the same position, up against any other pieces already in place. So if each part is forced to adopt the particular configuration of the part that was removed, why wouldn’t it also adopt the quirks of the part it replaced? Ship B, having been built from scratch (and by a new builder), might have an entirely new set of quirks. In this scenario, Ship A is the most likely candidate for the “real” ship.

On the other hand, the components themselves are not indivisible. Each component element is itself made of material that imbues the element with an identity. The way that these elements interact as a system is a function of the individual elements themselves. We may therefore expect Ship B to “naturally” fit into the same configuration, while Ship A will settle into whatever form fits it best, regardless of how it was forced together.

Sort of like how you get to know a certain car. You get a feel for how to start it, how it handles certain situations, and what to do in those situations as a result. If you bought another model of that same car, made by the same manufacturer at the same facility and by the same robots/humans, it may have its own idiosyncrasies simply by being a different thing. Similarly, if you replaced every element of your car with a new element, there’s a good chance that the idiosyncrasies would be different. In the case of a ship or a car, the idiosyncrasies are probably fairly small, reflecting the limited number of things it can do.

But in the case of complex human beings — who are nothing if not an amalgam of our own idiosyncrasies — this may be a profound effect. And as technology gives us the ability to reconfigure ourselves, we’re going to have to ask whether you as Human A can ever be reconfigured into another Human A. Or are we all constantly becoming Human B by dint of being alive?

Let’s say we’ve come up with a new way of mapping out your entire brain. We can use the data to build a scaffold to grow neurons, glia, and blood vessels over. Every morning, you rescan your brain and upload it to the cloud. That way, if you get hit by a bus, we can simply use your scaffold data to rebuild your brain. But we also keep your old body, and one day further in the future, we’re able to repair all of the tissue and rebuild it into you again.

In addition to being good fodder for a sci-fi — Blade Runner was built in this neighborhood — it raises some interesting questions. Are you the same person you were? Can we really deny that if Human B were given exactly your thoughts and memories and a replica of your body that it would behave any differently? Wouldn’t it simply believe that it was just waking up on the morning of the accident with no memory of it and otherwise go about life as if it were you? Or is there something more inherent to the way that you were put together the first time — the specific components and the way those components interacted — that makes you you? More directly: Is there a soul that’s independent of the body? (The dramatic Russian classical music I’m listening to just crescendoed.)

Putting aside the fact that mortality would no longer drive that pesky “Human Condition,” it’s possible you may very well be changed. The quirks and idiosyncrasies inherent to the stuff you’re made of may influence your behavioral output. Some changes are imperceptible, and some are profound. But each little modification changes the fundamental nature of the thing.

So which is the “real” ship? Well, maybe they both are. Up to the point at which Ship B is produced, there has been only one ship. The events experienced by this ship have shaped it and molded it to become that ship. The instant a second ship is created, the new ship behaves just like the first, and probably considers itself to be the original ship. From this moment onward, the two ships will diverge, and every event will differentiate them further. If one ship ventures out on a great epic, every battle it survives will strain the ship and change its feel. If the other stays moored in the harbor, it will not experience the same strains.

So I say both ships are the “real” ship, but only in the first instant that the second ship is created. Every moment after that point, each ship will have different experiences, and will therefore be its own ship. After that initial moment, neither will be the “real” ship, because there’s no such thing anymore. Both ships share a past; each finds its own future.

Of course, this argument derives identity from physical form, but such is the case with a human brain. Can we really say that you would be the same person if your brain hadn’t recorded the memory of how to read English? Doesn’t that memory affect the way you behave in the world? Some records of experience change us profoundly like this, while others are barely perceptible. But each moment we record becomes a part of us. So for a dynamic system like a human brain, maybe what we need is a new word. One that isn’t sensitive to every momentary change, but instead describes the overall tendency. The way that we have reacted and may yet react further. Our potential, for lack of a better description.

While at first glance it was tempting to dismiss the question as one of semantics, it quickly becomes apparent how big this question gets. What if the new “you” thinks and feels and believes with all its heart that it IS you? What does this tell us about the nature of human identity and its inextricable relationship with its constituent parts? Ultimately, we’d probably have to wait for someone to actually do it to ask them who they think they are.