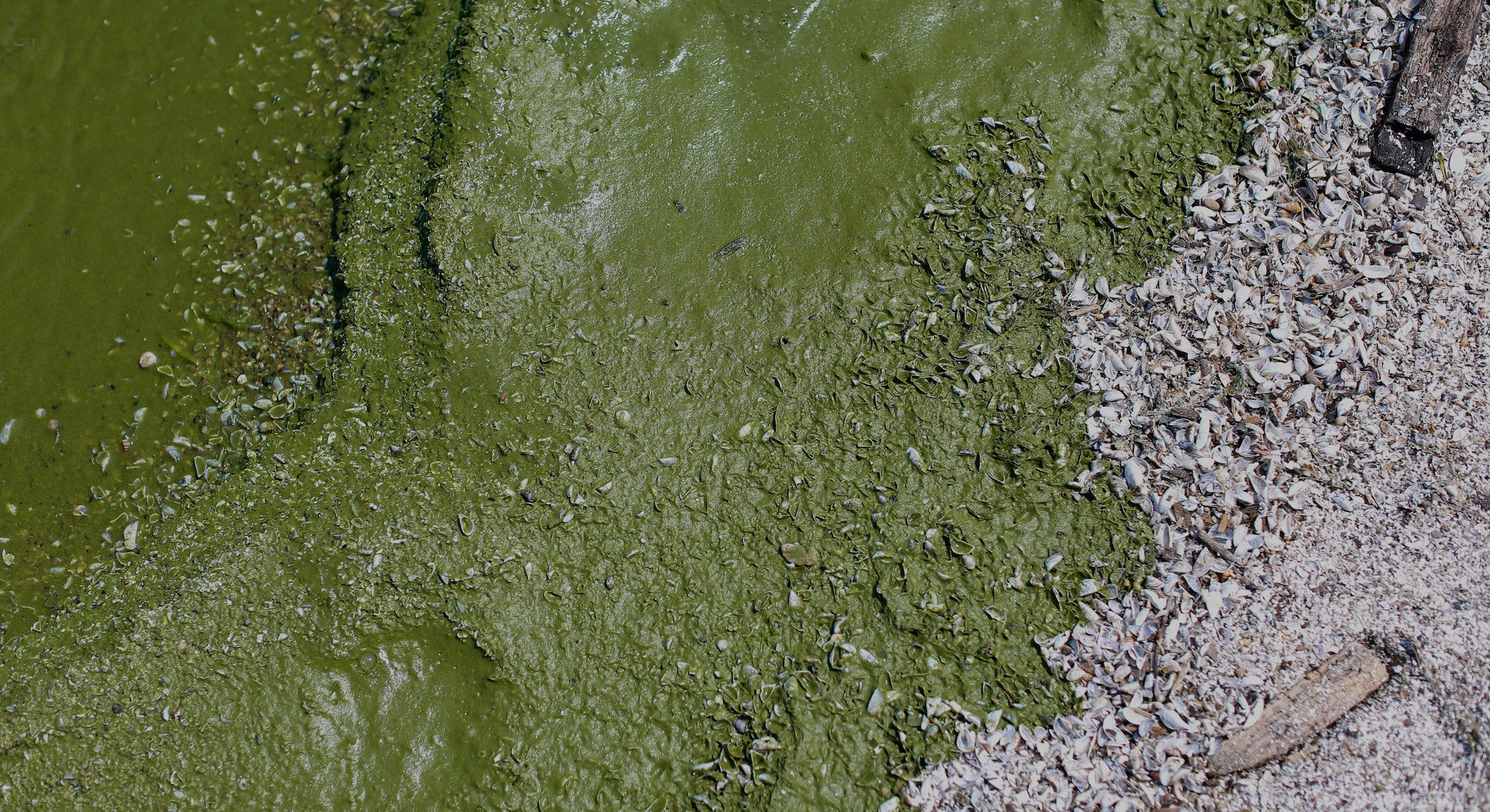 Phosphorus is very good for plants, but very bad for our waters. Unfortunately, into water it goes, creating giant algae blooms and making tap water too toxic to drink.

In an effort to save Lake Erie (as well as humans) the American and Canadian governments jointly agreed on Monday to cut the amount of phosphorus entering the Great Lake by 40 percent — something they plan to have happen by February 2018. This deal adds a federal regulating presence to this promise already made by Michigan Governor Rick Snyder, Ohio Governor John Kasich, and Ontario Premier Kathleen Wynne: Cut phosphorus by 40 percent by 2025.

Phosphorus makes its way into Lake Erie in a number of ways, which makes cutting it a prickly exercise. It’s commonly found in: Agricultural fertilizers, manure, and organic waste; and it makes its way into the lake through runoff water via groundwater passages, sewer overflow discharges, and rain. Soil erosion sends phosphorus into streams as well — the nutrient tends to attach to soil particles that slides out into waterways. Stopping phosphorus from getting into Lake Erie isn’t easy.

Once it plunges into the water, the nutrient speeds up a process called eutrophication, when there’s a reduction in dissolved oxygen in water bodies. This stimulates the overgrowth of algae. Because Lake Erie is already very shallow and relatively warm, it’s already primed for eutrophication.

Moreover, the overgrowth of algae is exacerbated by increased climate change — something that Kasich only low-key admits is real and something Snyder essentially ignores.

What exactly will be done to cut phosphorus is uncertain. When Lake Erie had a large algae problem in the 1960s and 1970s, the government reduced phosphorus inputs by upgrading and expanding municipal sewage treatment plants — virtually cleaning it all up by the 1980s. But clearly, after the largest bloom on record occurred in 2011 and the mass toxicity of water in Lake Erie regions spiked in 2014, things have changed.

A 2010 EPA Task Force report advised that in order to limit the phosphorus caused by farming from getting into the water, hydraulic buffers — filter areas, wetlands, and cover crops — must be utilized. The team also recommended that new incentives be developed to promote and encourage the adoption of previously passed laws restricting fertilizer spreading.

At the most extreme, the toxins produced from these blooms can sicken or kill people and animals — trickling into more expenses like raising treatment costs for drinking water. These toxins also make water smell really, really bad.

Algae blooms aren’t just a problem for Ohio, Michigan, and Canada to worry about, either: Scientists report these harmful globs of green are becoming more common in coastal oceans and freshwater throughout the world. Their influence on animal life is already evident — a record number of manatees were killed by toxic algae bloom in 2013, while another record number of marine mammals were sickened enough to be put into rehabilitation centers in California.