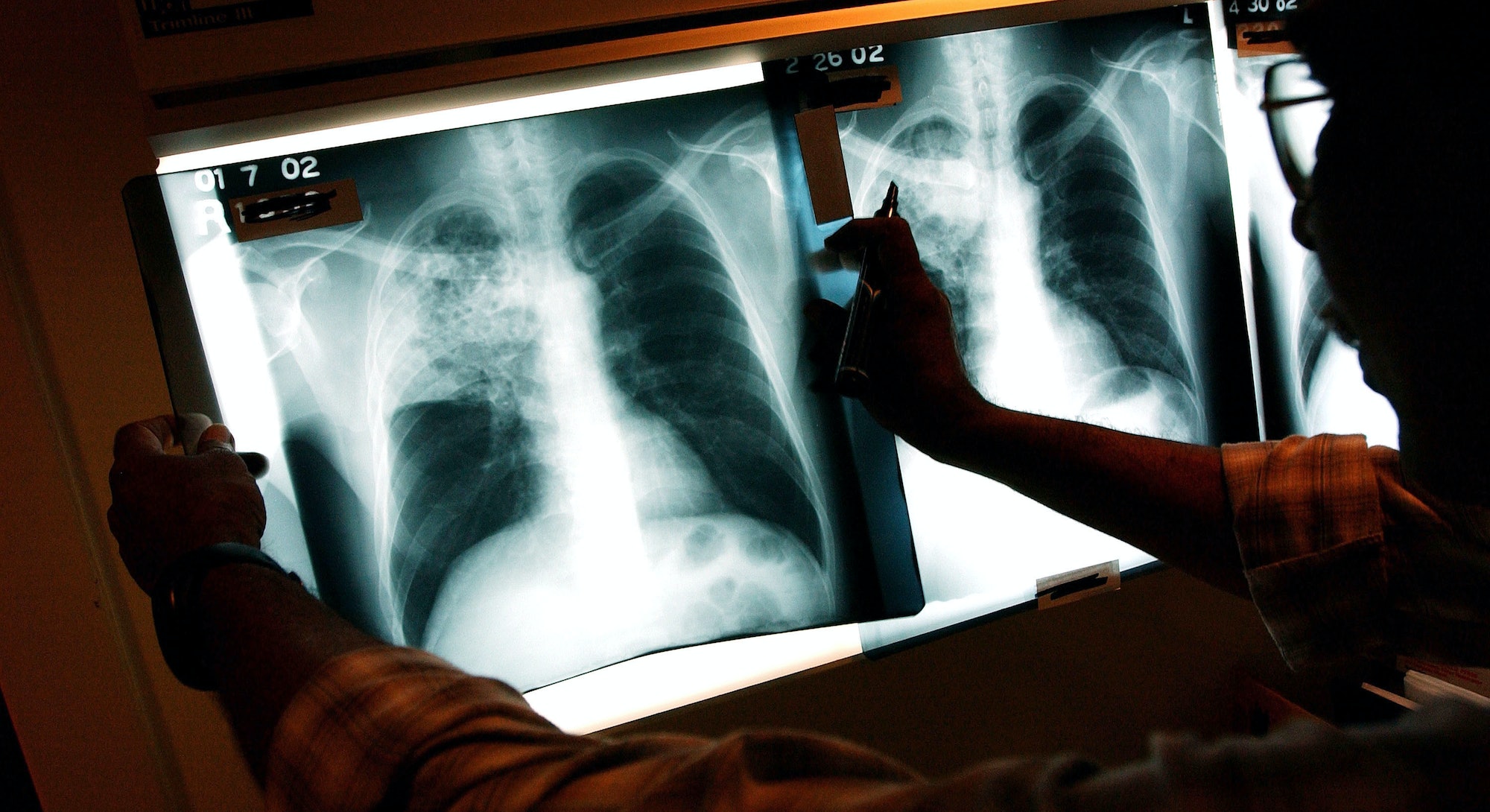 You’ve probably heard of the placebo effect. You’ve probably also been involved in a barstool conversation about it, in which one of you declared something along the lines of, “This is clearly evidence that we can control everything with our minds. We just don’t realize the power of our own thoughts.” Which is adorable.

Yet the placebo effect is indeed an intriguing and mysterious one. It has been attributed to both mainstream and alternative therapies alike. It has even been proposed that antidepressants like Prozac can be mostly accounted for by the placebo effect, and not actual changes in neurochemistry.

A great example of this was described by Ted J. Kaptchuk, who found that acupuncture is more effective than pain-relieving pills. And here’s the rub: No acupuncture needles were used. Sham needles that look the same but don’t puncture the skin were used instead. The pill in question was also not real. It contained real cornstarch, but no actually active medication. Most interestingly, the side effects that people were told they might experience were also completely fabricated, but were also exactly what the patients experienced. Literally nothing in this study was real, but patients were even manifesting swelling and redness from the acupuncture “needles,” and experiencing real reductions in their perceived levels of pain.

The placebo effect is any positive change in a person’s condition that is not directly attributable to a directed intervention. That’s a pretty broad definition, and as you might expect, a lot of stuff meets that criteria. The way a doctor speaks to you and holds eye contact, for example, can affect your responsiveness to treatment. This is one part of the placebo effect. Even the use of the word “treatment” might affect a person’s outlook.

The suggestion of the possibility of Jedi-like mastery of one’s own physiology capable of staving off disease is a tantalizing one, but there is no evidence that thinking can spontaneously eliminate the presence of a disease. Instead, there seem to be certain elements that can be controlled by conscious thought, possibly including blood flow, heart rate, and perceived pain. There seem to be certain other elements that cannot be controlled in this way, such as the presence of a virus or of a genetic mutation. Still, it’s conceivable that control over the environment in which a disease manifests itself could be critical to a good outcome.

Even if it is possible to control things like heart rate and anxiety levels, it would take tremendous focus and concentration to do such things consciously. By taking your attention off of it entirely and letting you believe that it’s all under control, placebos might lower that hurdle. They might make you think that something else is having the effect so you don’t have to focus on doing it manually. Your brain just receives the instruction that it’s time to stop responding to the pain signals. That signal isn’t coming from your conscious mind anymore, but it’s still there. The disease endures, but you no longer have to focus on the pain.

This is valuable in two ways. First, by not focusing on gut-wrenching pain, you relax, and your body directs blood flow where it’s needed. Second, your mind can turn to other things. Instead of directing so much energy to your brain (which consumes a whopping 20 percent of your calories, even when you’re not thinking), or to your adrenal “fight or flight” response, your system can use that energy for other things.

But there is an even more mysterious aspect to the placebo effect: It’s increasing over time, much to the chagrin of the pharmaceutical industry.

This is particularly intriguing. Research from McGill University indicates that the placebo effect is getting stronger (over the time period analyzed from 1990-2013) — but only in the United States. Is there any trend, in particular, in our health system that can explain this? The researchers suggest that the length of studies may be responsible, since drug trials in the U.S. have become longer in this time frame, but not elsewhere. When a drug trial goes on longer and more people participate, the placebo effect becomes more pronounced, which is curious in and of itself. If the reasons for this trend do come from within the medical system, it isn’t clear. Perhaps, then, it’s our lifestyles more generally that are influencing the trend.

Just as importantly, it should be noted, there is a “nocebo” effect: the manifestation of bad symptoms. Maybe you or someone you know has tried drugs at some point and totally lost it, when everyone else in the room was enjoying themselves. The anticipation of some certain effect often leads to exactly that effect, in a sort of self-fulfilling prophecy. If you loosen inhibition and control over your mind when you’re in a fearful state, it’s plausible to suggest that this effect is exaggerated. If you let go of that control when you’re in a happier state of mind, perhaps this effect will be exaggerated.

It does bring up an interesting thought, though. If more and more people are finding that they really enjoy drugs like marijuana (particularly in my home state of Colorado), maybe it is indicative of an underlying predisposition to it. Might this indicate an inclination toward a happy disposition when we let go? Or toward one that is fearful of what could happen when we’re not in control?

To my knowledge, this research is not underway, but there are some interesting attempts at figuring the whole thing out. One very cool example is an investigation of the genetics that underlie the placebo effect, or the “placebome.” The idea is that variations in human genetics give rise to a physiology with variations in neurotransmitter response and efficacy. So one person may respond much more strongly than another person to a given treatment at the mere mention that it might work. Or even to the word “treatment.” Others may desperately want to believe in the treatment, but find very little tangible benefit.

So although this may not be an indication that we are all gods that need only unlock latent powers (no, we don’t use 10 percent of our brain), ultimately, it might be something few of us want to think too heavily about. After all, if it’s working, then that’s the point.