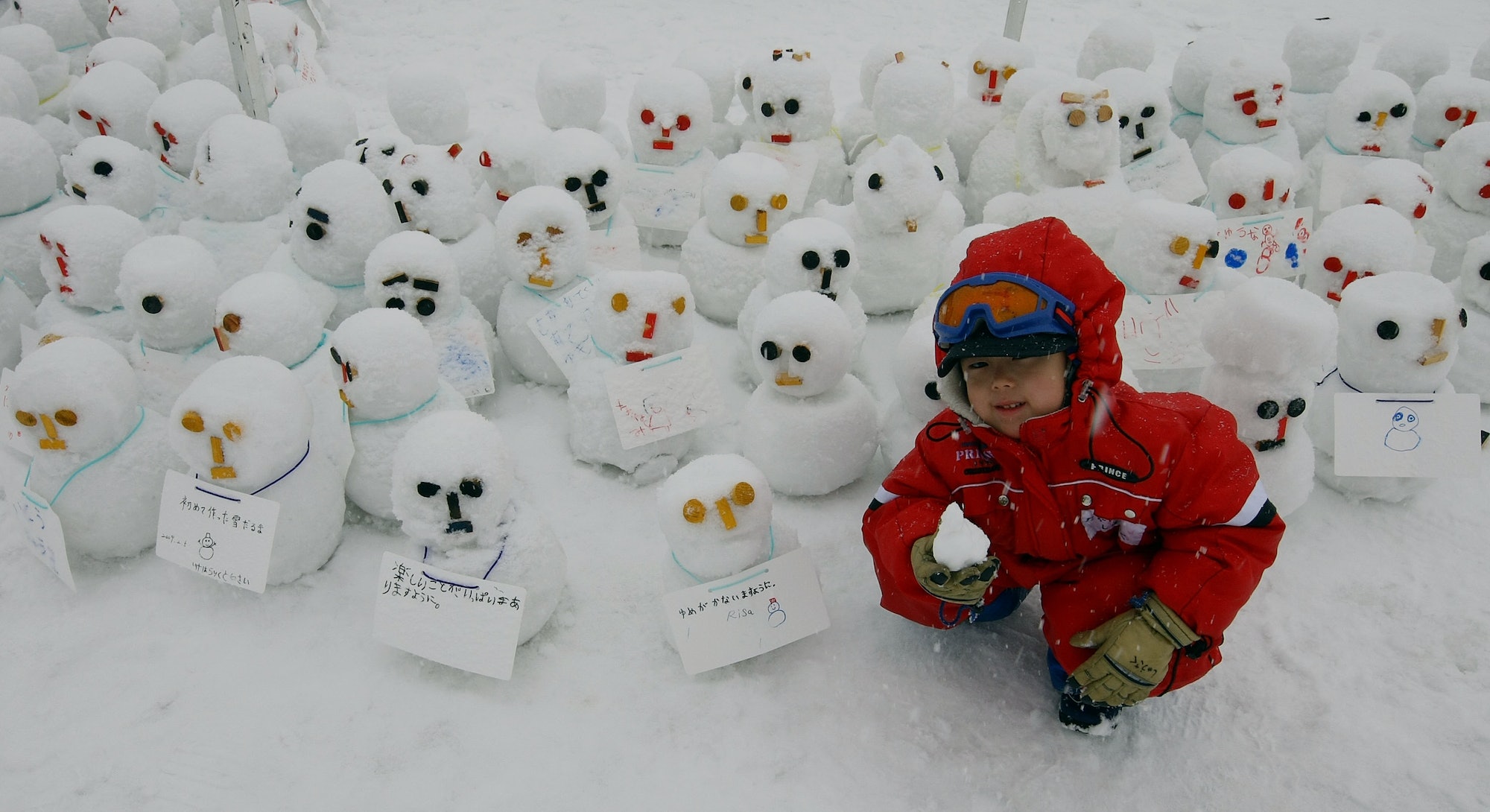 Yes, it is still snowing. While cities across the East Coast are being rendered almost unrecognizable by nature’s eraser, in these ten cities, snow is part of the landscape for much of the winter.

Each of these global cities receives more than 90 inches of snow a year, according to Accuweather. You don’t even get onto the list if you see less than seven feet of snowfall. So, popular guesses like Denver, with just 55 inches, don’t come close. Neither does Fargo, North Dakota, which gets 38 inches of snow every year.

At the top of the list is a city in northern Japan. As the snowiest major city, it receives a freakish 26 feet of snow a year. The extreme snowfall every year can be blamed on winds that collide around the city, which makes air rise and cool. This creates thick cloud formations and then, intense precipitation.