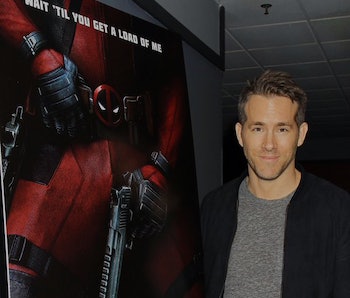 Groups in New York City and Los Angeles, thinking they were going to get a look at some new footage from the upcoming film Deadpool on Monday were instead treated to full showings of the unfinished film—along with some unexpected guest stars.

Comments from some of those involved with the film have posted:

The social media response has been overwhelmingly positive: