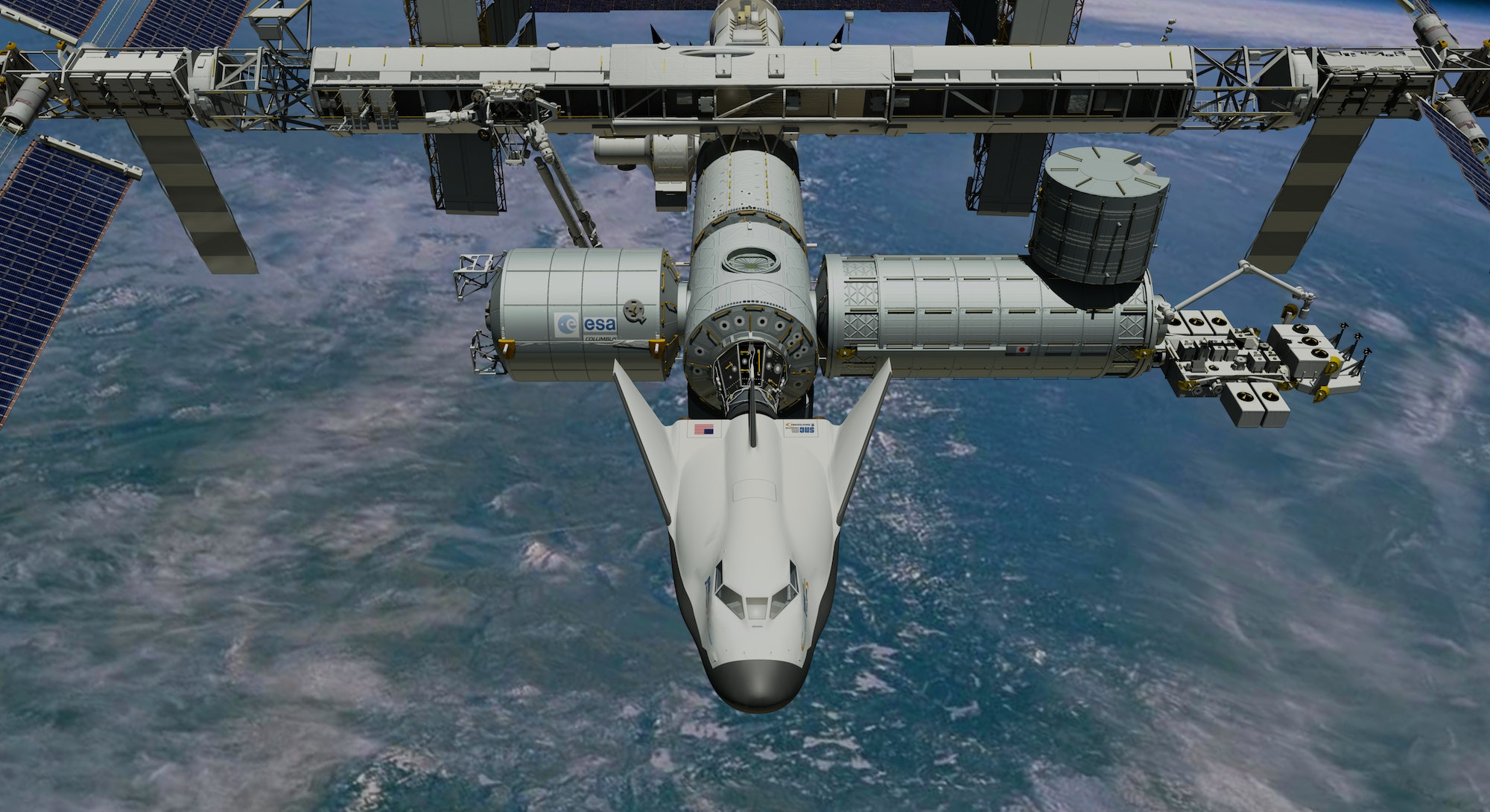 As predicted, NASA announced this afternoon which private spaceflight company would be awarded a contract worth billions to take over the delivery of cargo and supplies to the International Space Station, as part of the agency’s Commercial Resupply Services (CRS) program. The candidates were Orbital ATK, SpaceX, and Sierra Nevada.

Which company did NASA end up selecting for the contract?

Surprise: the answer is all three.

Dividing the newest contract among three companies falls in line with NASA’s vision to make the ISS accessible to to everyone. No longer is the $150 billion ISS viewed as an ivory tower with limited access. Other countries, private companies, academic institutions, and researchers are now interested in taking advantage of ISS facilities for many different kinds of purposes.

The three-way deal isn’t a complete shocker, but it also wasn’t expected. For months, the two biggest candidates were thought to be SpaceX and Orbital ATK. Sierra Nevada was something of a dark horse, mostly because its new Dream Chaser spacecraft has not subjected to as much testing as the other companies’ spacecrafts had been. Dream Chaser, unlike SpaceX’s Dragon capsule and Orbital’s Cygnus, is actually capable of returning to Earth’s surface in one piece.

The new CRS contracts start immediately and cover resupply missions running from 2019 through 2024. The contracts call for a minimum of six missions from each company, but NASA expects approximately four every year.

The maximum-potential value of the commercial resupply contracts running from 2016 to 2024 is a staggering $14 billion.

The new contract calls for largely the same things required from previous ISS resupply missions. The difference now, however, is that NASA won’t be as understanding and forgiving with failed missions — they want to be confident that these companies will be able to accomplish most if not all resupply missions without any major hiccups.

It seems like recent launch failures for Orbital ATK and SpaceX did not cause too grave a concern for NASA — nor did lack of experience hurt Sierra Nevada’s chances.

Kirk Shireman, ISS program manager at Johnson Space Center in Houston, emphasized at the news conference that having three companies means NASA can be more flexible in having another company step up to take over a resupply mission that another company might not be able to complete. “We’re looking very much forward to having this ability,” he said.

As mentioned earlier today, the new contract is another major step by U.S. officials to allow the country to handle its own launches and quit hitching rides on Russian rockets bound for space. On Wednesday, the U.S. Air Force announced it was investing $241 million toward research and development into new rocket propulsion systems designed and manufactured in the United States. Orbital ATK and SpaceX were actually received from the U.S. Air Force to use in developing new rocket engines $46.9 million and $33.6 million, respectively.

NASA also underscored how outsourcing the resupply missions to private companies has helped create a bigger shift in how both the agency and its partners are viewing and utilizing the ISS.