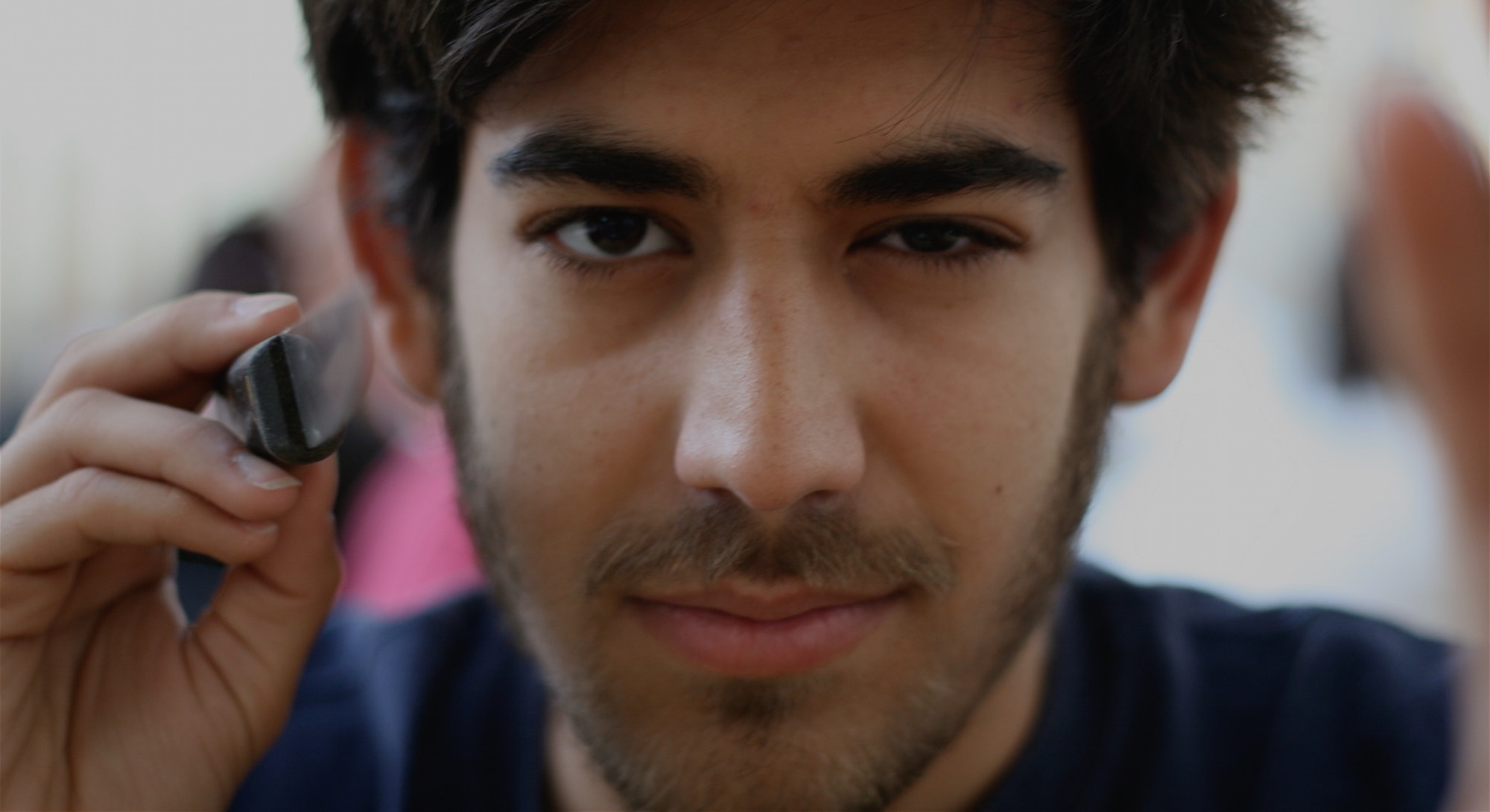 Aaron Swartz died three years ago this week. An influential blogger, hacker, and activist, Swartz co-founded Reddit, laid the foundation for SecureDrop (a secure leaking platform for whistleblowers), and maintained a blog called Raw Thought, among other projects. He spent much of his life fighting for the freedom of and open access to all information.

On Monday, the anniversary of his passing, Swartz was memorialized around the internet and the United States. A glimpse around the web for his fingerprints yields an impressive collection of endeavors.

He helped create RSS feeds when he was 14, then moved on to develop Creative Commons. He also took part in the creation of Internet Archive and Demand Progress. Swartz’s death, though tragic, served to inspire and spawn a devoted group of followers.

In late 2010, Swartz downloaded a trove of articles from JSTOR, an academic database, through an MIT computer network. He began uploading this trove to torrent sites. His intent was disseminination.

In early 2011, he was arrested and charged with all sorts of federal crimes. He faced over 35 years in prison and over $1 million in fines. Swartz rejected the accompanying plea bargain, which included six months in federal prison.

Facing serious time and considerable fees, the 26-year-old Swartz hung himself in his Brooklyn apartment.

Like many ideological warriors who face and give way to significant, debatably unjust pressures, Swartz was seen as a martyr. He was hailed as a hero, memorialized on t-shirts, and made the subject of a well-received documentary. In 2013, Swartz was inducted into the Internet Hall of Fame. To this day, you’ll hear internet geeks worldwide spouting off about Swartz’s legacy — and not without reason. Now martyred, he continues to serve as a positive influence. And a collection of his writings are now compiled in book form.

There remain outlets at which you can continue to fight Swartz’s good fight.

Many sites are devoted to continuing the open access fight. Open Library is one such example, which has already “gathered over 20 million records from a variety of large catalogs as well as single contributions.” To support Open Library, you can either make a donation or help build the ever-expanding library by adding a book (or ten).

BioMed and PLOS One are two Open Access journals that are now doing what Swartz hoped to do with JSTOR.

You can also join the Right to Research Coalition, whose mission is as follows:

“To advocate for policies at the campus and national level that promote Open Access by requiring that research results be made freely available in a timely manner;

“To educate the next generation of scholars and researchers about Open Access so open publishing becomes the new norm.”

The Coalition has a page dedicated to helping you start to take action.

An organization close to Swartz’s heart — one of his brainchildren — is Demand Progress. (One of its active campaigns is “Demand Justice for Aaron Swartz.”) Demand Progress’s mission:

“We work to win progressive policy changes for ordinary people through organizing and grassroots lobbying. We focus on issues of civil liberties, civil rights, and government reform.

“We run online campaigns to rally people to take action on the news that affects them — by contacting Congress and other leaders, funding pressure tactics, and spreading the word in their own communities.

“We work in Washington to provide an advocate for the public in all the decisions that affect our lives.”

“The Electronic Frontier Foundation is the leading nonprofit organization defending civil liberties in the digital world. Founded in 1990, EFF champions user privacy, free expression, and innovation through impact litigation, policy analysis, grassroots activism, and technology development. We work to ensure that rights and freedoms are enhanced and protected as our use of technology grows.”

Join its causes here. (EFF recently made headlines when it exposed that T-Mobile was breaking the FCC’s Open Internet rule. T-Mobile’s CEO subsequently freaked out.)

…all of which fly in the face of Swartz’s missions.

…in which Swartz explains the rationale behind his fervent beliefs, and encourages readers to join the cause.

“Ambitious people want to leave legacies, but what sort of legacies do they want to leave? The traditional criterion is that your importance is measured by the effect of what you do. Thus the most important lawyers are the Supreme Court justices, since their decisions affect the entire nation. And the greatest mathematicians are those that make important discoveries, since their discoveries end up being used by many who follow.

“This seems quite reasonable. One’s legacy depends on one’s impact and what better way to measure impact than by the effect of what you’ve done. But this is measuring against the wrong baseline. The real question is not what effect your work had, but what things would be like had you never done it.”