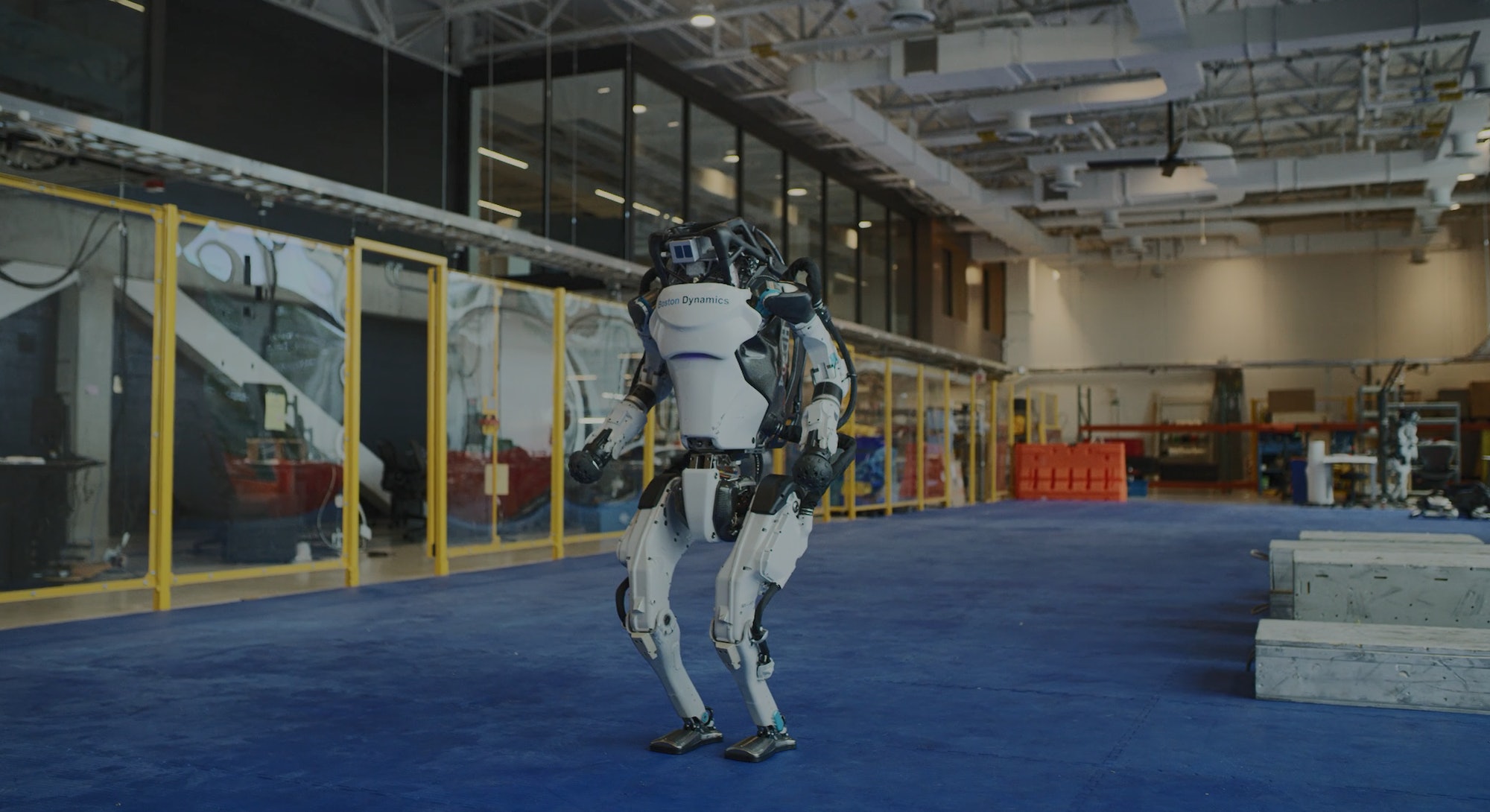 When I applied for a role at the robotics company Boston Dynamics, I didn’t expect a response.

At that point in my career, I had a history of developing commercial software but no prior robotics experience. Fortunately, my experience in developing video games caught their interest and ultimately led to my career transition to robotics. If you’re considering a career in robotics, don’t let a lack of prior experience deter you.

I’ve never regretted my career change. My work in the games industry was fun and challenging, and I enjoyed working with a mix of technical and creative types. But over time it was unclear to me whether my work was leading to a positive outcome for society. I switched jobs and focused on projects that had a clearer positive impact, such as improving the state of security on the web.

But on a day-to-day basis, the actual work had less of an immediate payoff — watching a graph go up and to the right isn’t as exciting as watching a new boss battle come to life. My work in robotics combines the tangible feedback that I got from developing games, with the societal impact that I was missing from games.

My biggest concern was this: would my lack of robotics experience hold me back? While I’ve learned a lot on the job, my prior skills have had more overlap with robotics than I expected. At its most basic form, a robot is just a computer that takes in sensory input and outputs motor commands. The good news is that I’m going to share with you why game developers are particularly well-suited for robotics.

Why video game developers are well-suited for robotics

Games and robots take place in 3D worlds, and the math concepts to work in 3D are the same. Matrix transformations, rotation representations, and curves are in both games and robotics. But there are some key differences about these 3D worlds. In a game, a lot of the effort is spent building the game world as well as rendering and physics simulators. In robotics, t he world and physics engine come for free, but you can’t take any simple shortcuts that violate physics and the robot’s understanding of the world may be uncertain.

Robotics development relies heavily on simulators for development. This accelerates time to develop new robotics behaviors and leads to less-costly mistakes if there is a bug in your code. The simulators act a lot like game engines, and in some cases are actual game engines such as Unreal and Unity. Simulators are also heavily used in the emerging field of Reinforcement Learning for Robotics.

A.I. and autonomy is another key area of overlap. Many of the non-player-characters in games are effectively autonomous robots navigating through a virtual world. Like robots, they need to plan how to efficiently get from point A to point B, deal with unexpected obstacles that get in their way, and be easy for developers to understand why they do things a certain way.

Robot User Interface design is also heavily influenced by User Interface design for games. If you’ve ever piloted a drone, you know that the controller bears a lot of resemblance to a console game controller. At Boston Dynamics, we frequently use actual console game controllers when prototyping new interactions. First-person games provide a lot of insights for how interaction would work from the view of a single robot, and real-time strategy games provide insights for how to command a fleet of robots.

How does it look? — Finally, although most of the focus on robotics is making them useful and effective, there is still a need to focus on their aesthetics. This can range from the industrial design of the outer shell to the way the robots move, to the way they communicate their status to other humans in the same area. There’s a real and increasing need for applying artistry to robotics.

If, you have a background in game development, I strongly recommend considering an opportunity in robotics. The industry is on track to change the world, and lives, at a rampant clip. According to some estimates, the robotics market was valued at nearly $40 billion in 2019 and is expected to grow at a rate of over 25 percent between now and 2025. Robotics has recently played a critical role in helping humans contain the spread of the Covid-19 virus and their potential to be used for disinfection, delivery of food and medication, and measuring vital signs has just started to be realized.

You may already have what it takes to join one of the hottest and most rewarding fields out there. It’s time to leverage your skillset and experience while taking your career to another level. It’s time to join the field of robotics.

Chris Bentzel is an engineer at Boston Dynamics based in Waltham, Massachusetts.